Would you consider taking a flight where you could only lie down in some sort of bunk bed set-up. Like, there wouldn’t be room to sit up or anything, and the width would be slightly smaller than a single bed. but you do have leg room.

Would you consider taking a flight where you’d have to stand up for the duration. Flight is 2 hours long, but only costs 5 pounds.

free flight to a far away exotic destination, but you have to pilot the plane for half an hour, in addition to other passengers (no pilot, and takeoff and landing are automated).

Pilotless flight that you know is statistically safer, but won’t have anyone qualified to intervene when it all inevitably turns to disaster:

Would you take a domestic flight in the UK (mainland)

if it was just me taking over from the proper pilot for a while, then aye fine. don’t want all those other dickheads having a shot though, we’d die for sure.

people can’t get through the security scanner without fucking it up can you imagine them trying to push more than three buttons?

other people are the worst

You arrive at the gate, eager to board your flight to a hot European destination where you’ll be spending the week cycling. The check in assistant spots the cycling helmets hung on your rucksacks and takes you aside. You’re informed you’ll have to wear your helmets to board the flight:

no, there’s no pilot on board. You’re allowed to radio in for help, though.

i’d consider doing the whole flight, but i’m not letting anyone else do it 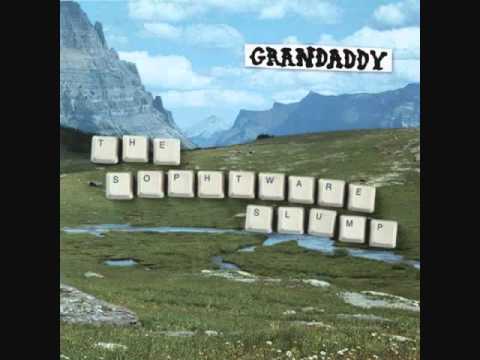 I’m pretty sure there’s a lot of evidence out there that you cannot help a non-pilot to pilot a plane via the radio.

the thought of japes in full pilot’s garb, but wearing a kask mojito cycling helmet has made me chuckle.

There are either a lot of jokers in this thread or a huge number of people with a death wish.

Ever been for a ride in/under a hot air balloon?

On average, how far in advance do you check the location of your passport before you pack to fly somewhere

then how did he land?? you’re not suggesting he had lessons prior to the flight?