Going to see them for the 2nd time in Bristol in August (their 1st time in Bristol). They’ve been quietly under the radar for a while and are something else live. Ones to watch. 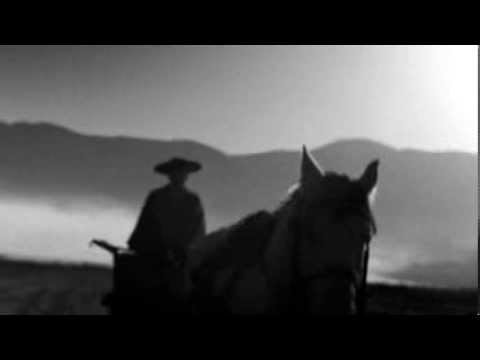 Great band. Stunning live too.
Just reminded me I need to grab tickets for their double header with The Black Angels in London soon.

Yep this is my jam. Thanks for the recommendation. Will keep an eye out for their shows

loved the last album. still haven’t got round to checking out their older stuff

All of their albums are pretty equal. Strange how little they self promote themselves. Last time I saw them they had nothing for sale and hardly anyone knew the show was on at all. Live they just throb, great band.

Really love these guys - I can’t remember who it was but someone on the old boards turned me onto them. I haven’t managed to catch them live yet - I’m hoping to catch them in Bristol in August.

Where’s the Bristol gig? Can’t see it on the BTS website. Only got into Follakzoid a year or so ago, after one of the mix CD swaps here, and I have been digging them a lot since. Past concert. Föllakzoid concert at The Lanes in Bristol on 18 Aug 2018.

Cheers! Not been to a gig at the Lanes before

Oh wait a goddamn minute. I’m sure I’m away that day… 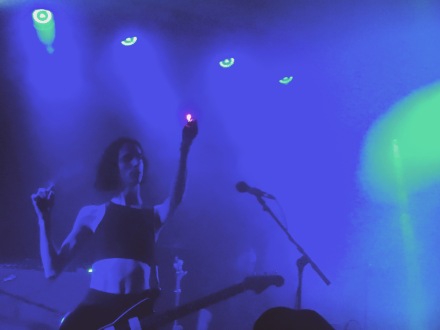 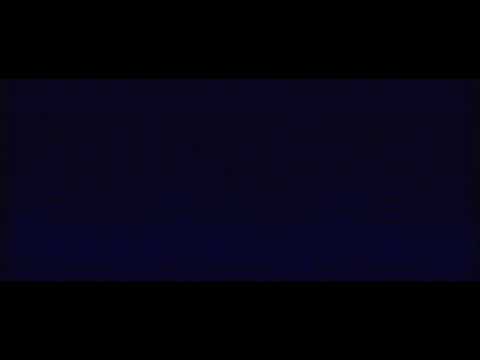 Saw this earlier via their Instagram. They really seem to be changing direction and I’m interested to hear the whole album this. Thanks. 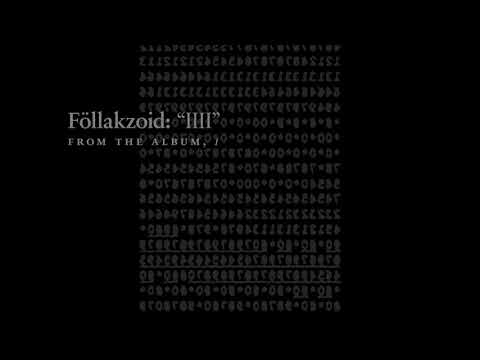 Looking forward to this album even more now!

They seem to have fully transformed into an endless kosmiche/drone/noise/psych machine now. It sounds like they’re just constantly playing this stuff and someone popped in to record a bit of it.

Album is out now!

Had a listen on the drive home from work. Digging it so far. I like how their style is almost minimal techno now, only made by a Chilean psych band rather than an awkward bedroom producer.

IIII sounds a wee bit like Nisennenmondai to me.