Also oysters were regarded as “peasant food” in Victorian times

It was the Baroness in the larder with a butter knife

didn’t some stuff used to be a different colour? must be some chat in there

There’s only one left because almost eaten to extinction. are you sure you’re thinking of ketchup

Henry VIII attends the opening of the first Nandos, 1531 (colourised)

Mad that until the 90s no chillies measured much more than 500k SHU (Spicy Hurt Units), but now some dickhead reckons he’s grown one with over 3 million SHUs 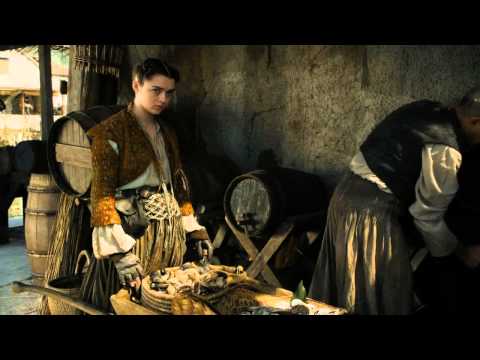 wow I didn’t know this!

I’m strangely proud of everyone that the thread has lasted half an hour already without somebody posting that Doritos tweet again.

I am thinking of ketchup. I got the vibe right but the time and place very wrong. Looks like it comes from 17th Century south east asia.
How Was Ketchup Invented?.