It will be impossible to keep track of all the constantly happening football, but your best chance is here.

sorry to be a downer but:

Man Utd posted a 2 min video of players back in training and DDG let about seven shots through his legs. Football is back.

heard absolutely nothing about the hudson odoi thing since it happened, other than he was back in training a few days later.

Impossible to see Leeds chucking it away from here!

The new Quickly Kevin is a joy

football can fuck off. Premier league, and the others, are a disgrace and I don’t care what happens

unless my team survives

Still don’t know what’s happening with Leagues One and Two. L2 has voted to end the season with weighted ppg, there are I think 5 L1 clubs still insisting the season should finish. I just want to know when we can pump it up.

If you want to see the future, imagine Wigan kneading a human pie forever

Forgotten everyone who plays for my team apart from Dwight McNeil, Chris Wood, Roland Goals, Bert Britain and Paul Holdingmidfielder

Fully behind United’s bold anti-hat stance. Kick em out. Not just from football, from life. 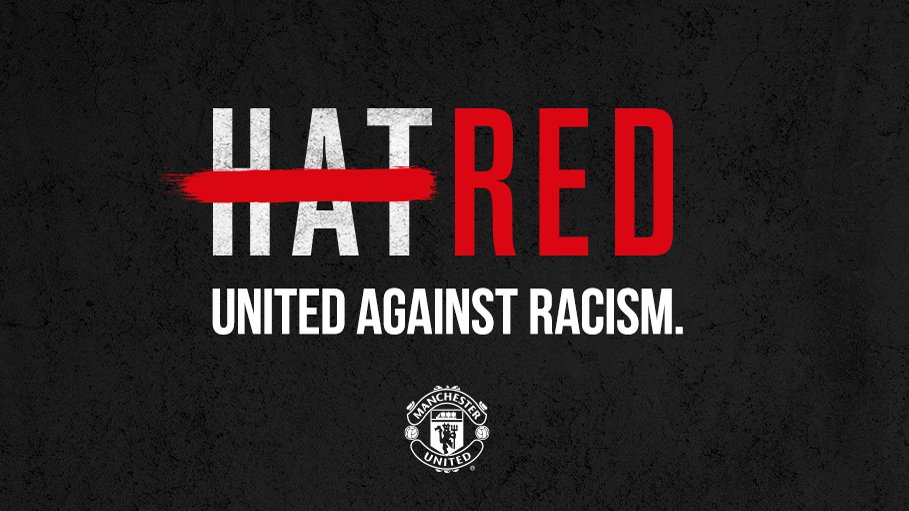 …each making the other appear normal size