Actually the run-in’s not bad, Liverpool at home aside. The really tasty gauntlet is… @IanDarke
Slightly baffled by the all the ballyhoo about the fixtures announcement. The teams all play each other twice ! 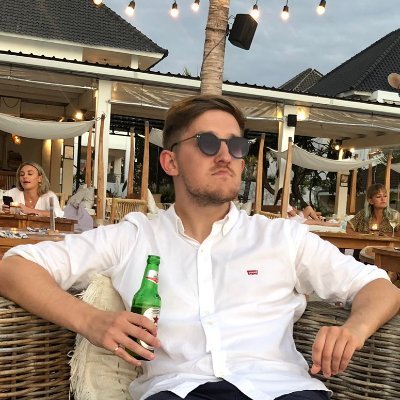 @will_gane
BREAKING: All 20 teams will play each other twice, with each team playing 38 games.

One of my least favourite annual traditions

The announcement, or all of the dads in your menchies responding in this manner?

“Oh surprise, surprise. Everyone will play each other twice!”

The timing of fixtures and the ebbs and flows of momentum are factors in how a team performs in a season. Speculating on them ahead of time is no more ridiculous than speculating on anything else.

You can see the fixtures now but form, momentum, injuries are all unknown variables. Each has a part to play with the other.

Talking about the fixtures, that will inevitably change ten times, is bollocks.

Talking about literally anything that hasn’t happened yet is bollocks. It’s fine to do it though.

So, the fixture list is “unfair”. Count how many times you hear that said today, truth is they simply all play each other “twice”

You’d think Mourinho would throw his old mate Jurgen a bone on the last day, though.

bloody love a volley from a corner

Bilic in at West Brom…

Love the bloke and hope he does well. Got us playing the best football I’ve ever seen, shame he was messed about so much by the owners.

so tired I’m watching the Hazard unveiling at the Bernabéu

looks like antibants is back on the menu boys!