Fair fucks to Liverpool. There’s a certain irony in that they’ve played well all season and won nothing and get the showiest prize of all after probably their worst performance of the season.

Not gonna deny that was a fucking shite final

Hang on, Nestors a Leeds fan?
Swore he was a city fan, fucking hell. Well done to Liverpool and their fans by the way.

The guy is an absolute bellend, fuck him

Lad asked if anyone was sitting on the seat next to me. I said “not that I’m aware of”.

He sorta backed away weirdly.

5 minutes later it transpired that he thought I said “no, I’m a werewolf”

Cannot stop laughing. I think he is getting annoyed at how much im laughing.

In tears here. I’m a werewolf.

Happened like so three years ago, Niall McGinn played for Northern Ireland on the Saturday night in their R16 defeat to Wales, then played for Aberdeen five days later in their qualifying phase against Fola Esch, and had to play every Thursday for the next four weeks until we got inevitably dumped out, got no summer holiday at all. With the streaming qualification brought in through the Nations League there’s more chance of players being involved in both tournaments at once. Would quite like to see someone from an associations 18-48 country telling UEFA to poke it and withdraw their team, they’ve made it clear they don’t want us involved

Best track on Kid A 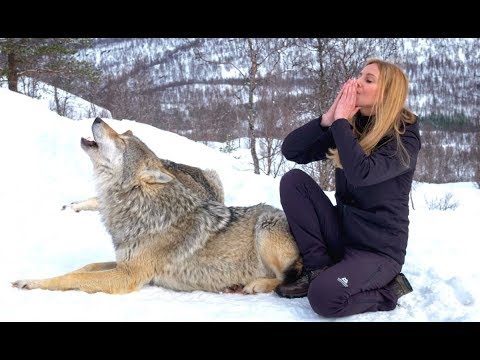 As a Liverpool fan I couldn’t give a shit.

Not even one of the top three stories now! What sport are Trump and Farage playing?

Sorry for swearing and being a prick. Might find a way to automate this post every Sunday/Saturday morning.