The Europa Conferenc qualifying campaign sees Spurs take on checks notes Pacos de Ferreira, but who will come out on top?

we’ve had a lot of top 4 polls but after the first week, which teams do you see finishing 5th and 6th? Much harder to call

Absolute joke this one round of fixtures per week. Give me midweek epl action 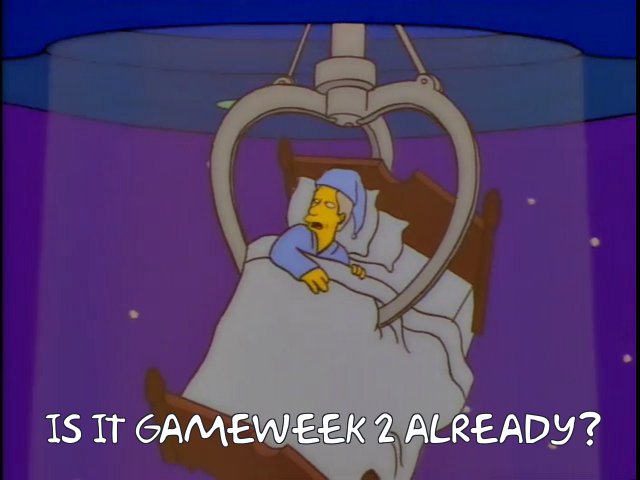 I wish him all the successes and send my prayers that Mourinho doesn’t break his spirit.

I’m convinced the Europa Conference thing you lot keep going on about is an in-joke on here because it’s literally the only place I ever here about it. It even sounds like a joke. Is it a joke?

DFB Super Cup tonight if anyone is so inclined, Bayern stumbled in their opener against Gladbach so will be looking to rectify that, while Dortmund will just want any excuse to get an early (pyrrhic) victory and a slightly meaningless piece of silverware

That’s why levy is holding out for 150

yes! I came here to express how nice and cool it is for him to be the number 9 for such an iconic club

Bin Laden and Piers Morgan, says it all really doesn’t it

Arsenal have the worst fans celebrity or otherwise 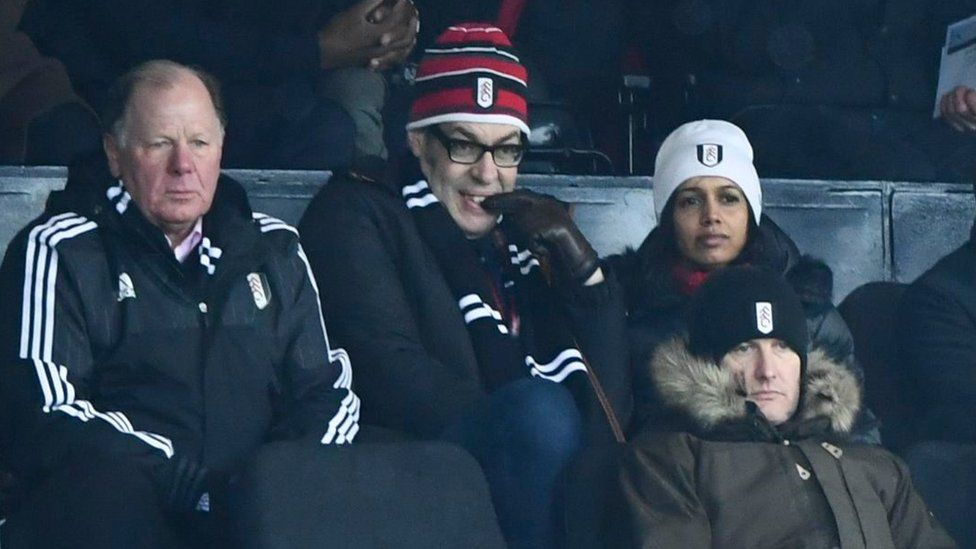 Worst individual celeb fan award is sewn up there tbf

At least you’ve for the Allens

And big Hugh, of course