Mum happened. Again. Picked Lyndon Dykes (“because he had a silly name”) who then I had to Google, then he went and scored. She’s now 5-from-5 on goalscorer picks, all of them 15 pointers: Zaha, Woods, Bowen, Watkins, Dykes.

Hats off to @Native12 for a 15-pointer for New England’s 2-1 win at NYC, and four other players scored trebles, including (I think for the first time) @Roquentin getting two in one week. Two people on blowouts: Svenrokk and @profk, but neither lost any points overall.

Lukaku’s penalty earned @Nestor @Svenrokk and @anon19035908 5 points each, while everyone else blew it with picks from Harry Kane to Ishmael Tajouri via other players I had to search on FotMob.

Top three remains the same, with Nestor nudging his way into the Champions League spots. Highest climber is Native12 from 16th to =7th with that 90th minute consolation stike from Alex Callens for NYC.

Entries and shambles by reply below.
Spoiler or DM your goalscorer for the optional bonus game.
New players welcome, and will start on SEVEN points (cumulative lowest/week).
Amendments accepted up until the deadline of 12:30 pm, Saturday 17th October.

I predict some toffees will be upped 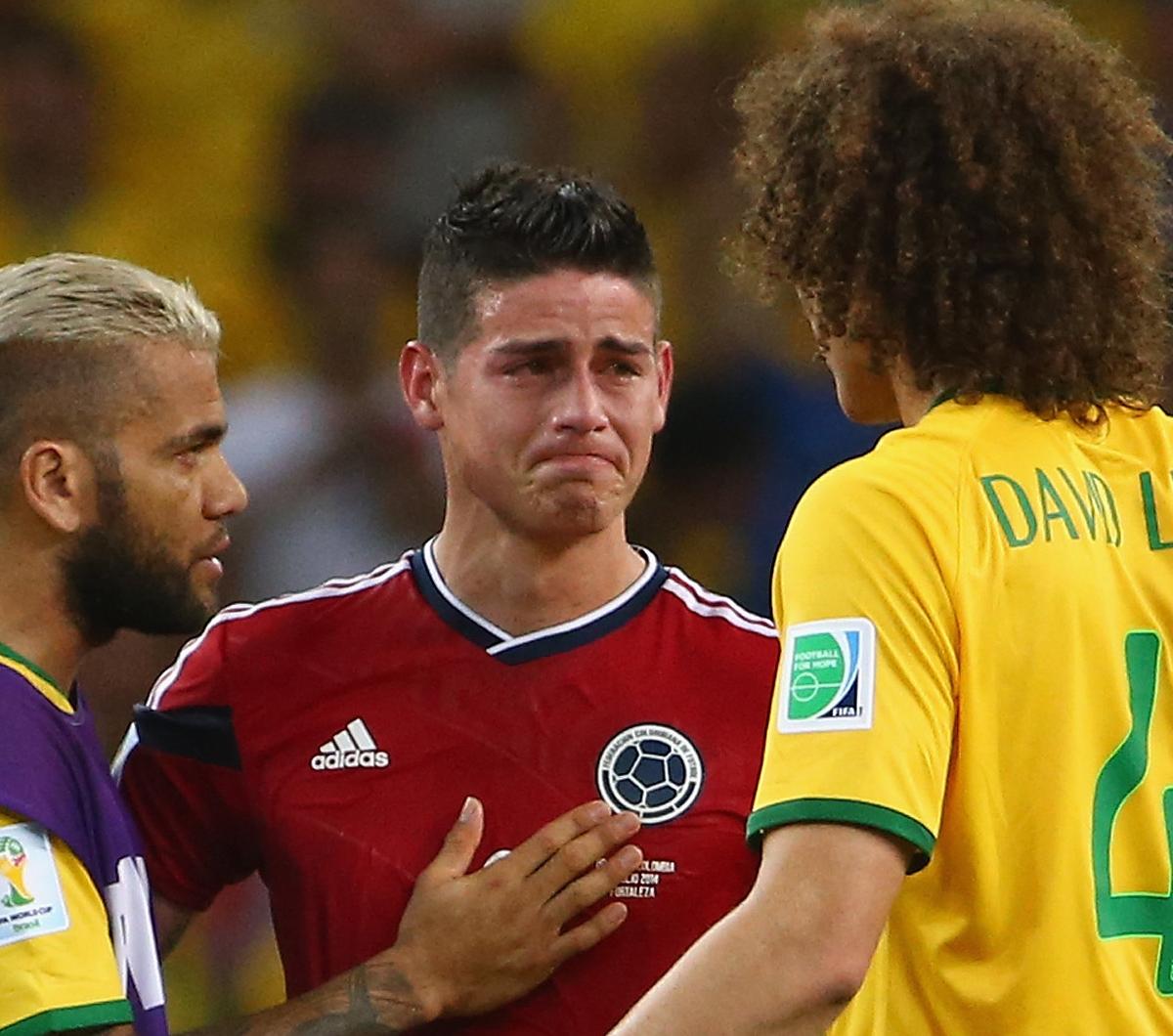 Delighted to be off the bottom of the table, even if part of that is luck of some people not entering any scores last week.

I’ve been using a system that got one of my colleagues second place in our work equivalent at the last world cup (every score guessed as 2-1 or 1-2). Hasn’t translated so well here so far, but going to stick with it.

Until stoppage time of the last match, you were on for highest score of the week

PSA: Discobot outscores half of us each week

She’s also sent me a photo of a sealed envelope which apparently she’s written six other goalscorers in for the other matches, cos she thinks she’s some soccer medium (more like a large lol amiright!!!)