Football Thread: Shame That's Over With

I’m flattered to be nominated but I’ll have to pass today. I’m at a course all day which starts in literally 6 minutes and doesn’t end until 4pm GMT

Someone else will have to take it. I’ll take next week 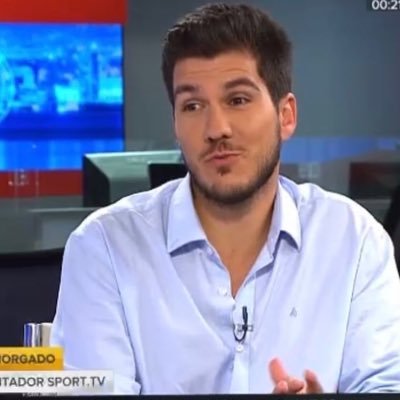 @josemorgado
Both are top 8 in the FIFA Rankings. They were incompetent during the group stage but should never have to face each other in this stage when they are by far the best two ranked of 12 teams. 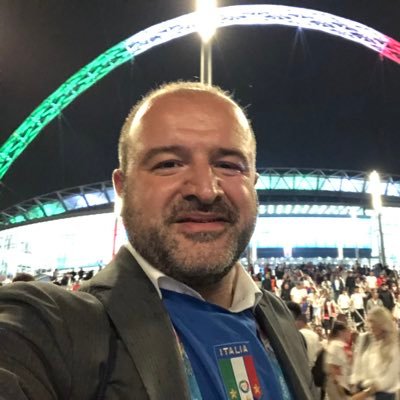 Is it just me, or did Klopp immediately stop wearing his glasses and grew out his beard immediately after Farke was sacked, thus taking on a hybrid Klopp-Farke appearance? No doubt in protest at his countryman’s outrageous dismissal? 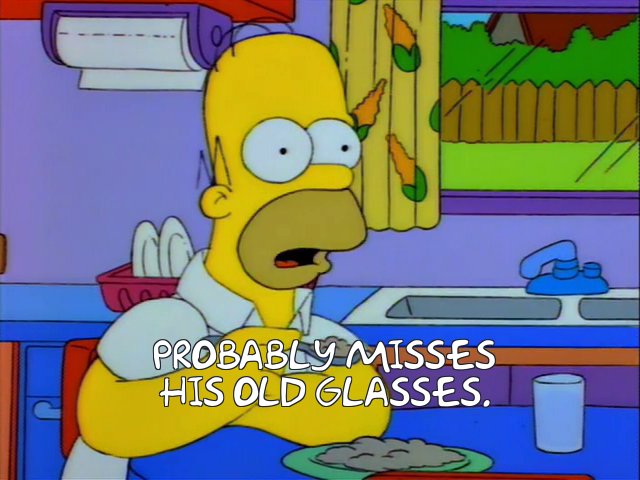 You would say that @themichaelowen
Looks like I won’t be going anywhere for a while. https://t.co/GNAgDYAPgB 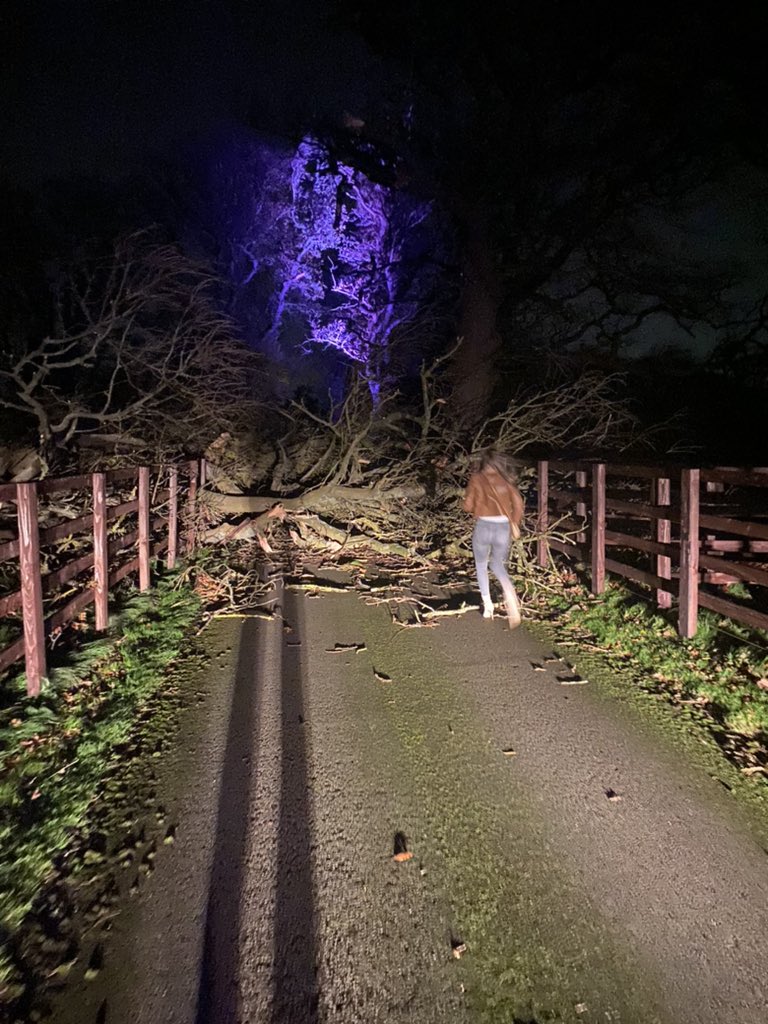 There’s a lot going on here

He shooting a horror film despite hating the concept?

Won’t somebody make a new thread?!?!

Dubravka in nets, good. Darlow’s had a hint of mayo recently

Fulham on the telly in the early game! Eddie_HoweMUCH in the mags dugout for the first time. Load of stinkers at 3. xG Derby in the evening kickoff. Probably a load of abandonments in the lower leagues. Some good looking games tomorrow. It’s all here. And it’s live!