Relegation six-pointers between Boro and Burnley, and West Ham and Swansea. Potential banana skins for City against in-form Hull, and Liverpool at Stoke. Chelsea seal the title at moneybags Bornemouth.

Leeds vs. Preston in the Beckford derby has massive #implications. PNE have quietly got pretty close to Fulham and Wednesday, and if they win they’ll drag leeds back into the mess. Fulham are going to mess themselves against the dullest team in the league, then I’m off to Hillsborough for the evening kickoff. Haway the lads

Yep. why not read an expert preview on such a game: 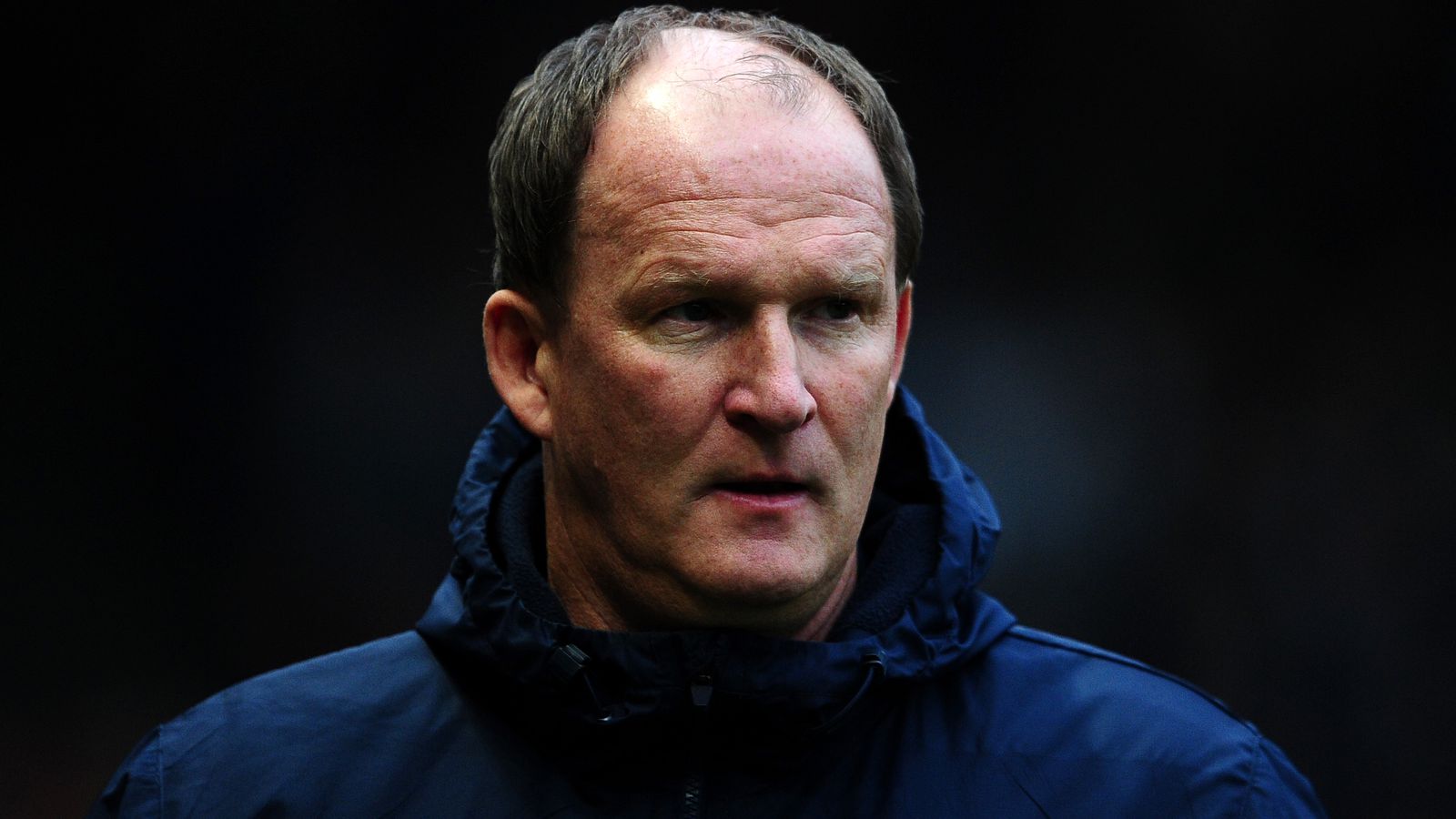 Leeds vs. Preston preview: Grayson returns, looking for a win

Leeds have a chance to put their worst week behind them against an in form Preston.

Despite shambling past Citeh in mid week, Conte’s Contemptibles will continue to Devon Loch up their title bid with a tame draw at plucky billionaires Bournemouth.

Put an imaginary house on it.

We’ve got Burton away. top of the form table!

Off to the ‘Gary Rowett derby’ later. Expecting a victory and a complete Rowett love-in at St Andrews.

A Newcastle and Huddersfield loss would do nicely

Didnt mean to reply to anyone

To keep our extremely faint play-off hopes alive, it would be preferable for Leeds, Preston, and Sheff W to all lose…

Clash of the Titans at the David “Dave” Whelan Stadium. Only Oldham Latics have scored fewer EFL goals than Wigan Latics this season, while already-relegated Rotherham have fewer points than a barleysugar post and only have pride to play for, but even the 2013 FA Cup Winners managed to be three-down at the break at their place back in the dark days of December. Not even bothering to turn on FotMob notifications today. Top flight looks equally dull.

I think you’re wearing rose-tinted glasses there, my friend. The 2013 FA Cup was very famously cancelled after the semi-final stage.

Just back from Wellington Phoenix v Sydney City. After being shit all season the Nix won their last two games by an aggregate 8-0, giving us faint hopes of reaching the playoffs. All we needed to do was beat the league leaders, who have lost once in 25 games this season…

Gave it a bloody good go, got rinsed by the ref, who awarded City a penalty after a video replay, but refused to check the video ref for either of our two penalty shouts. So angry. The game’s always rigged in favour of the big clubs

I’m trying. I really am…

Mmm it’s very different to LVG. Most shots on target of any team, most shots taken, most possession in the attacking third, best passing accuracy etc. Sure we’ve also missed the most chances, but with LVG we just passed the ball back to De Gea for 90 minutes. Think people quickly forget how bad it was.

How weird is it that we aren’t scoring that many goals? Apart from Ibrahimovic and Rooney, there’s no one in the team that’s regularly scored a lot of goals in a season before. We went on the assumption that Martial and Rashford would kick on in a major way and that was obviously over optimistic. Basically players are hitting their averages.

And, granted, the games without Pogba, Herrera or Ibrahimovic were fucking dire to watch, but once everyone was restored to the first team we were relatively exciting even if we still couldn’t score goals.

What do you know about motherwell that I don’t?

Cos it’s the same players who weren’t able to score any goals last season + Ibrahimovic (and Mkhitaryan who has only played about half the season).

I’m a big fan of the method of adding up all the potential goals in a team and seeing if you’d have enough to challenge. Even being optimistic, this squad was always going to struggle unless Rashford, Martial or Depay suddenly became world beaters.