For the first time in my life I'm

What a boeing thread

Quite the opposite, you chopper.

Unbelievably quiet up there

Please be aware that our aircrews, and their support personnel, are continuing to conduct essential training, on a daily basis. if you are in the vicinity of Birmingham or Exeter, you may glimpse a 99 Sqn C-17, and a 47 Sqn C-130 aircraft in the Blackpool area https://t.co/IVpyimPmrc 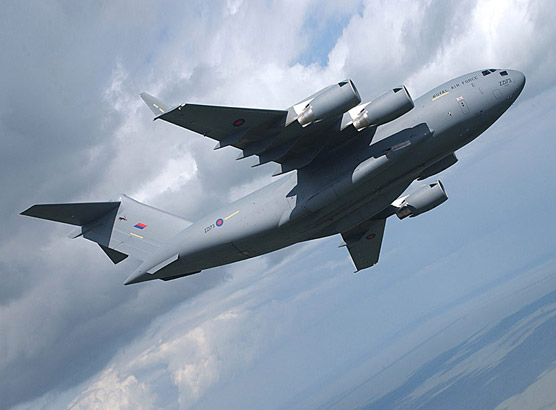 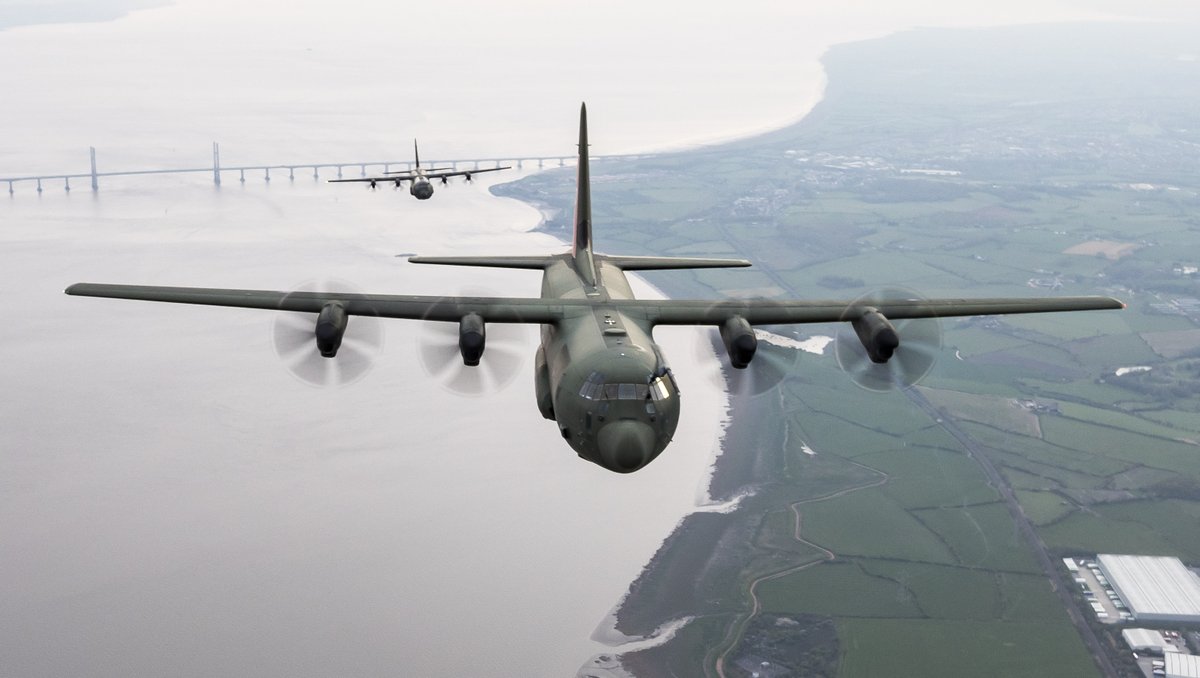 I’ve seen a couple all week and smaller ones at that and I live quite near to Europe’s largest private airport (I believe).

No helicopters, two planes noticed over the last couple days

On Thursday night’s Channel 4 News had a shot of the Shard lit up in blue from a helicopter, just after the 8 PM applause. I could see that helicopter in the distance.

Haven’t seen any helicopters or planes since.

Just saw a propeller plane flying in a Southwesterly direction.

And another one, going North.

It might actually be the same plane circling over central London.

And now a proper plane overhead, seemingly on its way to Heathrow.

ever been in a helicopter

Think I would be quite scared when faced with the prospect of a chopper ride.

No, and I absolutely would refuse to unless I had no choice. It seems that if anything goes wrong with them you’re totally fucked.

This bloody plane is going up and down over central London again.

How many photos does he need?

There was a massive search and rescue helicopter buzzing around last week. Turned out somebody had seen a log in the river and thought it was a person