No idea what post rock means in contempory music world, but the magnificent Sweet Williams (Tom House) is gearing up for new record in March, and this is off it. Tremendous IMO. In old-fashioned-land where I live, this would be post-rock! 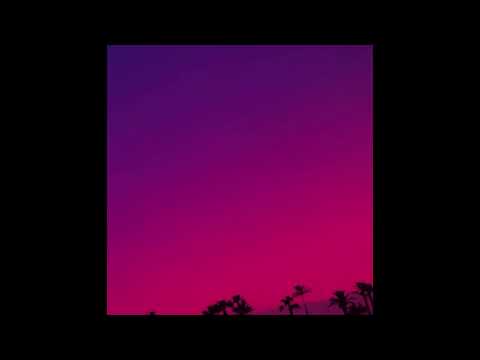 This looks like a wonderful thread to go through.

In my first month a uni a new friend did me a tape with Spiderland on one side and Endtroducing on the other - two entry points into new musical adventures.

Anyways, rather than new post-rock stylings, how about an arguable antecedent? Especially when the flute kicks in 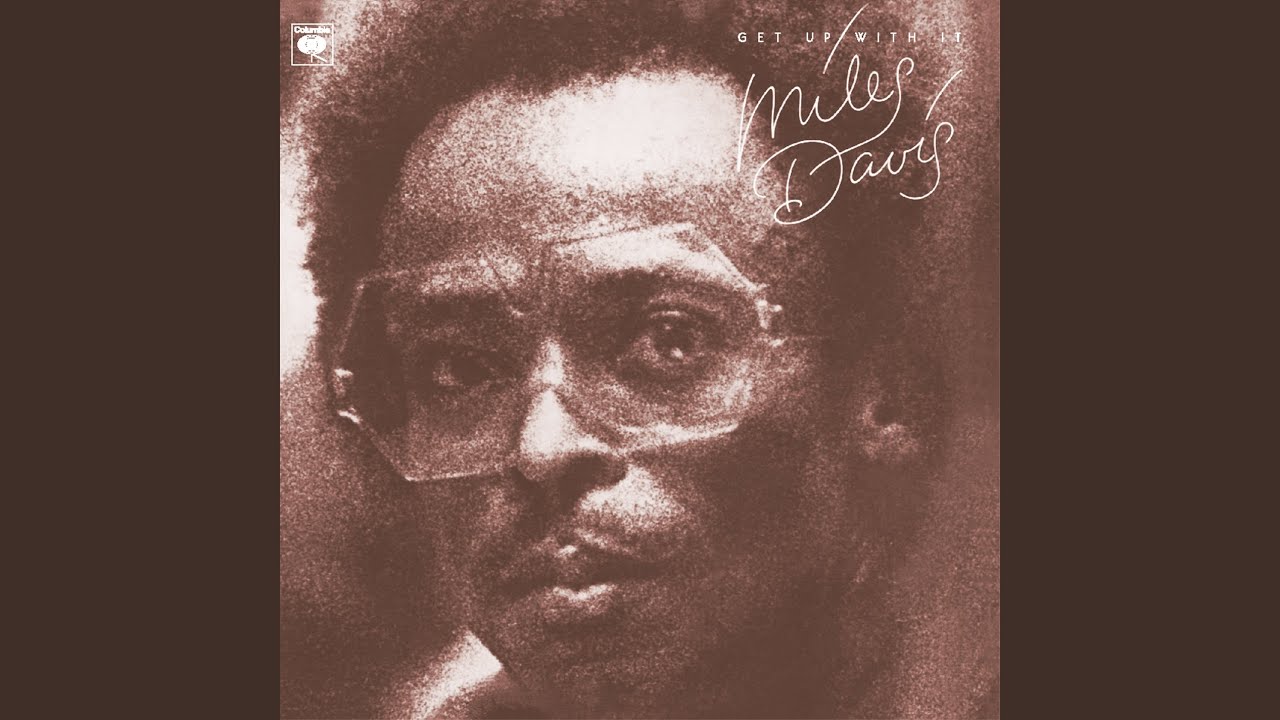 The first two Maybeshewill albums are getting released on coloured vinyl later in the year, pre orders on their respective bandcamp pages;

"Almost fifteen years after their original releases, we are making our first two albums - Not For Want of Trying and Sing the Word Hope in Four-Part Harmony - available for pre-order on vinyl for the first time.

Looking back from a decade and a half later they feel like the product of a different band and a different time. In many ways they are. Both were recorded in rehearsal rooms, spare bedrooms and borrowed spaces around our city with equipment we cobbled together and with a lot of help and contributions from friends and Leicester’s wider music community. We never imagined they would be heard by as many people as they have been and it is incredibly flattering and constantly surprising to us that they have been taken to heart as enthusiastically as they have been. That so many of you have asked us whether there will ever be a vinyl release of either album is genuinely incredible to us.

IMPORTANT: We’re releasing the two albums as pre-order items, primarily because we have no idea how many of you might want one or both of them. The manufacture of vinyl is a protracted process at the moment and we expect them to take a minimum of six months to be produced - perhaps a while longer. As they progress through the manufacturing process we will be in touch to confirm your delivery address to ensure they reach you wherever you end up after this time."