Epic Win is a British game show that aired on BBC One from 20 August to 24 September 2011 and was hosted by Alexander Armstrong. In the programme, contestants complete individual challenges such as trying to dress whilst bouncing a football or cycling whilst trying to inflate hot water bottles. Those who complete their challenge win the Epic Win trophy and go to the "Epic Centre" to have the opportunity to win between £3 and £3,000, depending on what the celebrity panelists think this is worth...

When Vic and Bob had a primetime BBC show 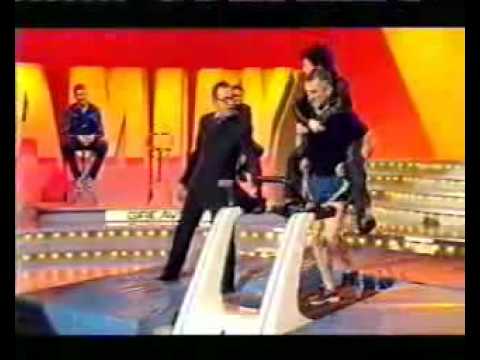 So You Want To Be Top?

…and the best forgotten one: Fred Trueman: Indoor League. 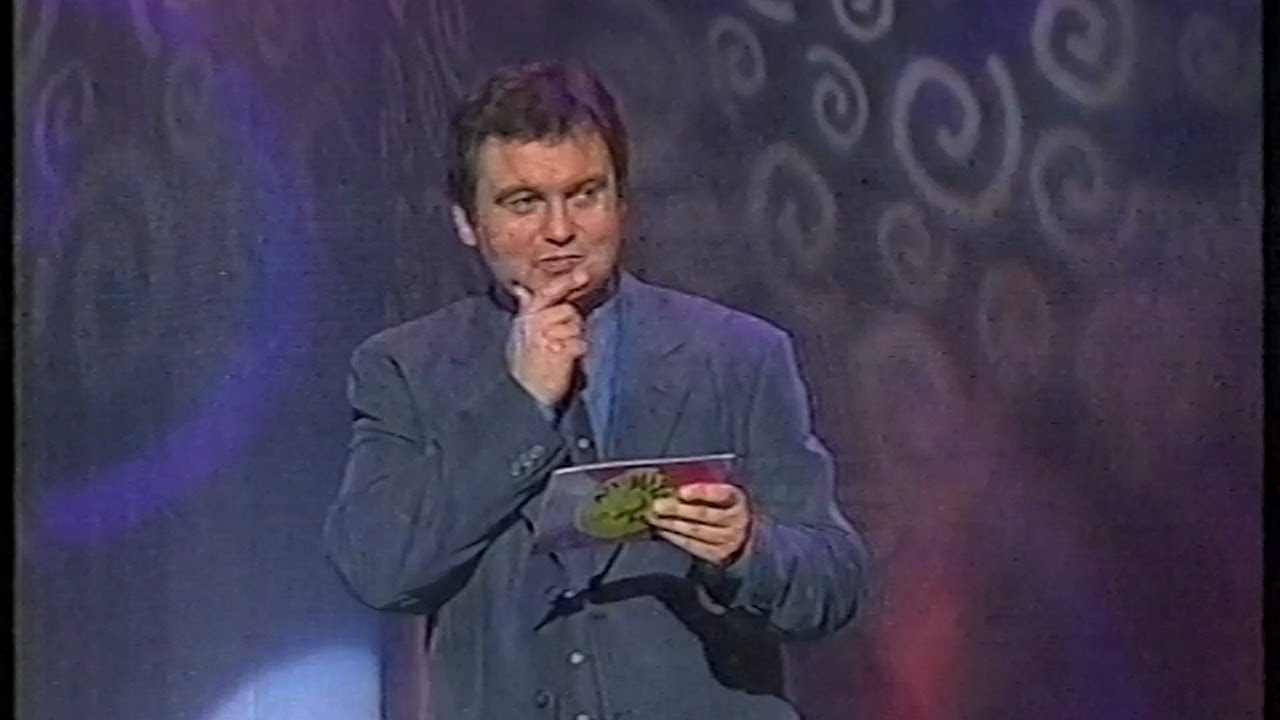 A genuine banger of a show. Nutkins as well. We didn’t know how good we had it.

Scream! If You Know The Answer was hosted by Alexander Armstrong 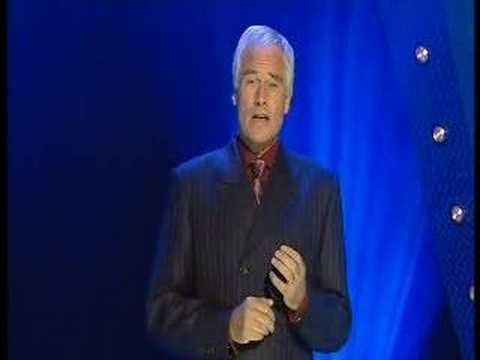 The naked jungle one 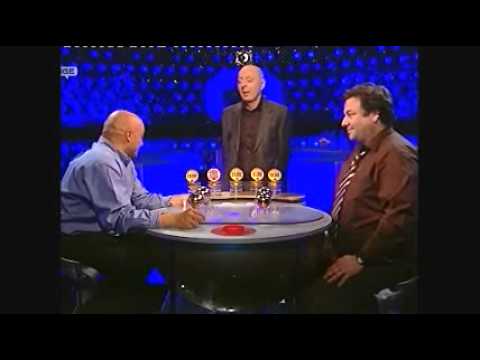