the time the UK was at the point of war with Spain over gibraltar.

No. The angry Glaswegian.

And Michael Caine wanted to suck them all off

remember when they were gonna give us all ten grand? lying pricks.

The murder of Jean Charles de Menezes by the Metropolitan Police Jean Charles da Silva e de Menezes (Brazilian Portuguese: [ʒeˈɐ̃ ˈʃaʁlis dʒi meˈnezis]; 7 January 1978 – 22 July 2005) was a Brazilian man killed by officers of the London Metropolitan Police Service at Stockwell station on the London Underground, after he was wrongly deemed to be one of the fugitives involved in the previous day's failed bombing attempts. These events took place two weeks after the London bombings of 7 July 2005, in which 52 people were killed. The Independent Police Complaints... 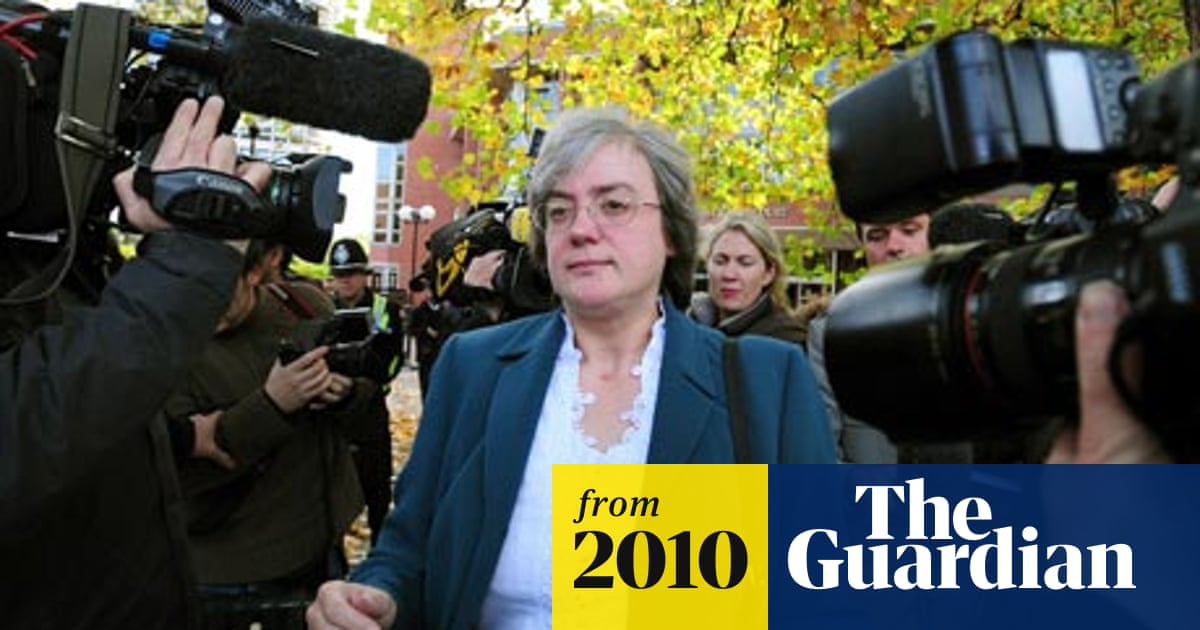 Mary Bale pleads guilty to causing unnecessary suffering to tabby she dropped in a bin, as judge accepts she has faced 'vilification'

Didn’t realise it was that far back. Still love Charlie Brooker’s take on it 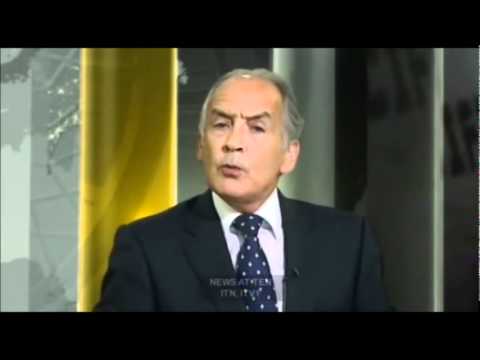 Boris Johnson punching me in the face

I guess the cat’s probably dead by now

And it seems to me
You lived your life
Like a cat that was in a bin.

It was Elton John, not Mew