Found out anything good/interesting lately?

I’m joking of course, it’s for the discussion of the thing you’ve found out

I watched a Sarah Silverman standup thing on Netflix the other day, on which I learnt

never knew squirrels were so inefficient

I like Sarah Silverman conversationally a lot more than I like her act. That is a good/interesting thing to have found out.

It’s like how on the Serengeti or wherever all the trees are in weird positions because of how they’ve just grown where an elephant or whoever has shit out a seed or whatever.

Yesterday I found out that Saffron’s friend in Chesney Hawkes’ video for ‘I Am The One And Only’ is played by Lucy Alexander from Homes Under The Hammer: 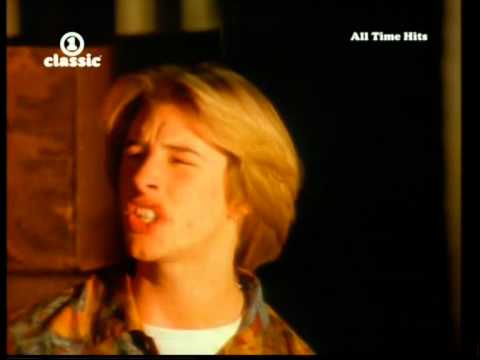 This is neither good or interesting IMO but it is a thing that you’ve found out lately so it will have to do. Thanks for your contribution.

Today I found out that Ant isn’t a very nice person.

You’re gonna find out a lot more about my fists if you’re not careful, friend…

Sorry about saying those things. I regret them immensely. I just learned about the Rock in Opposition movement from the 70s. It was a loose collective of artists who made dense and difficult instrumental music “in opposition” to the punk and disco that was popular at the time.

Interesting music, but imagine the thinkpieces if this happened today.

I enjoyed it a lot. it wasn’t especially hilarious but it was consistently engaging. the footage of her drugged up at the end was a nice touch

it’s basically just what she described in her set. I assumed she had been exaggerating a bit but nah, all true

The T Rex was around closer in time to us than it was the Stegosaurus. This blows my mind.

I thought I had some more but can’t think.