Thanks for posting.
I’ve heard it twice.
I like it.
Mind not blown or anything, but I like it.

hadn’t really gotten on board with some of the more recent stuff but this sounds very much like earlier Four Tet. i like that.

I heard the last one and I think I liked it. Not heard this, though; any good?

ooh yeah, this just came on. a great mix of Rounds era lead work over his more recent style of beats.

this is bloody lovely

Cannot stop listening to this, got a really warm and inviting sound to it.

Seems to be a new one. Love it 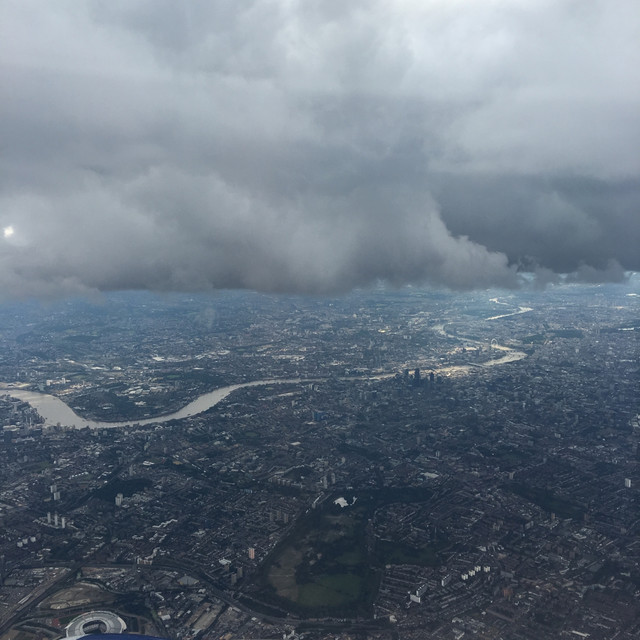 Think that’s The Reservoir? Not sure where it was from originally but it was on that Randoms compilation he released last year - https://fourtet.bandcamp.com/track/the-reservoir

Still a great track mind! Not sure what is going on with the weird text on Spotify?

Ah nice, thanks! It has a Spotify release date in August so I thought it might be new - great tune tho!!

have you accepted the 49 hour playlist challenge? (well he made a playlist on spotify that’s 49 hours long and i decided i’m going to make it a challenge, breaks for life allowed obviously). i’m 1hr and change in

I really liked it. Awesome song.

He keeps adding more stuff though!