Undecided on captain. I’m going to guess that KDB will be rested given CL fixtures, no obvious other choice there.

Hit the WC this week (like a lot of people I feel). Feels a bit weird doing it when my team has been in the ascendency, but the fixtures are really turning for some teams.

My only major decision at this point is whether to have Phillips (and a better squad - including Son) or TAA and worse squad (no Son, Raphina instead). I haven’t watched Liverpool much recently except against Real Madrid where they were terrible - is Phillips likely to start until the end of the season? Or even for the next few games?

I have pinned all my hopes and dreams on Pedro Neto

Love this. Will you bottle the money league by going full champions league Pep, or is it a masterstroke?

And I’ll probably bottle it. Which is annoying as I’ve spent my winnings.

Forgot the deadline, think I left my team with Trent as captain.

About time he got another three assists in one game!

I have pinned all my hopes and dreams on Pedro Neto 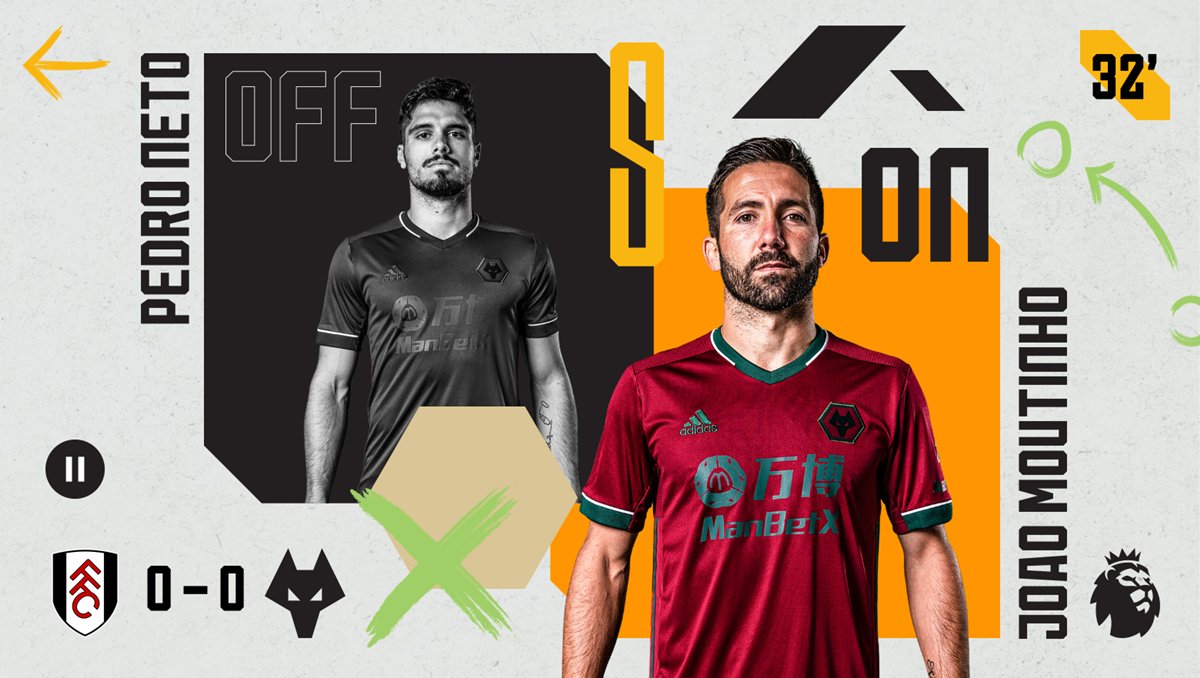 needed a Coady cleanie to justify my -8, biiiig sigh of relief

There go my hopes and dreams

Delighted with my 4 point hit to bring Gundogan in