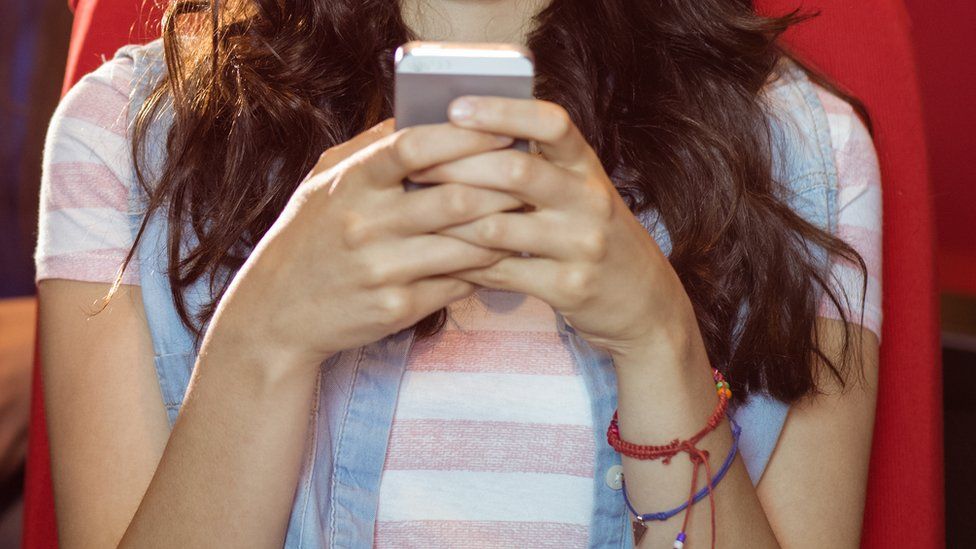 A man in Texas is reportedly suing a women for texting during their date at a cinema.

Reconsidering my opposition to the death penalty for this one

Texting in the cinema is really poor form

“Now the film’s director James Gunn has weighed in.” end of paragraph

again, i thought his tweet was pretty funny too

This is a bit like that guy who invoiced a girl he met for the cost of the drinks he bought her. Or something.

P.S. Is it acceptable for a 37-year-old to watch Guardians of the Galaxy? Asking for a friend.

No, not even half that really.

I think it was fedora_drinks

It doesn’t specify how many Guardians there are though, so how do you know what half the number of Guardians would be?

Half a galaxy, silly.

What’s worse is the people who do it don’t understand what is so bad about it! The amount of times I’ve been told it’s my problem for not being able to ignore a blaring white light in a dark room is infuriating