I found out something today and it horrified me and intrigued me all at once.

François Mitterrand the former French president died of prostate cancer in 1996. He requested a final meal of Ortolan (a little yellow bunting bird that lives in Southern Europe) a meal which is now illegal but once a delicacy in France.

The wild bird is caught with a net. Put into a darkened room and made to gorge itself on millet.

Once the bird is fattened it is drowned in brandy then cooked for 8 mins in the oven then is eaten whole.

The person eating the bird eats it all. Bones. The lot. But the bird is eaten underneath a napkin which is placed on the diners head. Some say this is to absorb the smell of the cooked bird. Others say it is to hide this wicked act from God.

It just shocked me I guess. I knew about frogs legs and snails but this is next level and pretty hideous imo. This was in an episode of succession. I thought it was made up. I still think it might be.

Was quite obsessed with this for some time many years ago. Armagnac specifically for the drowning I think. Probably now at the stage that I wouldn’t cross the line but if I somehow found myself in a position where it was an option I don’t know what I’d do. 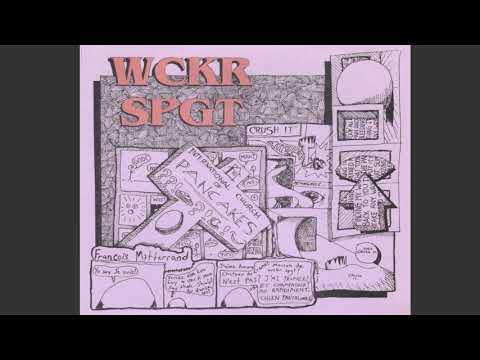 Reminds me a bit of kiviak too. Watching the birds for that being caught in a net on Human Planet still makes me shudder.

But yeah this one is even more bizarre and gross. Humans are the worst.

BBC - BBC Food blog: Is this the strangest meal in the world?

The dish on the menu is kiviaq and at first sniff it divides the film crew - it either makes you want to wretch or makes you strangely curious. Ikuo and his son showed us how kiviaq is made from fermented sea birds.

They still do the net trapping in France. Think it was banned and then revoked. Horrible!

This is totally fucked.

Yeah they’re basically like little sparrows and you crunch on the bones and hide under a napkin like a complete twat.

glad he died, the cunt

Heard about this (the whole ortolan thing, not Monsieur Mitterand’s last meal) a while ago. Bit grim, innit?

They also do glue trapping, which is awful. Big uproar whenever banning it is mooted, the french hunters claim it’s a cultural tradition.

There are sick fucks around.

Reminds me of this? Not sure what the inspiration was for this artwork though… Even if you can look past the awful method of preparing it. It doesn’t even sound like it would be a pleasant thing to eat. Makes me feel horrible thinking about it.

Makes me think of the ‘whole stuffed camel’.

Whole stuffed camel is a dish consisting of a medium-sized camel engastrated with a sheep or a lamb, in turn stuffed with other ingredients. Although the recipe has been published in a number of cookbooks and recipe webpages, and claimed to be a traditional Arab wedding dish, the recipe is often treated with skepticism, and many think it might be an exaggeration of a real, less impressive, culinary experience. A posting on Snopes describes references in the recipe that might lead the reader to t...

Exactly this. I felt a bit sick when I heard about it!