London exclusive. Might do other dates not at a big festival but possibly unlikely?

was tempted, but gunna hold out for a real gig in a real venue

You would have thought he’d play Glasto next year

He played Brixton Academy last time. Was wonderful but I’m tempted to say Lovebox is a better venue. Might play some better venues across the UK though

I’ve heard some pretty not good things about the sound at lovebox, and open-air events seem to embolden gig-talkers for some reason

Now changed to “London Festival Exclusive” rather than just London, so hopefully his own gigs wont be far behind.

Yeah, don’t get me wrong, you could definitely do better than Lovebox. I was originally down but at £61.25, I’ll probably look elsewhere for my fix of Frank

Would go but my last experience of Lovebox 2014 wasn’t amazing - we missed Nas play Illmatic in full because people without tickets rushed the gates.

The gates got rushed the day before as well, fortunately I was already on the site but it was weird while watching Moderat and seeing everything going on outside the tent.

No good can come of this, surely. 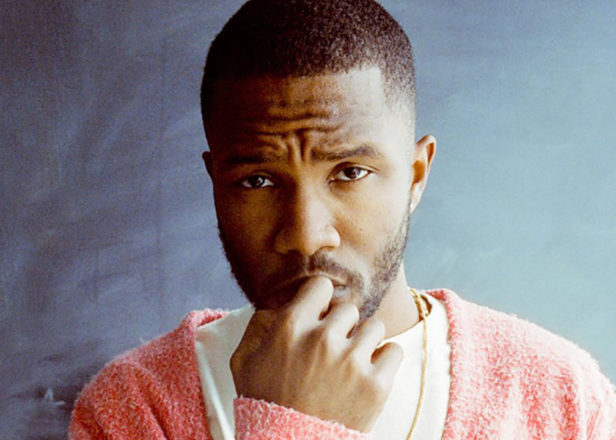 Superstar DJ Calvin Harris has revealed a snippet of a new collaboration with Frank Ocean.

Don’t really like or care about Frank Ocean’s music but I feel duty bound to mention that Lovebox is absolutely horrible. Think Field Day but with worse sound, people and toilets (by about 2 in the afternoon they looked like the Battle of the Somme).

I’m not going. But I went once and it was marginally better than Field Day.

Kind of really want to go to Lovebox for him, I’ve got friends who live right on the doorstep I can crash with. It looks like he’s headlining Parklife as well doesn’t it? Posters with the Nikes on them everywhere, I don’t know why they don’t just announce him though. Parklife is local to me, but it just sounds like it’s become really grim since it moved to Heaton Park. I keep getting called a festival snob by friends who go, but it’s not exactly unreasonable to avoid a festival where somebody was recently beaten to death is it? Any way I really want to see him live, if he tours proper venues or plays Glastonbury then all my problems are solved.

Decided to go to this. Mainly as it fits perfectly with a planned trip to London to visit a friend. Not been to a festival in a couple of years - just going to be really open minded and hopefully not feel to old and out of place

Now to convince my friend to come…

Had it on in the flat loud the other day and the thinly veiled said “what is this, its shit, it sounds like usher”. What a silly lady she is

I’d mostly be annoyed she thought Usher was shit, rather than with the Frank comparison.

Solange, Kaytranada and Sampha playing this too now so I guess I’m going.

keep thinking that and then checking the tickets and remembering it’s £72.50 again

Got tickets for this when they announced Frank (was obviously feeling flush that day). Pretty pleased with the new line-up additions.

Seeing Sampha supporting the xx in a few weeks, then again at Roundhouse, and now at Lovebox. Guess I’m a Sampha groupie now.

As Calvin Harris tunes go, this is certainly one of his more acceptable: 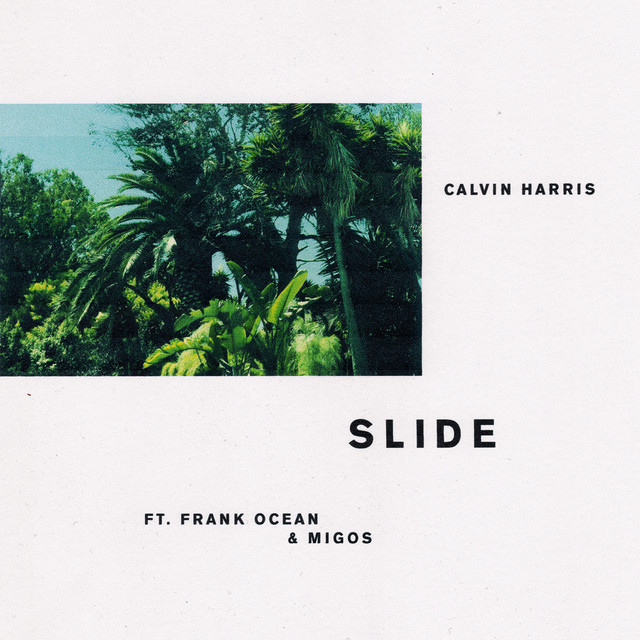