Phil Leotardo was a great Sopranos character, and his “go get your fuckin shine box” line was the best bit in Goodfellas. RIP. 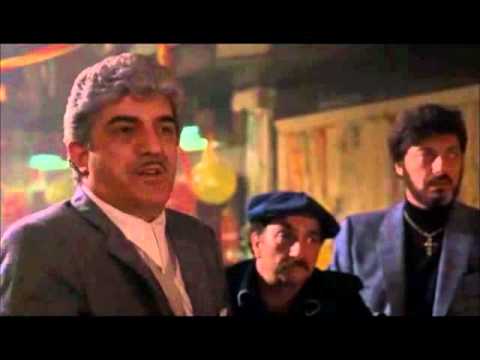 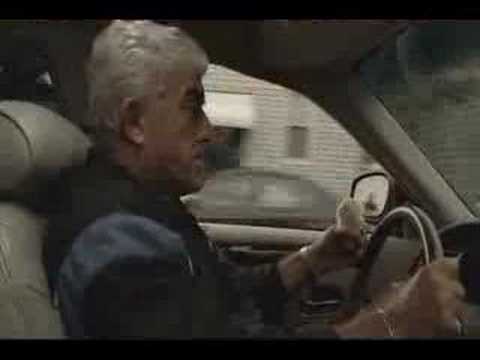 Appaz he wasn’t in the initial cast for the Sopranos because he was too well known for playing mobsters. That makes sense.

They disrespected a proud Italian heritage, and named us after a ballet costume.

The pace and menace to that final series of the Sopranos is astonishing, and that’s largely down to his portrayal of Leotardo. Good actor. A lot of these mobster actors feel like they’re just playing themselves. Never sure which ones are and which ones are just very good, or even if it necessarily has to be an either/or.

Goodfellas for me isn’t a great film. I can see how it might have been groundbreaking, but i’ve never been completely convinced by it. The Sopranos might not have been as good without it, but it absolutely surpassed it.

Agreed, I’ve never really got along with Goodfellas, aside from some individual scenes. Every time it gets to the last half hour I can’t wait for it to end.