Favourite eps?
Which season was it where it sharkjumped?
Best minor characters?

Virginia madsen is in the one I’m watching <3 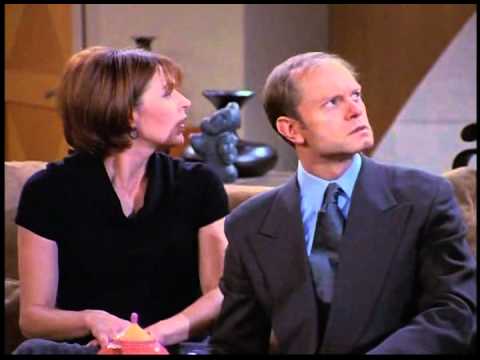 The show died the moment Niles and Daphne got together.

No chance. Half of the jokes are aimed at Frasier and Niles being pompous bellends.

“Her lips said no, but her eyes said “read my lips””

keep telling yourself that

I’m with Jook on this one.

or maybe it’s just cos Kelsey Grammer is a tit

My dad says me and my brother are like Frasier and Niles. Clearly means pompous twats! Great great show bytheway

Nah. I’m from a working class family and I still find it funny.

Nah most of the humour is fairly broad and low brow. The jokes are cleverish in the way they play out but the plots follow the usual sitcom tropes. I don’t think I’ve watched an episode where my enjoyment was hampered by an obscure reference - and I watched most of the episodes as an uneducated teen. And as mentioned above, the pompous snobbery of Niles and Frasier is mercilessly ridiculed.

i wonder if millennials are shocked by how problematic frasier is

Id rather have Everbody Loves Raymond

fair enough. It’s not for me but then I find most comedy try-hard and annoying so it’s probably my issue.

Sometimes I turn the picture off, listen to the audio and imagine it’s Sideshow Bob and Cecil. 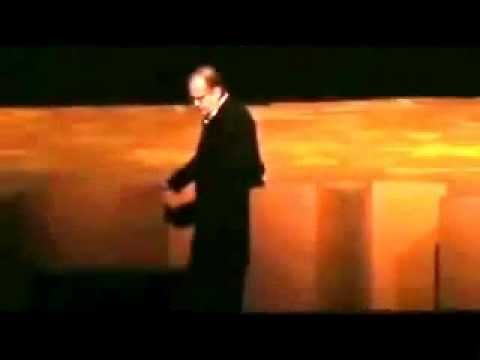 Love Fraiser, my favourite episode is High Holidays but the one where they go to the beach house to throw a party and there’s a rotting manatee beached outside is great too