Bit weird and disturbing aren’t they 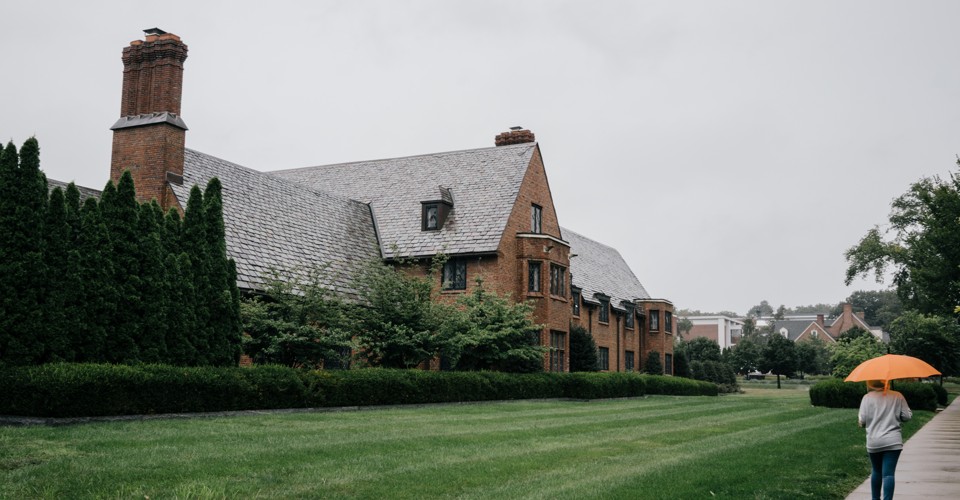 Death at a Penn State Fraternity

Tim Piazza fought for his life for 12 hours before his Beta Theta Pi brothers called 911. By then, it was too late.

(that’s quite a long article btw)

not going to read that but, aye. don’t really get the whole thing.

so what’s the name of yours LOL

i almost accidentally joined one once

A decent backdrop for certain US movies. Otherwise, seem horrendous…

So many horror films.

Read the whole thing, fuck that is genuinely sickening. So many people had so many chances to help and did nothing.

Don’t know who ever wants to join a sorority with these sort of stories being common knowledge though, seems like a collection of the worst sort of people.

Yeah, it’s grim reading. I don’t know much about them (beyond what’s been in some films I’ve seen over the years), but I was surprised at how structured and organised they are from that article.

It seems like something everyone knows is shit and weird, but it’s so institutional that it’s impossible to put an end to.

don’t think there was a whole lot of checking going on here mate (where privilege is concerned!!@)

Have a nice weekend eric

Absolutely horrendous. At what point after someone falls down some stairs and is unconscious and unresponsive, do you not go: ‘it’s time to call an ambulance, like right fucking now’?

Even leaving aside the basic human decency aspect (which they very obviously did), from a purely selfish perspective, you would have thought they’d think, ‘this guy is clearly in a lot of trouble, if he falls into a coma or dies, we are all fucked. We need to get him some help.’ The fact they let him lie there for hours until he was all but dead is the worst part, and this saying something in a story full of worst parts.

His poor family. Hope the court case goes their way and helps them get some form of closure. Hope the one kid who tried to help at the time and was basically bullied off campus afterwards takes them to the fucking cleaners too

Yeah I want everyone involved in that story to be fined charged lose their education etc etc whatever it takes to get through their thick skulls that you help other people! After the initial fall they wouldn’t even have gotten in that much trouble surely, nothing compared to the shitstorm they’re in now. Feeble excuse for human beings