Did anyone else know he is a film director now?! New horror/thriller coming out called ‘The Fanatic’ with fellow legend John Travolta in it?!

CAMERA OP: This scene is going badly, Fred. I think you should call cut. 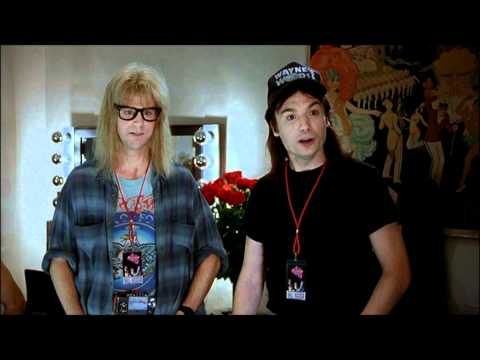 PRODUCTION DESIGNER: I know you’ve planned to film this part with miniatures, but I think we could do the chase scene actually on location

FRED DURST: well I’m easy you know my way or the highway

It’s just one of those days when you don’t wanna say “cut!”.

I did, yes. Directed some Russian propaganda films too apparently

Yeah, but have you ever heard him play a guitar solo?

heard he’s doing it all for the nookie

Production Team: we’d like to do some reading up on 30s to 70s general interest topics, while we’re filming on location

Fred Durst: Take a Look around with you.

John Travolta: how do you want me to play this role, it says in the script to act like a giant douche canoe

Cast and crew arrive at work back from lunch, having done a spot of shopping for miscellaneous goods

Fred Durst: Show me what you got

Towelie arrives on set for his first day of shooting

Fred Durst: it’s all about the he said she said bullshit

Can’t believe I’m doing this from the music boards, but POTW please @AQOS.

Production assistant or something: Fred, which of this film’s several locations do you need me to bring this particular set of props to?