So glad to have them back. What else is out today?

Looks like I will be checking out The Delines

Big one for me today is the new Angelo De Augustine record Tomb, for those new to him he’s a singer songwriter. Hushed vocals, beautiful melodies. FFO Sufjan Stevens (he’s signed to his label), Bon Iver, Elliot Smith, and hints of The Postal Service on this one.

Check out the single Time as a good entry point

electronic weirdo releases of the day

and last but not least this time on the weird metal side, there’s a new Krallice ep

First one of the year from Disintegration State

A swarm of the sun.

Bleak post rock. The last 2 albums have been amazing but I’m a bit put off that it’s 3 songs that last 13 minutes each though. Getting really sick of that nonsense. 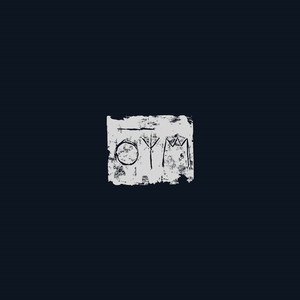 I’m a bit put off that it’s 3 songs that last 13 minutes each though.

As @Cameron12 described. Singles have been lovely.

Was a big fan of swim inside the moon. Didn’t realize his new one was out today! Thanks

I do and have been listening to it since I bought Young Team back in '98. I’m just sick of huge songs that’d be much better with some editing.

Field Music/Admiral Fallow side project You Tell Me have their debut out today:

I’ll listen to anything the Brewis brothers put out so I’m dead excited for this.

it’s really great, a bit more immediate that Swim Inside the Moon too, grabs you from first listen

Ohhhh, checking this out now and it sounds very good indeed. Thanks for the recommendation!

Really enjoying this. Have developed a heightened love for the Brewis team in the last couple of years - Open Here was my AOTY last year and you can definitely hear some of the same production and arrangement style from that here. Lovely stuff

Today’s winner for me (until I find even better ^^ ) : Paolo Angeli

built “around” Radiohead themes, but don’t expect straight covers here, themes come and go, keyword is free. As what sound to expect, check youtube videos, he made plenty Fred Frith/Bjork covers with his sardinian monster guitar (also working as a sort of cello & percussion all in one)

Dominic Fernow’s a busy lad, innee? Can’t keep up with all his stuff, but I did pick up the latest Silent Servant album on his Hospital label the other day. Decent industrial techno, but I couldn’t help thinking that Phase Fatale does the same thing better.

New Big K.R.I.T which I wanna check out
For fans of consciensous hip hop 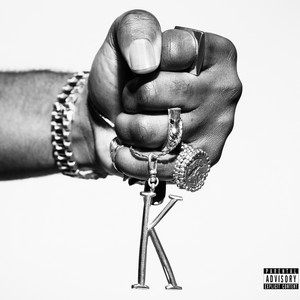 You weren’t kidding this dude is a dead ringer for Sufjan, that’s not a bad thing. Had never heard of the artist but thoroughly enjoyed this release. Will look at back catalog. Nice rec.

The new record from the Tallies is worth checking out if you enjoy The Sundays, Alvvays and Japanese Breakfast 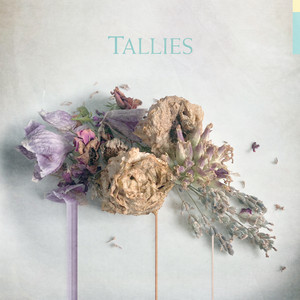