Waddup? kind of want more of that rice I made earlier, but its not the eating hour just yet.

New cat litter box arrived today, and regret ordering the ‘jumbo’ simply because it was the same price as the normal. monstrously huge. my kitten will be shitting in area roughly the size of a football pitch.

Going to catch up on drag race and love island

It’s been the youngest’s birthday today so we’ve been celebrating with her. Went to Norwich to the Build A Bear Workshop, whilst I took the eldest to Waterstones for a Mammoth book-buying expedition. Had lunch, came home, opened presents, had dinner and birthday cake.

In terms of the cake - I’ll explain. The girls are really into imaginative play with things like Lego, Playmobil etc. It’s been a particular thing of theirs since the first lockdown. Anyway, they rotate between four “realms” which are the types of toy: Happyland, “Sunny Seaside Town” (Playmobil), marble land and Legoland City. So I created “The Four Realms National Park” with characters/toys from each part:

Before decorating, I hollowed out the first three layers of the cake and filled it with marbles so they spilled out when the cake was cut

Why are you trying to get your children to eat marbles you absolute monster?!?

right i know i said i wasn’t going to but have now decided i’ll pop out for a couple.

fuck me, that is a high concept birthday cake

Anyone else had this happen to them? My phone occasionally just randomly blasts out audio adverts - had one for Audible this morning, had one for KSI’s album just now.

No idea what app they’re coming from or anything. Proper shite. 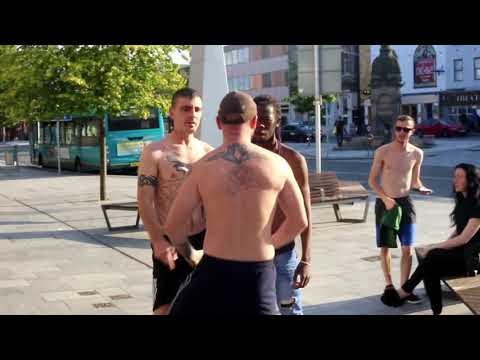 I’ve said it before and I’ll say it again: be my dad please

Also this reminded me of Jelles Marble Runs, the best YouTube channel

Oh I need to check this out! The girls love their marble runs 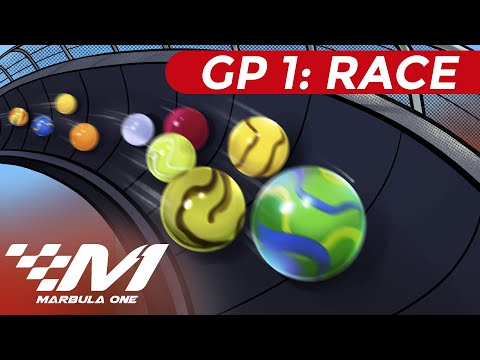 Painted my hall, bedroom, some window ledges and doors today, it looks patchy as hell as I only had tester pots to paint over the grubby bits or paint over plastered patches from when I had fire doors fitted. Still, looks better than it did.

Then I cleaned INSIDE my extractor fan, and I’m about to tackle my microwave.

As a reward I got Oowee for dinner…their fries are so good and the vegan baconaise dip, omg.

I want some chocolate so so badly, please someone sort a girl out here.

was thinking I could go a bar of chocolate before and I opened my post and some hero had posted me a ritter sport (honey salted almonds) which I have since eaten.

also I have two bald patches on the inside of my thighs now, they weren’t always there, I know that for sure

Had a BBQ today, watched Olympic football and now I’m watching the Royal Tenenbaums. Not bad.