i’m still at work, not going out tonight, gonna make some music

Just back from work. The TV is in a bad mood, so gonna sit in the garden for a bit and read. Might crack a beer open too.

Just about to eat some steak n chips with mushroom, onion and soured cream sauce.

Took my life in my hands today by going for a run alongside the River Clyde. Brave as fuck!!

Was supposed to be going on a date but has just rearranged for tomorrow.

Dont know what to do now, maybe just drink

Fucks sake, why can’t I just instantly know how to play the drum intro to Stargazer!? Infuriating.

Evening!!! Drinking beer in anticipation of going out to a gig and currently sporting a pretty awesome look of inside out fat socks and trainers with a skirt - Should probably go put some silly tights on then…

Ooo! Benefits of living nextdoor to a flower shop is you get to route around their bin and “save” some sunflower plants… Don’t know if this was a good idea or not, I’ve got so many stray plants at the moment. I picked a random weed out of the ground on a hillside and replanted it too, it’s growing well! It’s very fluffy. Probably a baby giant hogweed or something - I’m currently in the garden drinking beer. Normally it’s really peaceful but next door literally started drilling as soon as I sat down. We’ve got a split level garden with a walled garden but, it does need cleaning up.

Just ironing some patches onto my denim jacket. Gf just reminded me I had a los camp dog one somewhere. Can’t find it but did find one of my grandad’s, a metal detector owners club one which I think is pretty sweet Home in forty minutes or so, will pick up a four pack on the way home. Then something for dinner and then chill time.

I’m burning incense with some Mike Oldfield on.

Had pizza for tea, drinking mint tea and not drinking beer as have bit of a day tomorrow.

Need to research and plan for an interview next week teaching ks2, I have only done ks1 so this is new and terrifying territory! 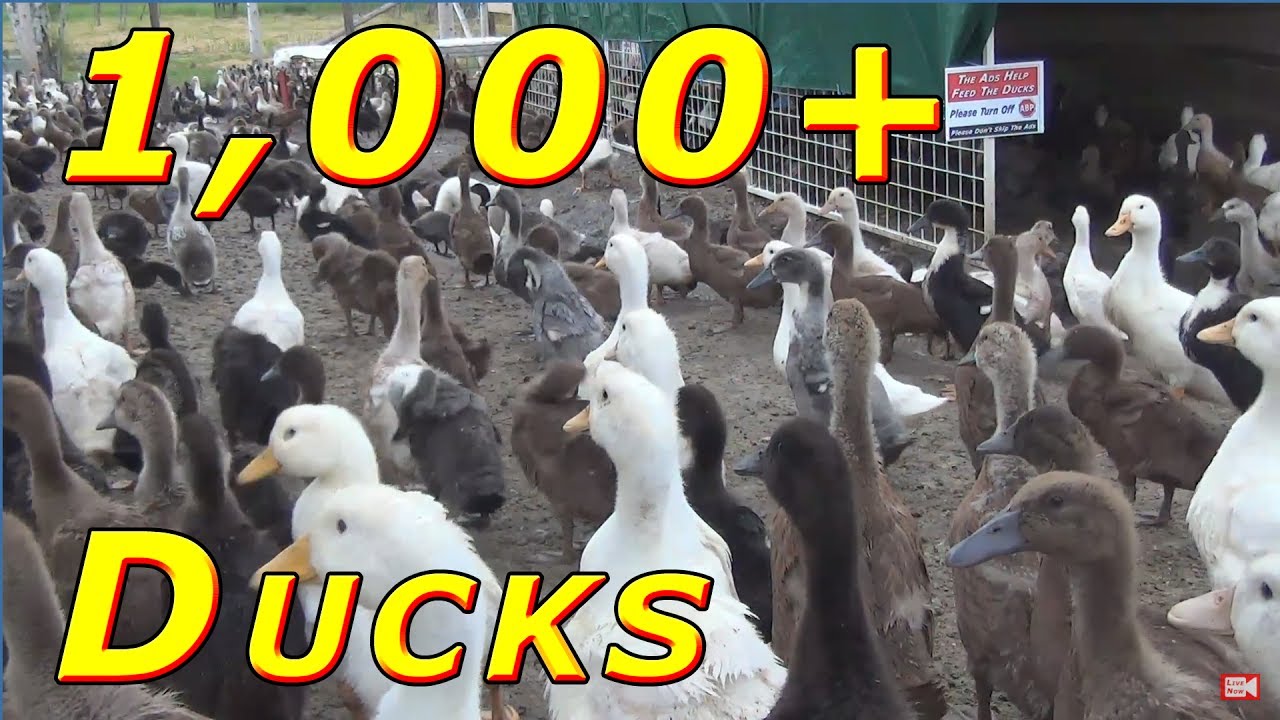 I want an ice cream and a beer simultaneously.

Need to find the beer @ynot is drinking up thread. An ice cream pale.

It’s perfect for an evening like this. I’ve now moved on to Sonrisa by Buxton Brewery.