Get your fantasy teams sorted, busy season’s starting with a DOUBLE GAMEWEEK.

West Ham fans find their black friday spirit by fighting amongst themselves while Moyes continues to disintegrate.

Crock of actual faeces in the 3 o’clocks then Liverpool Chelsea should be decent.

potential for mass shabs in the battle for 6th at Turf Moor on Sunday.

Valencia - Barca and Dortmund - Schalke the only other worthwhile games in europe this weekend.

Not much of any worth in the midweek games, Watford might turn United over maybe but probably won’t

Oh FFS it was going so well, can someone mod the spurs to chelsea (feel free to use some sort of slur)

cheers. Finally we can let the banter flow

It was the boots all along, causing a loss of enjoyment and inconvenience. 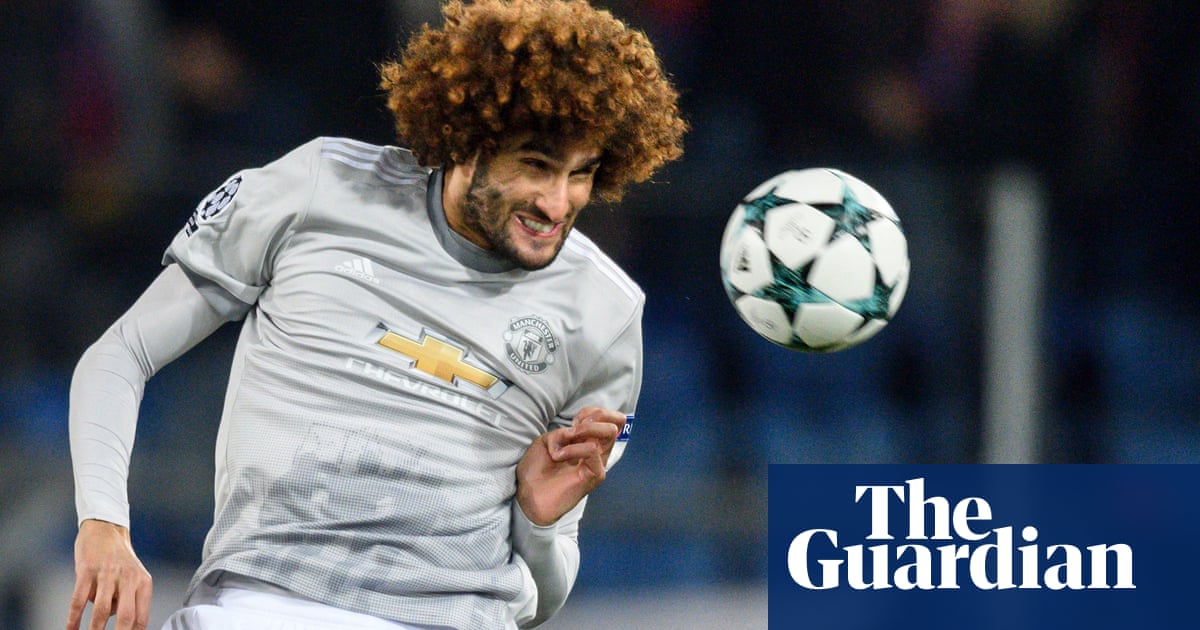 Marouane Fellaini is prepared for a high court battle against New Balance over his old football boots, claiming they were so poorly constructed the logo peeled off

You can’t chest control it with a boot

Pedicures are not to be taken lightly.

I hope Man City enjoy their last 2 days of being unbeaten in the league this season.

Stones out and Schindler being back for you looks key to me. Ederson’s also developed a serious case of the Joe Harts recently. Think it’s going to be a right pants soiling.

Sound for the Fantasy Football reminder. Would have totally forgotten.

Looking forward to the Chelsea game. Getting mega pissed that early on a Saturday evening is always fun.

They call it the Mexico of Yorkshire

I’ve never been to Huddersfield, just parroting the high quality, well researched information provided on here before they played United

I spent quite a lot of time following them last season, to be fair (including Wembley). Must have met a dozen or so people over the course of the season who followed both clubs (Town and City). Some were lapsed City fans like me, a few were locals who’d studied or worked in Manchester, etc. Quite a few more were quick to say City were their second team, or that they at least had a soft spot for the club. Without exception every Huddersfield supporter i met absolutely hated Manchester United.

Liverpool tomorrow could be spicy. Honestly suspect we’ll get our pants torn off though. Liverpool 4 - Chelsea 1

Pickford in goal? Is he scoring highly, because Everton are leaking goals.