What should I make?

Unsolicited advice: I had good success making a pan pizza in my cast iron last year, but I CBF doing the dough anymore

The key was using cornflour on the base.

Very tired. One bairn in bed but not yet settled. Other one going up shortly. Takeaway pizza has been scoffed already.

Think i might have a couple of small beers in front of the telly. Got work i should probably do also but it’s friday night so i might swerve it.

Slept in this morning, didn’t do boring walk cos I couldn’t sleep last night

Hello. Fucking knackered. Worked late to do a tour. Got SF chicken n chips in the oven and some lovely free beer. Cheers

Just been asked to work at a beer festival in Bristol in early June if anyone’s around that way for potential meats btw.

Compact Disc of the greatest ruddy member of Genesis ever 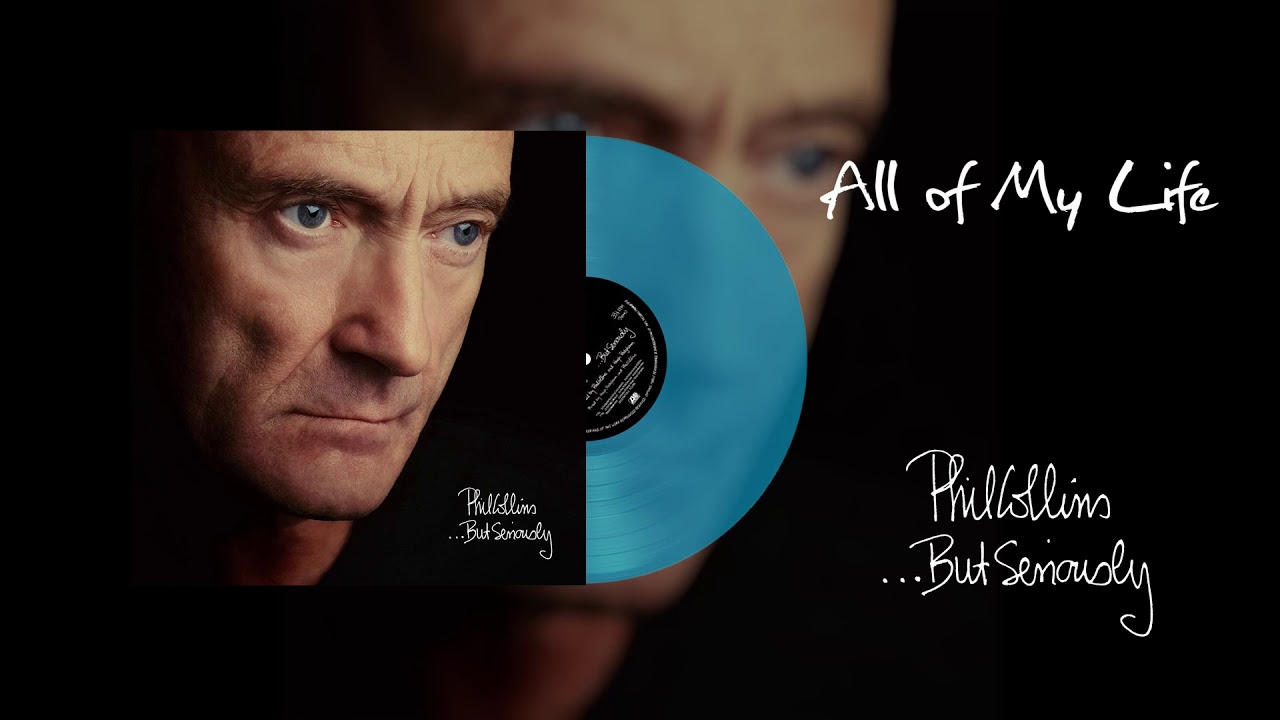