Fao @Gnometorious I had this for breakfast.

Tell me about your Friday nights.

Going to a gig, please see the day thread for my complaint about early doors.

Dark outside pal think that counts as night

Going to see Godflesh tonight and the support, who I really want to see are on at 19:30.

My mum and dad are on their way over with fish n chips so that’s nice. Gonna drink 2l of our new cask stout and then hit the cans.

Sounds a lot when you syy litres.

Have spent the afternoon catching up on washing that I’ve neglected to do for about two weeks so finishing that off now.

Yeah it’s only a growler-full!

Wife away out so I’ll be escorting a couple of small people into bed and then I’ll either vidya or watch a film or something.

Just had this scran. I can’t find what time the bands are on, hope it’s not one of those “early doors because we want you to spend loads of money on beers” affairs

Deliveroo gave me £3:50 so I’ve fallen for it and ordered something

Found a Chinese bbq place I’ve not seen before - does stuff like chicken feet . Anyway I’ve gone for roasted duck noodles and ribs

Something something puerile lol growler

Not even had a shower today yet, hopefully I’ll pull myself together at some point

Just saw a like retraction in real time. Gutting (I didn’t see who it was, don’t worry)

Yeah yeah you and everyone else. I didn’t name it you know! 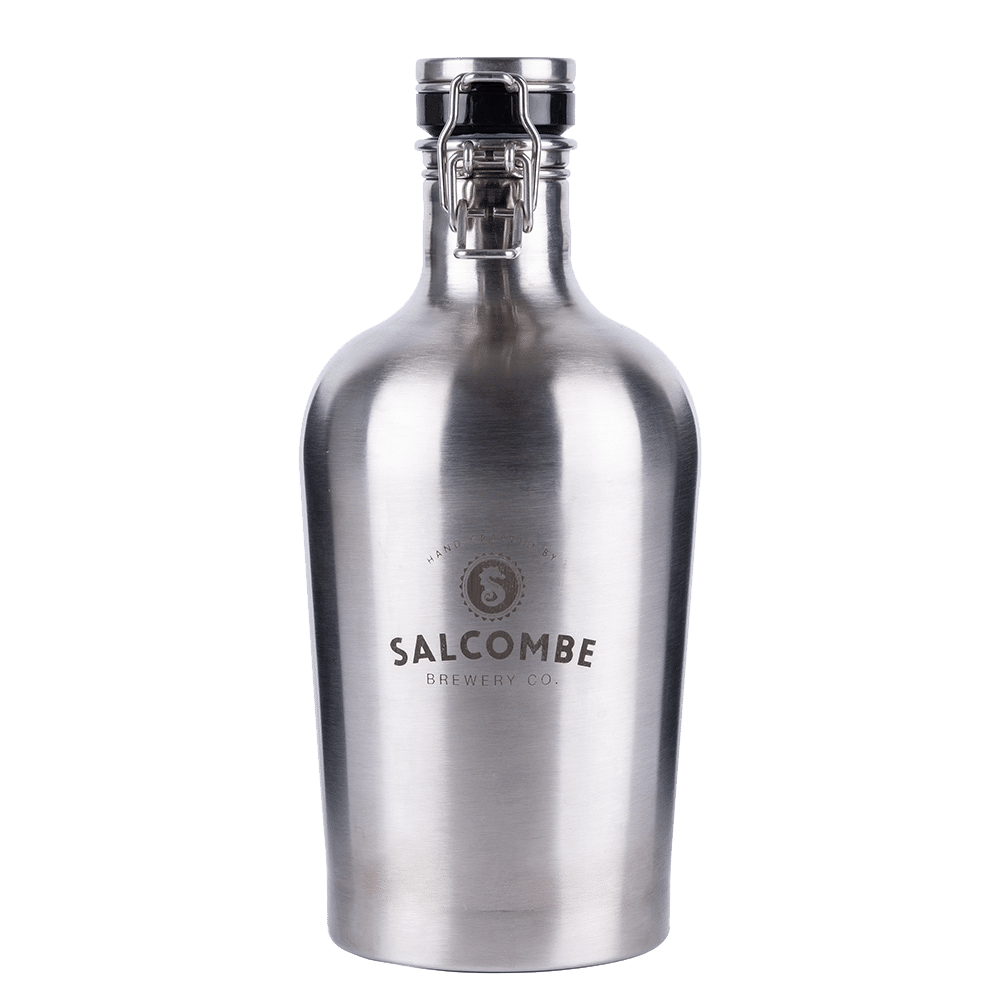 I swear the Tidal algorithm is the pinnacle of tech 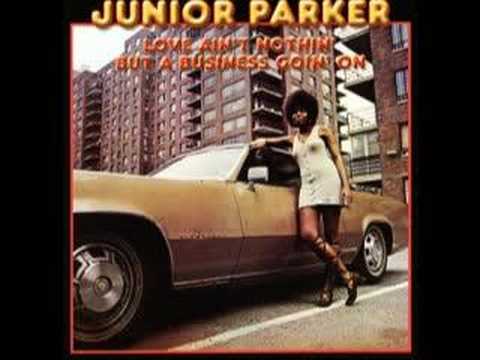 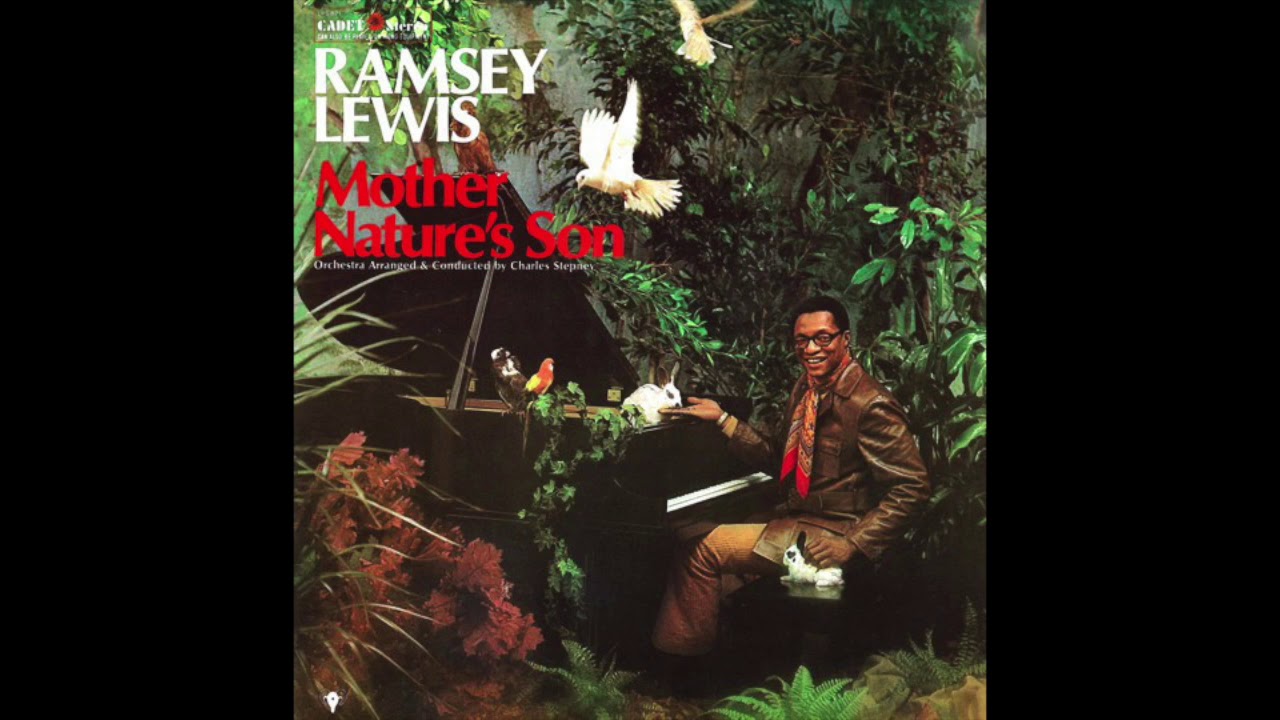 Losing my mind with work a wee bit, drew a wee sausage tho Either going down to the street food place in Longbridge “town centre” (it’s a shit retail park), going to Not-local Indian or ordering from Local Indian.

Probably have a beer and/or some rum.