coffee and some sourdough toast

a bacon and potato scone roll and a flat white

Really want to get a maccies breakfast

Get one of the other two.

Well for a start he only ever wears motorbike clothes. Not the leathers, like… the padded stuff with the patches. That’s all he EVER wears. And my detective skills (angrily watching him from my window, tutting) have deduced that he doesn’t have a motorbike. Never seen or heard one, he’s never got a helmet. He just wears it cause he thinks it looks cool. And while that’s an undeniable eyesore every morning, I could live with it. I’ve gotten over the fact the chap across the street wears scarves. It’s taken me 9 months but I have gotten over it, I’m not unreasonable.

The real kick in the teeth is that this ENTITLED PRICK refuses to shut the back gate behind him when he leaves. Wide open. Any Tom Dick or Harry could waltz in and look in the bins. There’s a gate there for a reason, pal. If we wanted rogue people walking in, we’d have an archway, not a gate. And when it’s windy all I hear is slam slam slam, cause it needs to be shut by a person. The arrogance of it!! Gonna set my alarm early on Monday so I can be at my window, shaking my head at him when he next does it. The cheek. 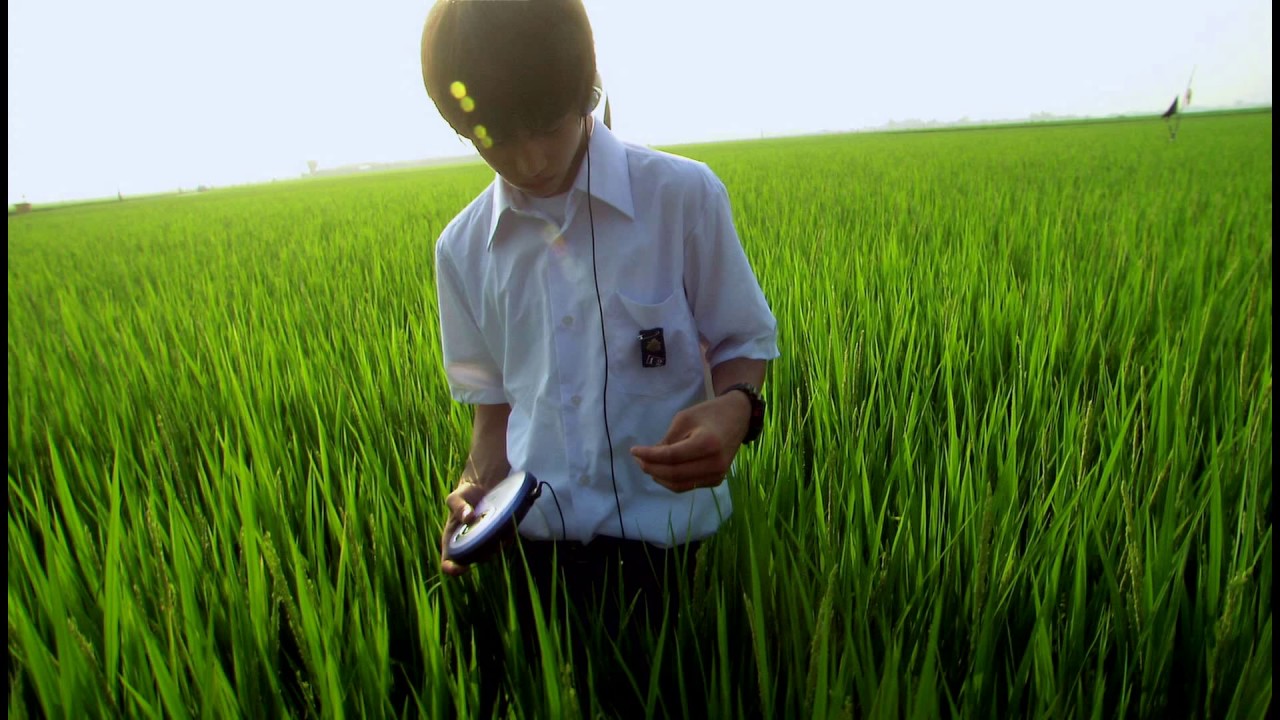 yeah i’d definitely stick with the seaside. cost of living is a lot higher in ldn too.

i love where i live but that’s because i live in a little town way out in the suburbs next to epping forest.

zone 2 ldn is not the one (lots of love, someone who lived there for about seven years)

Paralysed with indecision over which bit of work to do first. So I’m watching Gilmore Girls for a bit instead.

Not sure it’s going to be a productive day.

Dyeing my hair, again. Realised the other day that you can get Paks Cosmetics delivered. Absolute game changer. https://www.pakcosmetics.com/

Morning everyone. An action-packed Friday compared with my usual, featuring a flu jab, seeing Cinema Paradiso and My Neighbor Totoro on my first cinema visit since March, and probably a visit to the Southbank Centre food market.

My work are getting rid of Skype messenger. I’m really going to miss the animated emo fringe emoji

thanks for the advice, this has helped me settle my mind!

Just about to drop bairn at nursery, then might go run - it is baltic though(I have invested in running tights though), then meeting a mate and his kids at the park later. Will be good to see a pal.

Suspect I will be nagged into carving a pumpkin later by a small human. My first time, hope I don’t make an arse of it. It’s Friday! Woohoo! I’ve got a busy old morning, but a fairly chilled afternoon, which is a nice way to ease into the weekend.

Need to make plans to go to the pub tomorrow for the first time in A MONTH!

It’s Logistically Tricky Car Servicing day, so of course I have a mild case of the eponymouses.

Also 'er indoors is getting a very large amount of soil delivered later that’s apparently going to be dumped on the driveway, to be wheelbarrowed round the back. That’ll be… fun

But if you move to London and you have to move or the rent gets put up and then you live in London, not by the sea and you have massive rent