From Love to Loathe

Arcade Fire to Arcade Dire. Which acts have you had the biggest falling out of love with?

A source of much pain. I even liked ‘Trainwrecks’. It’s like he’s ensuring we remain interested but with a fug of disappointment.

Completely fell out with Drake when IYRTITL was released. Just a bridge too far, especially with the Nike product placement on it. Views was pretty bad aside from ‘feel no ways’. More life was OK but there’s some horrible boring sub-dancehall stuff on it that is just unenjoyable in the extreme. Fake love is great though.

This is getting a lot of surprising responses on Facebook https://www.facebook.com/drownedinsounduk/posts/10156004758278145

NIN - were my favourite band, had every halo, then one day just stopped caring and they seem terrible to me now.

Personally think IYRTTITL is pretty good, Views is shite and then I struggle to get through more than about a third of More Life before getting bored and switching off

IYRTITL just irritates me, I don’t like it when he acts tough. He was a child actor for chrissake! The Nike ad on the third verse here is also ridiculous and irritating: 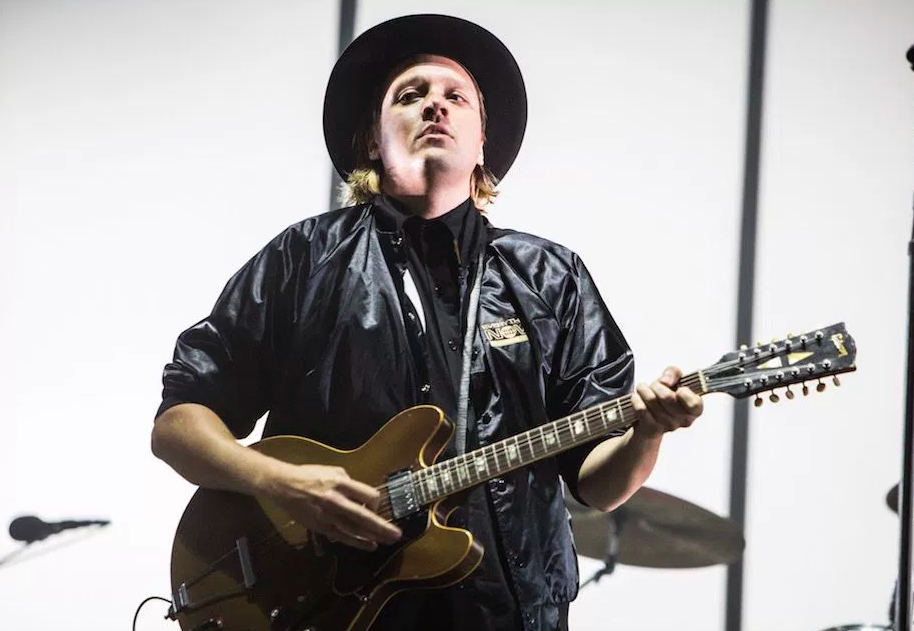 Win Butler on Arcade Fire's Everything Now: "If that's the worst thing we can...

Frontman also talks about US politics: "I think the American left are crazy too."

“Part of me hopes that this record is our stinker, our horrible record,” he said. “Because if it is, then we may be the greatest band of all time.“

Fair enough on all fronts. I just think if I couldn’t like a rap artist for acting tougher than they actually are or using product placement in a song I wouldn’t be able to like a hell of a lot of the genre. Just something you have to tune out and focus of the great bits of it isn’t it?

Matthew Anderson is the obvious one. First three albums are great but the fourth is so bad it puts me off listening to the others. Not that anyone on here would know because DiS never reviews his albums.

Idk man I think Isle of Dogs has been given a review thread of its own on here?

Yeah, it just was very noticeable with Drake because he’s so goofy

Absolutely this about mercury rev, they’d be my first choice for this thread too. Boces is incredible. David baker was obviously the creative force (although even the first album after he left left is pretty good). But everything from deserter’s songs onwards is just woeful.

Honourable mention in this thread to verve as well. Storm in heaven is so so so much better than what followed.

Kings of Leon tho innit

The Dillinger Escape Plan didnt go out on a high

Arcade Fire and Weezer are definitely the best answers for me. It’s at the point where if people praise them I instantly get angry.

This one might have a lot more to do with tastes changing so I’m not sure if it counts, but I used to love Incubus and now I absolutely loathe them and cringe at the idea of ever having liked them. I think I had just bought A Crow Left of the Murder (leave the crow wordplay to Adam Duritz, he did it much more effectively in one of the best songs ever written) and that ending of Agoraphobia where he goes “for good, for good, fuck off, for good” struck me as so intentionally try-hard artsy / deep that it singlehandedly lifted the veil and I saw them for what they were. Read those lyrics on the Make Yourself album - it’s like a bunch of 20 somethings found the diary of a 12 year old and set it to music.