Fry, because it’s a heatwave geddit!

How’s your day panning out? It’s a quiet one for me, but there’s talk of going to the beach after work

On bus to office. Stinks on here! Got a bbq after work as a thanks for volunteering for some kids sport thing for 8 weeks and the dude is like “please bring your own drinks” which I was going to anyway, but it’s supposed to be a thank you and I absolutely didn’t want to go but rude not to! Also need to bring veggie stuff for my wife. I’m paying for a bbq!
The moral of the story is never do anything nice for anyone

Been asked to change “the icon” for a website before the final invoice gets raised. Literally no idea what he’s referring to. The icon ffs.

Ps: it’s not the favicon.

Still off work as I’m still ill with covid, but need to work on a presentation for next week. Bored out of my mind tho.

Gotta try and smash through a workshop at record speed so I can get to Manchester at 5 to get twatted.

Morning, got two meetings, going to try cancel one which should help. Feel like i have the rona but tested negative yesterday so who knows!?

Really need to buy some wd40 as it feels like every door is squeaking at the moment. Really noticeable as the back door is open more so the draft really gets them squeaking.

I need a shower.

Going to haphazardly rush through some work this morning in an entirely professional manner; before going out in my kayak (on a river, not just in the street).

He’s done you there

We’re leaving for a weekend in Wales this morning. There are currently hot weather warnings in place. That should be nice.

There’s a really weird sound coming from outside, like someone’s throwing stones at the house but not quite like that. Couldn’t figure out what was happening.

This week has been too busy so we’ve cancelled tonight’s plans to get some rest before a busy weekend.

Frustratingly I’ve got meetings booked in over lunchtime today but I’m hoping to be able to finish a little bit early later on.

Really dreading the heat next week, not actually sure how we’re going to function in what looks like almost 40 degree temperatures 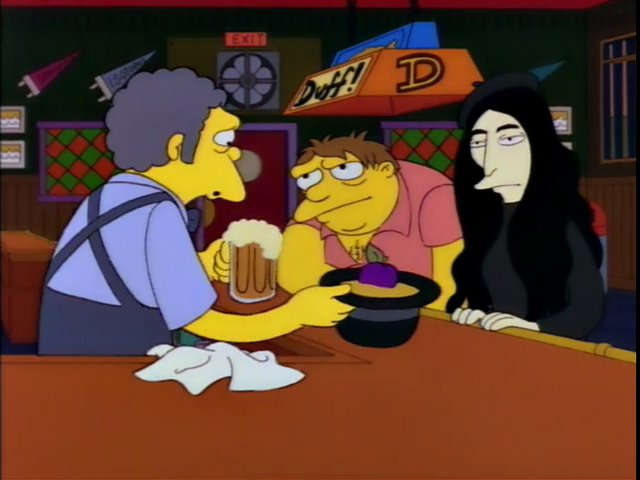 Just hoping beyond hope that it doesn’t rain where I am on this, of all Swithin’s Days.

WFH’ing from home the day, quieter day with just 6 (six) meetings. Record this week has been 14.

Youngest is off to his first cub camp this weekend, so he’s giddy as a kipper.

Downside is it’s in London, but free booze, shuffleboard and not working sound like a very lovely combo indeed

Going to go to ma pals to watch england vs ni later.

One of my housemates saw me for the first time since i got covid and was shocked at how much weight i lost. Its just dawned on me jow much weight ive lost whoch is good in the sense i was trying to lost weight but bad because i clearly wasnt eating properly… no wonder i ended up so coking ill