They call them eggplant here the try hard hippie bastards that Aussies are.

Anyway, am I the only one whose aubergine just soaks up the oil? I love a really nice and soft cooked aubergine from frying but a recipe like Nigel Slater’s cassoulet one says 2 tablespoons of olive oil and it takes me more like 8 to be able to fry the stuff correctly. Otherwise it’s burning up on my Le Creuset.

Aubergine is possibly the very worst food in my opinion. Thanks for your time.

I did this last Friday night and it was lush. 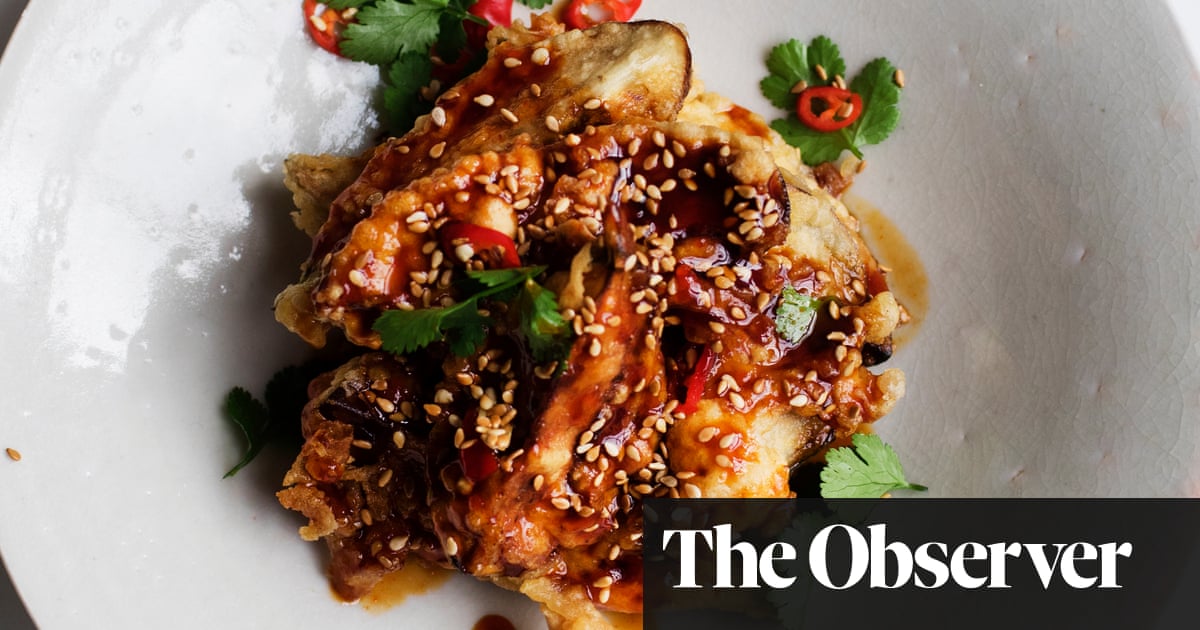 These were deep fried and the aubergine just went really crisp with a lovely gooey middle.

Are you salting your aubergine for a bit before?

I was taught to ‘froil’ them on a cookery class I did. Put them in a nice big pan with your oil and about 100ml of water, stick a lid on, and leave it. The aubergine soaks up the steam first and then fries off with the oil afterwards.

Dunno. Lebanese food’s great, imho, especially if you’re not really into overly spicy stuff. Quite a few of the better dishes have eggplant in.

Are you salting your aubergine for a bit before?

I usually grill it with a little bit of oil. Do you have grills in Australia?

I’m all for the griddle panned aub.

They don’t work in the upside down places. The food just falls off and sticks to the roof of the oven.

Bloody love Lebanese food, the texture of aubergine is extremely bad though in my opinion. I’m not a mush guy (cooked apples are the only thing I dislike more tbh)

Just had a cheese and ham sandwich. Got a couple of summas to eat Pretty full as a I had a fake sausage and egg mcmuffin from the canteen at about 10:30 (was both disgusting and delicious) Quite want to share what I cooked for dinner last night It was a pasta bake thing that involved my usual homemade red sauce, nice pasta (the short tubes, shorter than rigatoni). I griddled some courgettes cut lengthways and put them on top of the pasta in the dish - then put breadcrumbs (already pre fried i…

Aubergine is good and nice