The club with the most forgotten players will be: 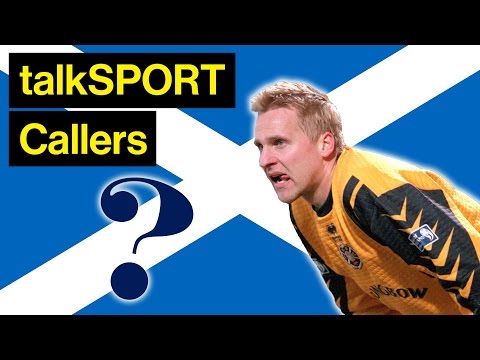 Got my pal a custom calendar with a shit former Spurs player each month for a secret santa. Chimbonda didn’t make the cut unfortunately.

Can we do a guessing game of who did make the cut?

Chuba Akpom. Fucking great on FM17 about 5 seasons in.

Ha. Played for rangers, was great for us and we got a tidy sum when we punted him.
That being said there was something fishy about the whole saga

Sure he was in a France wc squad too, probably one of the mental domenech ones