So Lush have a new campaign out, which aims to highlight certain failings/ misuse of power on the part of undercover officers. Daily Mail types are going bananas obviously. 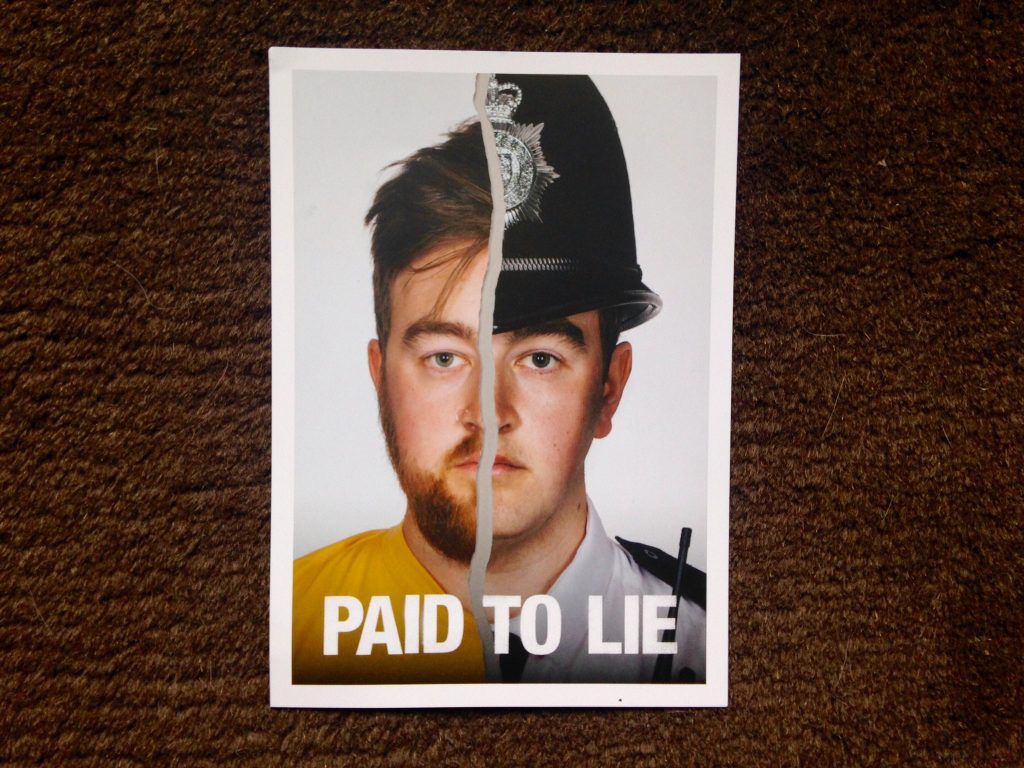 Police Spies Out Of Lives and Lush join forces to launch national undercover policing campaign and urge new Home Secretary to listen to the victims From Thursday 31st May to Monday 18th June 2018, we are collaborating with Lush to highlight the...

I think it’s an ok campaign but it just all seems a bit…random.

Don’t really know much about Lush or who runs it but this does seem pretty out there for a high street brand.

I saw they were taking a lot of flack this week though for their high-pressure sales tactics, lots of talk about how people shouldn’t blame the staff but the management and corporate policy which basically dictates it.

Exactly. They do like a campaign for a campaign’s sake (and I can understand the anti-animal testing and environmental causes being worthy of their support) but this feels well random.

I have quite strong (anti) police feelings, but even I’m struggling to see what this will achieve. and their window display makes it look like they’re saying that ALL police are liars (when we know in reality it’s only 3/4 of them).

Im guessing that its because the police have been undercover in eco groups for years.
Lush were supporting hunt saboteurs last year.

that makes sense, thanks.

Funnily enough they also got voted one of the best high street shops just the other week. It’s a fine line between being helpful and friendly and being intrusive and pressured.

Yeah, very much this.

Feels like Lush want to be The Body Shop c.1989, when they were the ethical high street soap shop that ran lots of protest and awareness campaigns. At least The Body Shop’s campaigns were largely relevant to what they were selling (particularly the animal testing ones). This just feels… weird.

How long before Lush is sold to L’Oreal?

I don’t mind the chitchat you get in Lush but I could imagine a shy or introverted person being very put off by it.

I am a devotee of their products, and I even like the smell that follows you down the street when you walk past one of their shops!

I repeat. The police have been undercover in environmental activist groups for years 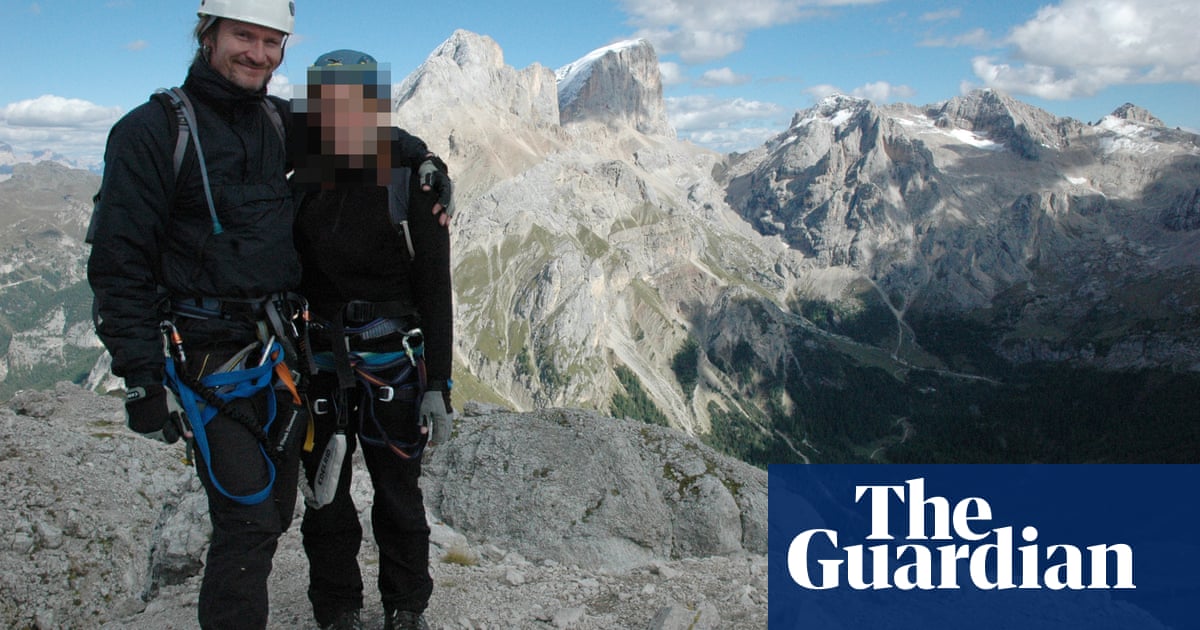 She thought they were a normal couple until she found a passport in a glovebox – and then her world shattered. Now she is finally getting compensation and a police apology for that surreal, state-sponsored deception. But she still lies awake and...

That story is the one I was thinking of. It’s un-fucking-believable. What a cunt.

Was reading recently that old Anita Roddick died leaving a personal net estate of £0 because she’d given pretty much all of her fortune away - like £50m of it. That’s the way to do it.

I’ve mentioned on here before that I knew him growing up. Was an oddball even back then…

Think I’m fine with it for very serious stuff but not things like protestors and definitely not having relationships and fathering children.

…I knew him growing up…

Big fan of the bath bombs is he? 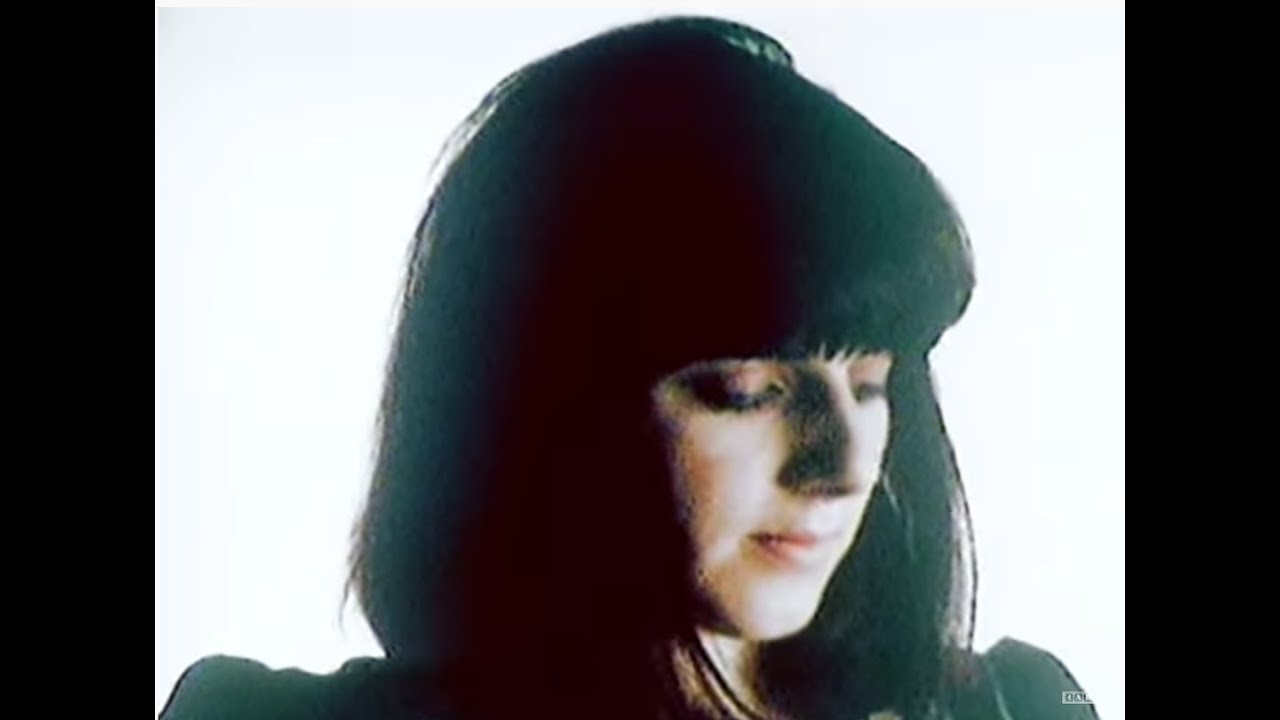