He was comfortably our best player yesterday.

Oh well, you’ve got a street named in your honour!

Go on. (probably not too surprising to Glasgow DiSsers) 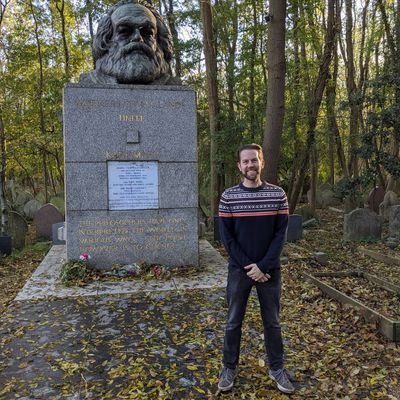 @MFoxx2
I genuinely think "it was too hot" about a game played at 12° in mid-October is one of the funniest excuses a manager has ever come up with. 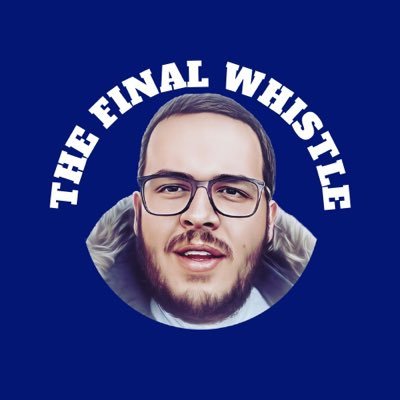 What will midweek bring?

Assume Trippier retired from internationals? Or was this post just an elaborate way of restating that you don’t rate James Maddison? 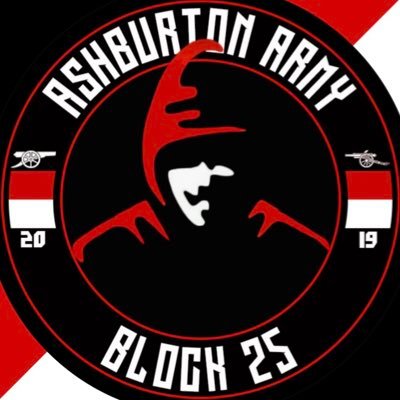 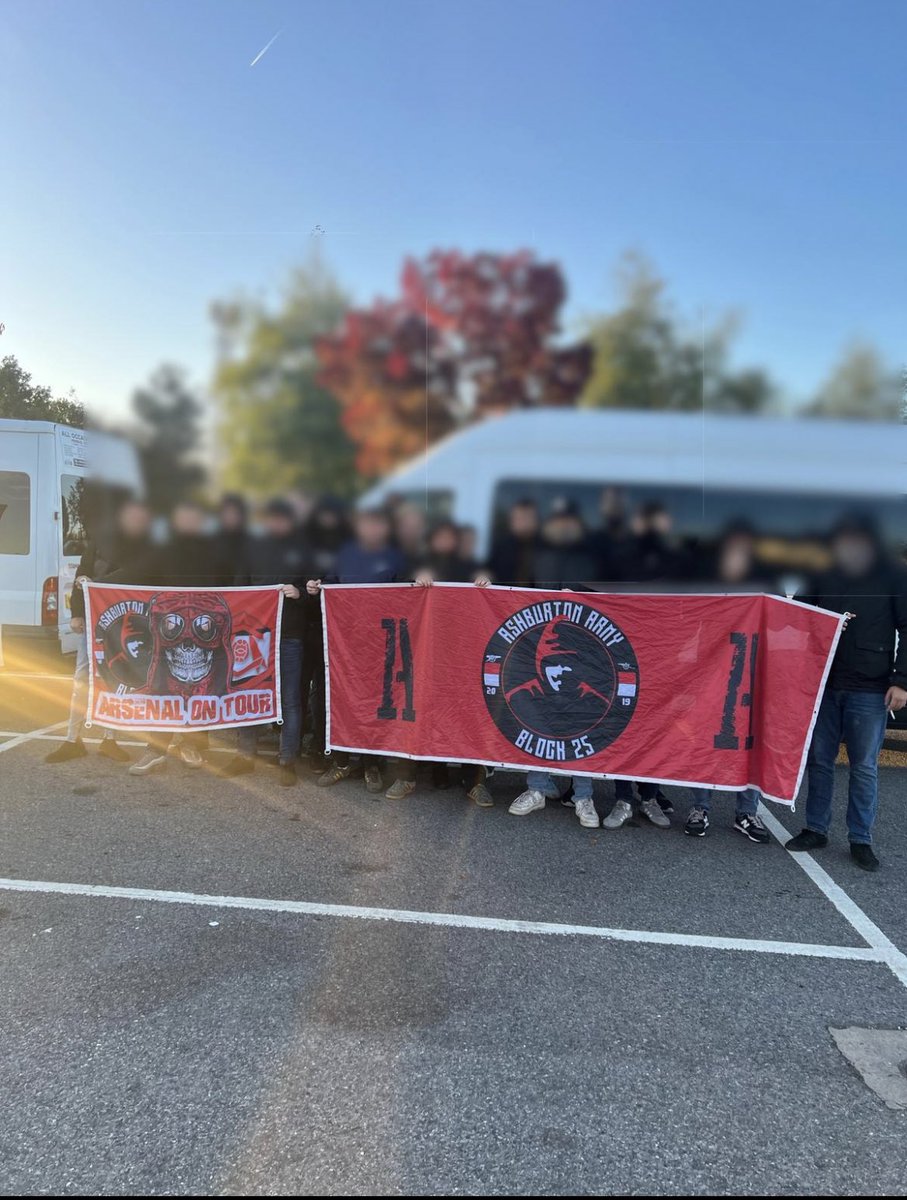 I feel like Lampard is on an (incredibly slow) upward trajectory while Gerrard is getting worse.

Looks a bit thingy, this…

Don’t really think nearly relegating Everton and then getting them to the current lofty position of 14th comes close to Gerrard’s achievements at Rangers tbh.

Thought martial was supposed to be back today. Weak ass bench we’ve got.