MANAGER OF THE YEAR: Klopp…

PLAYER OF THE YEAR: Alexander-Arnold

Having already played Man City away, LIverpool away, Newcastle away, Arsenal home and Chelsea home.

We were abysmal against Everton granted

I predicted manager of the year for Vieira, not sure 12th is quite enough, especially when it’s only 2 points more than 17th. Fair point with the fixtures, hopefully Everton was a blip and things quickly pick up. 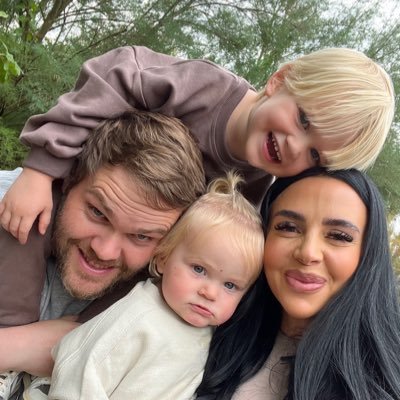 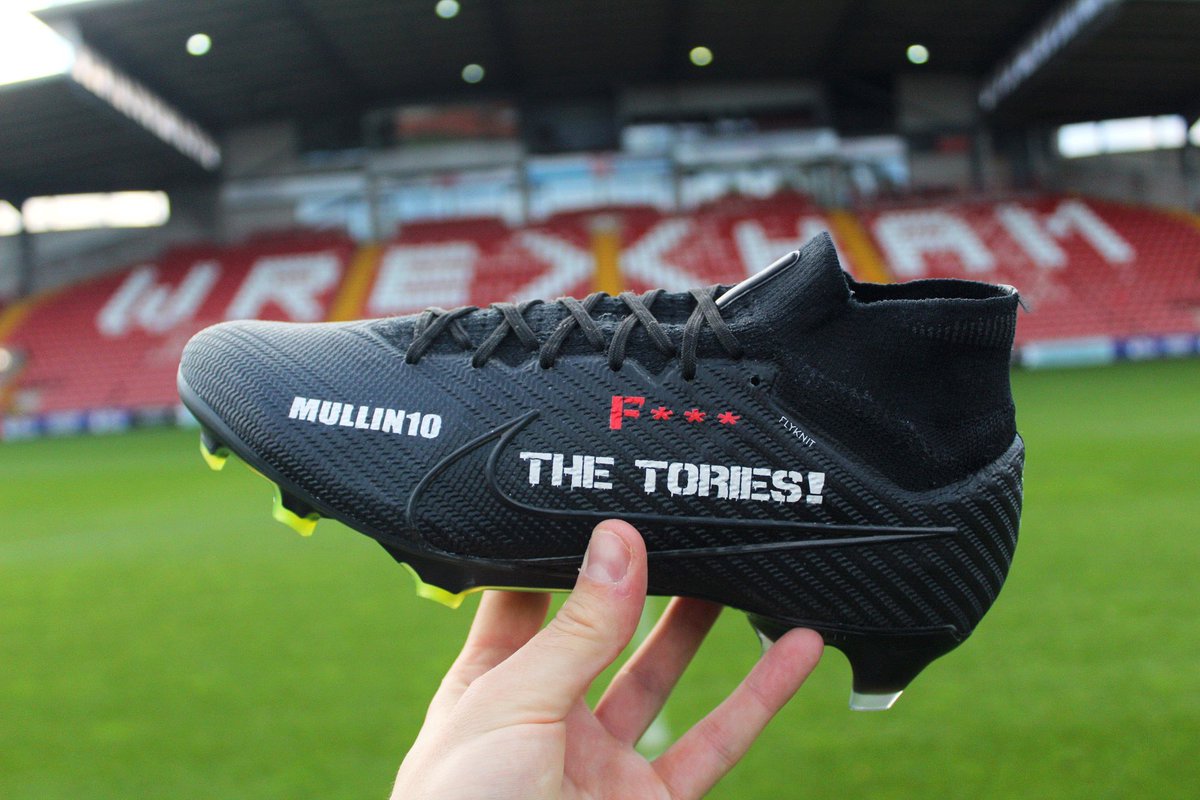 Paul Mullin gets a pass from me

Got one bit right at least: @beINSPORTS_EN
Andy Gray shows an interesting story about Andriy Yarmolenko as @richardajkeys suggests that Newcastle should move their training base closer to London to attract the biggest names in the game! #beINPL #TOTNEW 🐔⚫ https://t.co/cHTViLGbfd
Im_On_Safari 24 October 2022 18:03 #3509

“The fruits of a capital city” is wonderfully keys. Would you smash it?

I’m not doing too badly, don’t even regret the banter prediction placing City in League One.

Tuning in to watch WH v AFC Bournemouth and rather have a chance to look at the teams playing it’s Carragher droning on about Man City, Newcastle and Liverpool again. Games gone really, hasn’t it?

The bureau is reopen! @GuillemBalague
Unai Emery to #AstonVilla practically done All afternoon of negotiations going "very well" Villarreal players think he is gone We are at the "99.9%" stage He wanted a new chance in the PL What a top top manager Villa are getting!!!!!! https://t.co/bHGrtem75b 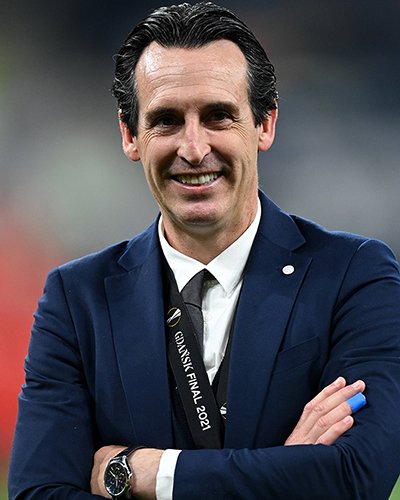 Danks for the Emery

Think Brentford will give West Ham a doing here.