absolute travesty of an article tbh 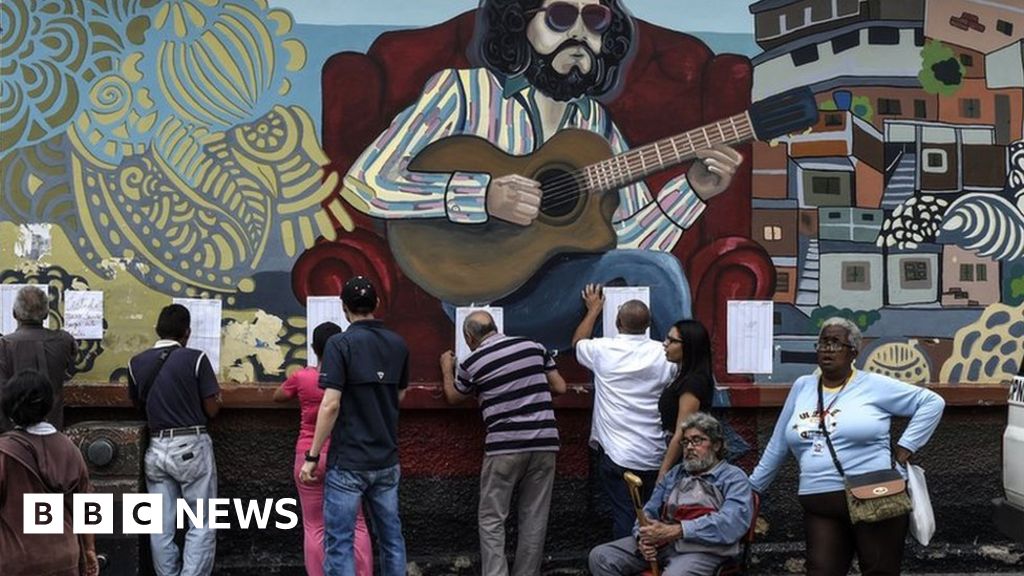 Isn’t the question, “Does it feel like coming home?”

Feels like this thread could do with a bump and some new contributions.

@moderators - can you strip off the Film & TV categorisation? I didn’t put it there cos this is as much (if not more) about news coverage online and on the radio, rather than ‘TV’ stuff. Thanks.

Yeah don’t bother getting any response from the government on this, BBC.

The party suspends three members after reports of a protest at a left-wing bookshop.

And the bloody Guardian also called them ‘protesters’. FFS.

The Guardy headline I saw called it an attack, which is better than the “fine people on both sides” approach of the BBC.

Oh god, they’re going to do a “Tommy: hero or villain” documentary aren’t they?

Best bit will be some kipper twat saying he’s our Che Guevara.

This is genuinely disgusting

a story in three parts https://t.co/vbzprrqb0N

Watch how the Corrupt @BBCNews starts spinning Dennis Skinner's words. Then Dennis decides to have none of it and takes the BBC down 🖕, and defends Jeremy Corbyn. #BBCswitchoff #PredictACorbynSmear https://t.co/9TOUrEcyl3
3 Likes
sadpunk 10 August 2018 12:49 #121

I don’t think the BBC even know what kind of website they want to be any more.

It’s getting more and more full of clickbait drivel and less actual news. Think it’s pretty shocking really given it’s supposed to be a public service.

It’s weird, but I’m sure they can show this stuff gets more clicks which they can use to argue shows they’re fulfilling their remit of churning out popular bullshit.

Yeah, that’s probably true unfortunately, although I don’t think trying to emulate Mailonline should be their remit, really. Perhaps I’m just being snobbish, but I think the whole point of a public service news broadcaster is to report the news, especially stuff that’s considered too serious/boring/unsexy to get coverage elsewhere.

It’s the BBC News website. So it should have the news. And not just be an endless succession of skateboarding duck videos and uncritical soundbites.

Isn’t that the problem with news values, though? They have to publish what will drive circulation, so they can’t just focus on what they ‘should’ be publishing, but instead what resonates with their audience. I’m not saying they shouldn’t aim higher, but in a crowded marketplace they’re going to get massacred if they don’t run with the ‘Skateboarding Duck Has Changed Position On Brexit’ stuff. I mean, still fuck them for giving their airtime over to right-wing demagogues and so on, but it is driven by what the public wants, and we all know how that ends up.