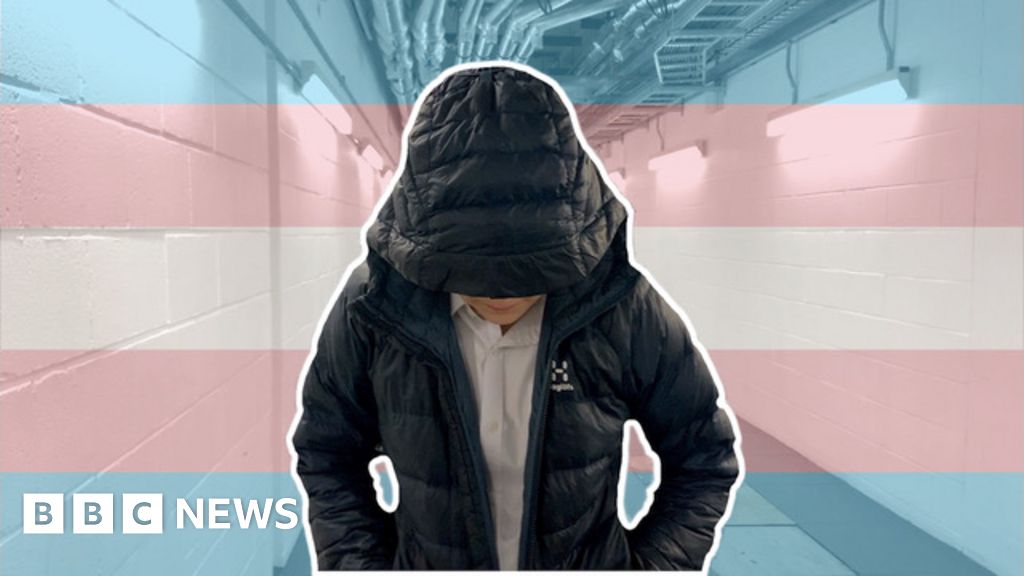 BBC going to word from a transphobic hate group for “balance” (and a random anonymous therapist). And very deliberately not giving any hint to the reader of what they are.

So yeah, add a fuck the NHS (corporate structure) onto there too. I’m filled with rage which is a great start to the morning.

Mad that THE FUCKING BBC tried their luck with the ‘We can offer exposure’ bullshit that gets called out on social media every… fucking… day.

Strictly dropped us after we asked to be paid, say musicians

“We just don’t have money in the budget to pay for contributors.” Instead, they were offered a free lunch and it was suggested that they would receive a “decent amount of screen time, as well as a mention of your group name”,

BBC seem to be straight up lying

They said: “As we do with lots of artists, we discussed a proposed performance with Amaraterra for It Takes Two that ultimately didn’t happen for editorial reasons.”

Despite producers telling the band repeatedly there was no budget available, the BBC spokesperson insisted they would have been eligible to be paid. They said: “Had they performed they would of course have been paid for their appearance.”

How is it supposed to be a nice surprise for the musicians if they know beforehand?

If anything Amaraterra ruined the surprise. SHAME ON THEM.

Wow, fuck that! It’s not like the MU rate is particularly high for that kind of thing. No budget, chinny reckon

Tess Daly only does it to get Insta followers

The Making of the English Twerking Class (shirleymush)

BBC not arsed about Kuenssberg making shit up again. Par for the course I suppose. https://t.co/W8g9DaZjpH 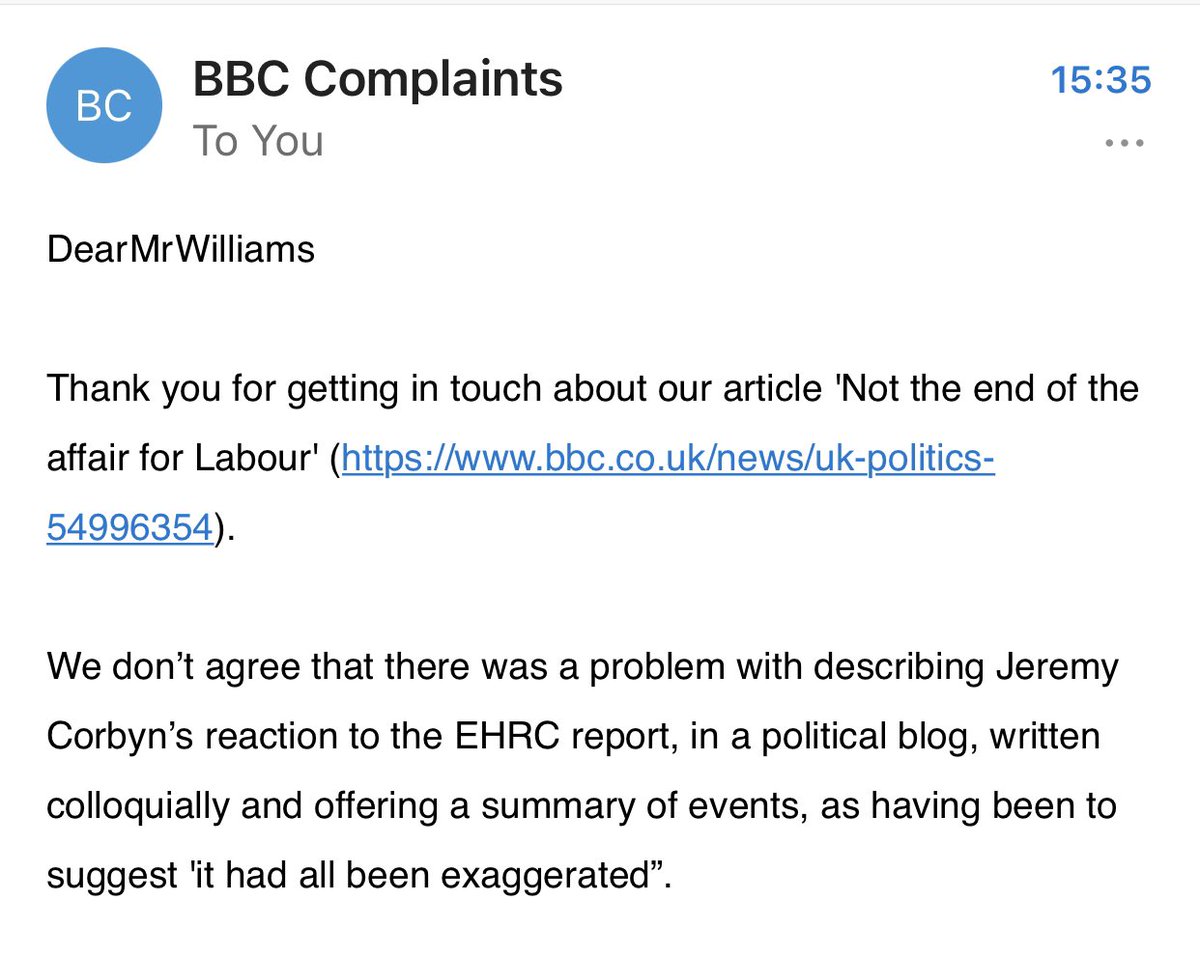 Their replies are always so infuriatingly snotty.

Really long thread but yeah. Obviously I don’t watch these things and expect deceptive bullshit from the BBC, but even I was shocked by some of it (that setting ffs). I give up. The media class are universally absolutely determined to ensure trans rights are rolled back, including what a lot of people prescribe to be a neutral and objective news source. How do you fight that? Think I’m going to cancel my licence. I can cope without and the thought of voluntarily giving the BBC money is makin… 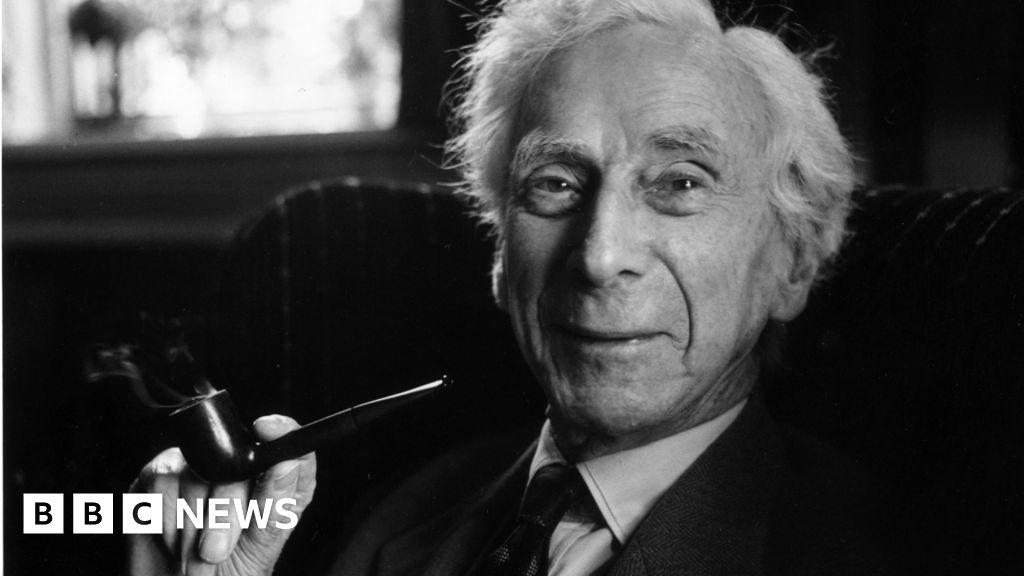 The winners: The 2020 Russell Prize for best writing

The Russell Prize for 2020 is announced, celebrating great writing.

i’m not saying powell was right, BUT

Fuck Amol Rajan, total prick. Absolutely loved it when Peter Oborne humiliated him on his own radio show

I take absolutely no view whatsoever on the issues that she raises.

And people will still say the BBC is too left-wing

wtf is this? @BBCNews https://t.co/LKjst2y2NU

People using… the law??? How very dare they. Nice screenshot to use for any time I see someone criticise direct action with an ‘I agree with the sentiment but they’re going about it the wrong way’ though.

BBC publishes article on transgender issues written by a specialist LGBT+ reporter and shock horror it includes the voices of those directly affected and doesn’t offer a platform to hate groups. 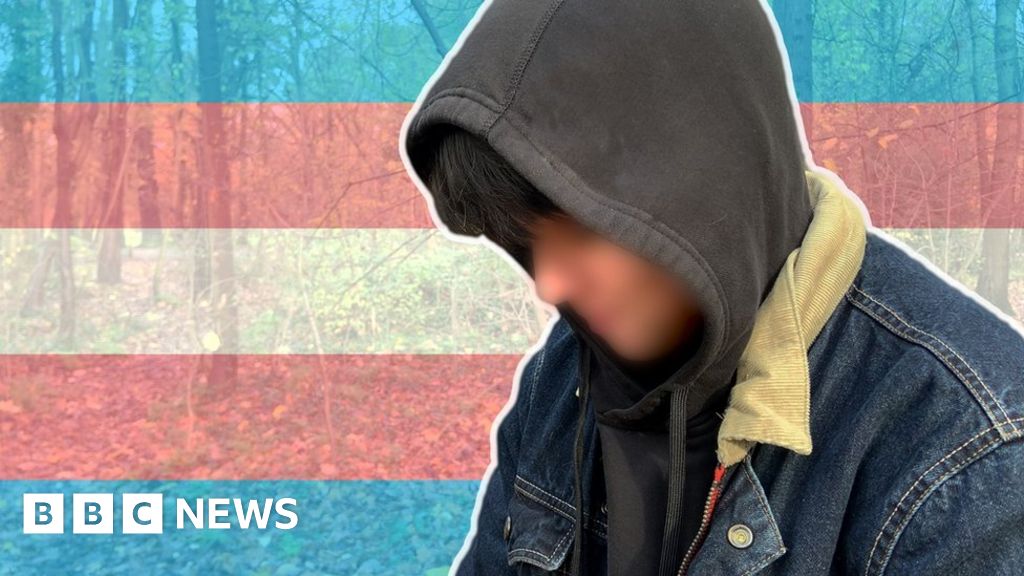 Imagine if this kind of article was common across at least some parts of the media - so much suffering would be prevented.