Agreed there will be a left leaning consensus in most student groups, but I don’t believe all the huge groups of sports club meatheads and (admittedly smaller) bunches of young tory weirdos have disintegrated

As long as there are agrics at universities, there’ll be safe spaces for Tories…

Depends where I reckon. About a year ago my brother was living in a house with all sport meatheads, including the head of the Rugby society who plans all the weird initiations they do, and all of that house were very staunchly labour supporters and had a bunch of ironic Soviet/Chinese/Mao/IRA shit all over the house. There was one weird prick who was dead Tory and Brexit but that was like his whole personality and was 100% bigging it up to get a rise out of them.

BBC under fire over 'strikingly hostile' interview of Muslim Council of...

wondered if there’d be any follow up to that. didn’t realise they’d deleted the tweet with the video clip

What a swizz (Swiss)

So someone complained about this, and the BBC responded, saying that they don’t have to verify whether a statement is true if they put it in quotation marks. 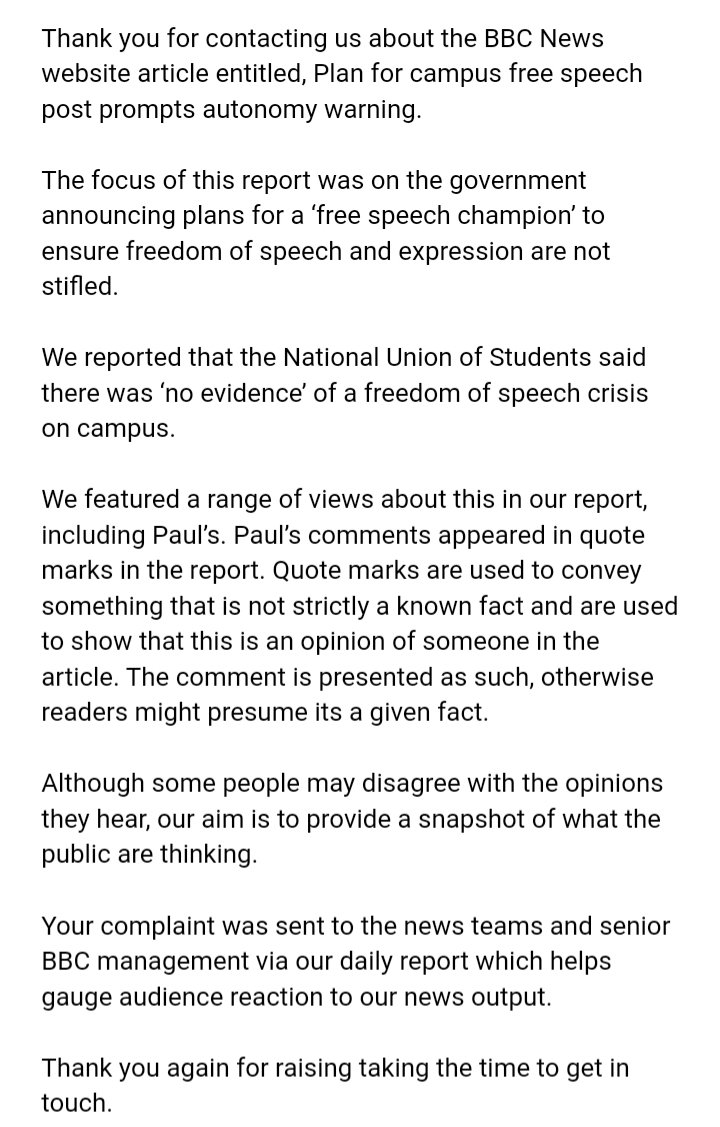 Probably been covered before but is it now BBC editorial policy for every sentence to start on a new line?

Clubhouse: What is it and how do you get invited?

The new social-media app has already attracted huge names - and been banned in several countries.

"He immediately struck me as somebody that was going places" Who is Chancellor Rishi Sunak and what does he believe? #Budget2021 #PoliticsLive bbc.in/3qcuT4u https://t.co/JqH0mIH7gg
marckee 3 March 2021 10:47 #1617

This is astonishing. Not just for the brazen propaganda but surely everyone knows who he is by this point?

We are pleased to announce @amolrajan will be joining the @BBCr4today team, as well as presenting a major new @BBCTwo interview series and a new two-part documentary on the royals. bbc.in/3bFONAZ https://t.co/X7P6PAjVJU 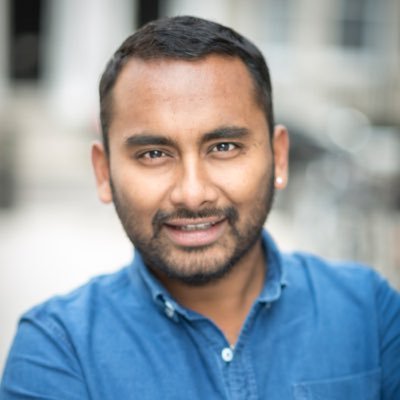 Is he the jk rowling award guy?

And the Enoch Powell guy