Given the sway of folk on these boards and the (sometimes justified, sometimes not) abuse the Beeb and Guardo get. Another thread to remind us that actually, many other media sources are beyond scum.

First up, The Sun. 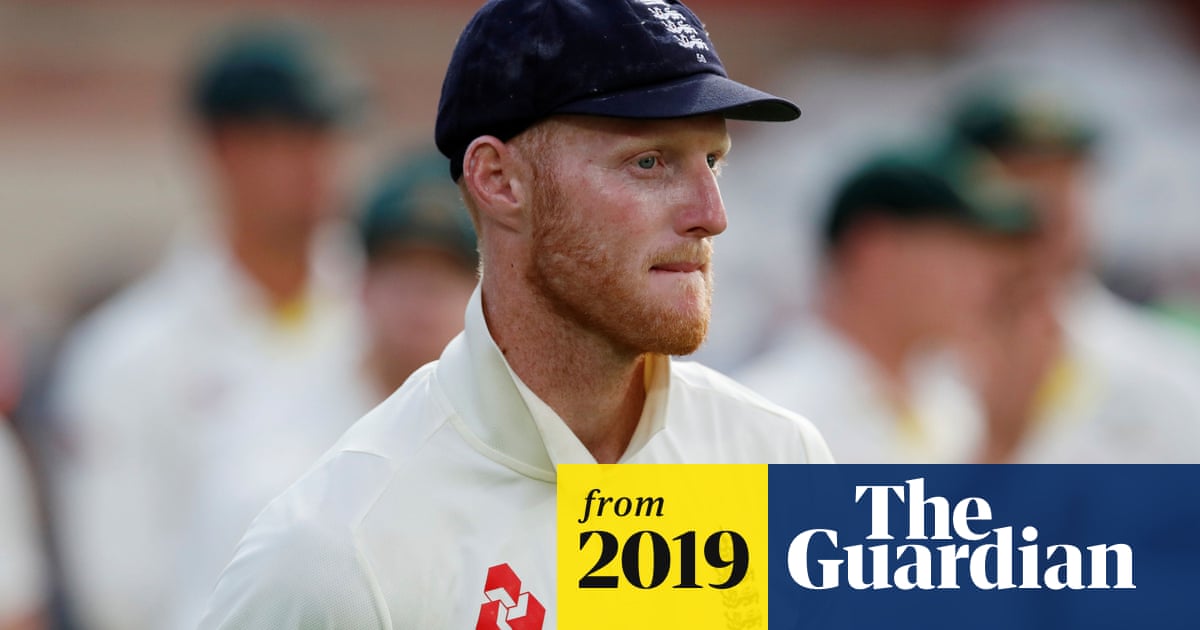 And now you go.

Just ignore them. Don’t give them any oxygen of publicity whatsoever.

That’s quite a simplistic and idealistic way of viewing things.

There are literally millions of people who watch/ read this kind of shite without a second thought and the kind of things they constantly get away with is fucking appalling.

Agree it’s best to not to pay them any mind, but I don’t think the amount of people willing to do that will make even a dent.

I don’t really think a forum with a couple of hundred users is much in the way of publicity.

I do think it’s worth a bit of context when the Guardo and Beeb get such pelters on here though.

Totally agree. I’m not sure how one goes about actively campaigning against the work of the tabloid press, but it feels like a better option than a dignified silence.

I wonder if there’s a similar movement to the Sleeping Giants movement in the US, which has been successful in stemming the flow of advertising money to Breitbart and the like. We’re challenging the hate campaigns any publication that uses hate for clicks. Join us!

Why anyone buys, reads, looks at, gives any time whatsoever to The S*n is beyond me.

Stop Funding Hate are a gbol.

It’s likely they’re having an effect, too Think they’ve done a really good job of challenging both the muck peddled by the tabloids towards minority and vulnerable groups, and that the very idea of trying to challenge tabloid muck is “restricting freedom of speech”, which is the usual charge groups like them and Sleeping Giants face.

Never spent a penny on any Murdoch papers or Sky. Am thinking of getting Sky now he’s sold it though. So much sport I have missed over the last 20 years.

My mums partner (who is 73) reads The S**. when i try and explain that its worse than a shit filled paper bag in terms of news he just chuckles and says he only gets it for the sport. Really frustrates me but I guess his age is a factor. He’s a wonderful bloke all round as well. Guess I have to give him a pass…

there’s such a gap in the market for a good left-wing tabloid that shovels shit on evil people, i reckon. a scandal rag about the billionaire peds and whatnot. gawker kind of did this but i know it was sometimes divisive. the eXile used to, as well.

what’s the closest thing to what i’ve got in mind i wonder. crazy days and nights maybe? altho that’s more about the slebs i guess.

I clicked on my first Sun article on Corbyn refusing an election just to see their spin and was utterly taken aback by how they were allowed to print such incendiary, hate filled doctrines. Every mention of a labour politician coming with a borderline slur like calling Starmer greasy and Corbyn a coward and traitor which just added up over the course of the piece. I can only imagine the state of the minds regularly exposed to it.

It’s noticeable though that Stop Funding Hate send many ‘sensible’ journalists into a flap, which tells you that for all the hate pedalled by the tabloids, it only gets traction in policy when it’s endorsed by the likes of the Times and Telegraph.

Gee I wonder who this was 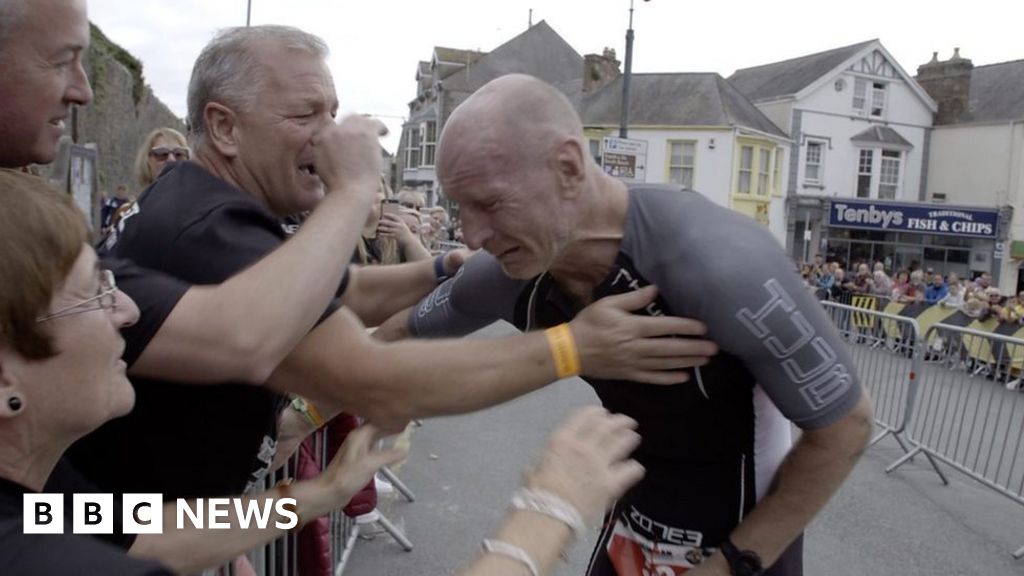 The ex-Wales captain said he would not have made his HIV public if a newspaper had not made threats.

Given the sway of folk on these boards and the (sometimes justified, sometimes not) abuse the Beeb and Guardo get. Another thread to remind us that actually, many other media sources are beyond scum.

I mean that’s because we at least try to hold those two outlets to a higher standard, particularly the one we’re obliged to pay for. Every day is a fuck the tabloids day, I’d find it difficult to run this thread because almost everything they say and do is beyond contempt.

Every day is a fuck the tabloids day, I’d find it difficult to run this thread because almost everything they say and do is beyond contempt.