Seems like bluetooth headphones stink like shit with a windows PC. Is that true? I’ve got a shitty headset which I can hear the kids through like they are in my brain. Occasionally need to drown them out. Got any recos (recommendations)? Not stupid money but I don’t mind spending a bit as I’ll use them for a some music and books and stuff as well.

Feel proud that you have come in here and are about to help me.

If your headphones have a 3.5mm to 3.5mm connection you can get an attachable mic for like 30 quid which will be very high quality

I only have earphones currently. My wife fucked up my last headphones.

Are they gaming headsets?

Yeah, something like s_a_d’s as long as they pick up my voice ok (I’m loud as fuck to be fair) and not too much else and that don’t work like shit with Windows.

Or are you looking for Bluetooth?

I could just borrow my son’s headest for now and not plug in the USB bit that makes it glow blue.

I enjoy my Boss QC35s which have a decent mic and the noise cancelling is pretty good on them.

not plug in the USB bit that makes it glow blue.

Nowadays, “poggers” refers to a specific emoticon available on Twitch which depicts a surprised-looking Pepe the Frog. The word “poggers” is used to express excitement during a game when something exciting occurs.

Unless Boss are knockoff Bose then this is out of the range of what I’m willing to pay. 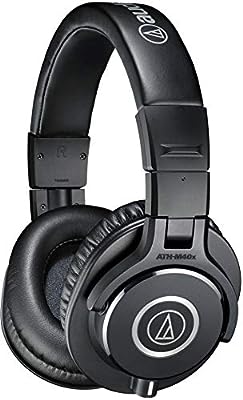 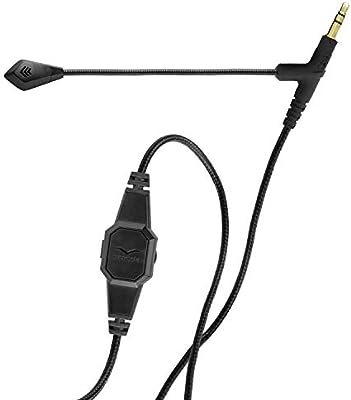 Realised I actually have the quiet comfort 25s which are wired and significantly cheaper but they seem to no longer be in production.