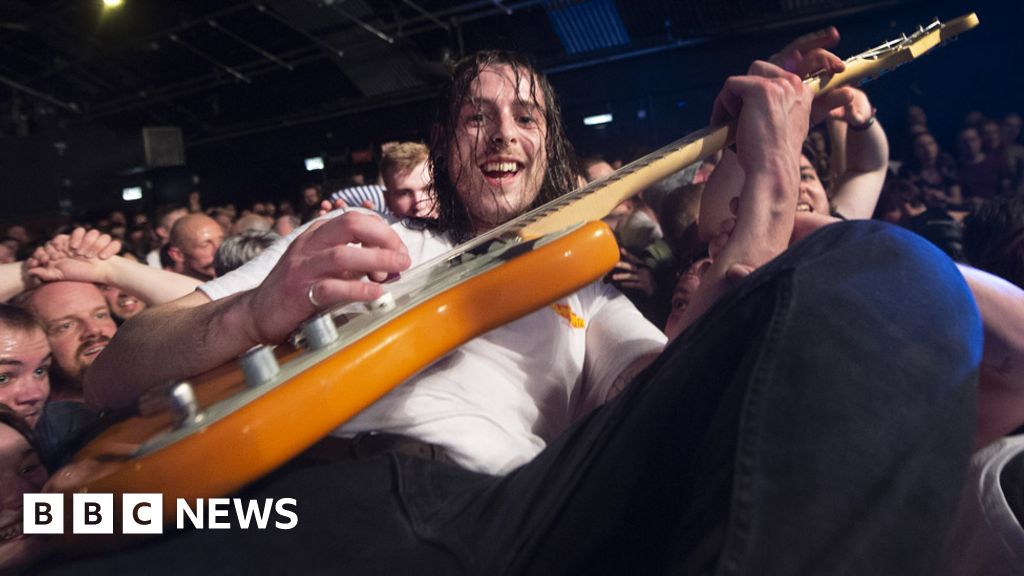 Up to 150 English venues will get help to stop them going to the wall after four months with no gigs.

Not sure this is much more than a platitude.

Yep, I contributed to the Lexington’s crowdfunder, and they said their costs (for rent and paying staff) were £25k a month.
I assume the pub part of the venue must be open now, but it’s still such a dire situation for venues

The Lexington have decided that due to the layout of the venue there is no viable way to reopen while social distancing measures have to remain in place.

Ah boo. That makes the £15k a bit of a nothingness for them in that case then! 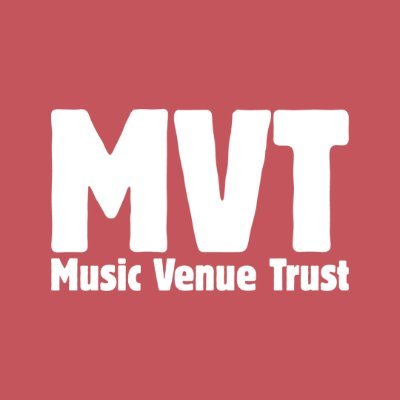 @musicvenuetrust
@BBC6Music @Clara1Cullen Because this detail appears to have been missed by some readers; this is temporary interim funding intended to prevent short term threats of permanent closure. Longer term help will be available and will be announced shortly.
3 Likes
BMS1 30 July 2020 11:15 #7 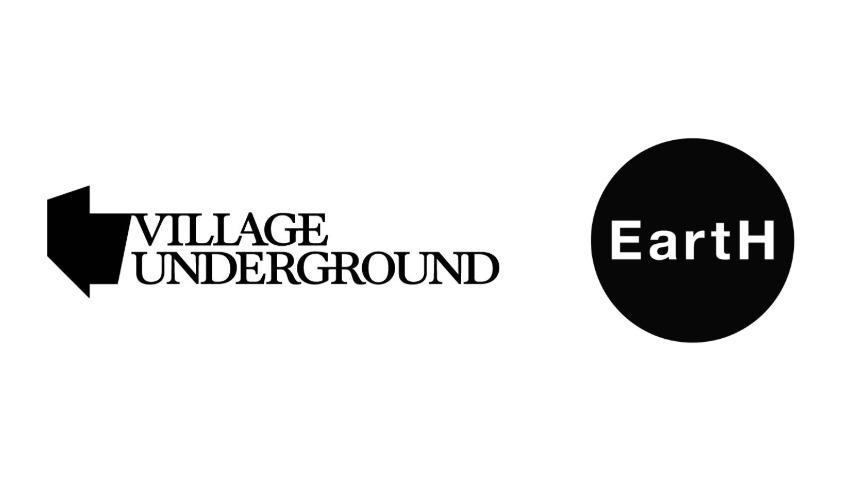 Having made the difficult decision to close our venues Village Underground and EartH until further notice, we ask for your support.

Village Underground and EartH under threat.

So what is everyone’s prognosis on all of this? Am finding it hard to find good analysis.

From my perspective its hard to see how live music happens before the end of the year. Presumably there aren’t many venues that can keep paying rent and salaries with no income for as long as that, and I doubt loans will be easy to get. So presumably its a case of the government stepping in, or quite a lot of venues fold?

Yep, reckon that is right. It’s brutal, but it will probably be “best” for lots to fold, then find a way to rise again when gigs can actually happen.

Good news for some London venues. Still a long road ahead but here’s hoping these ones will be okay from here. 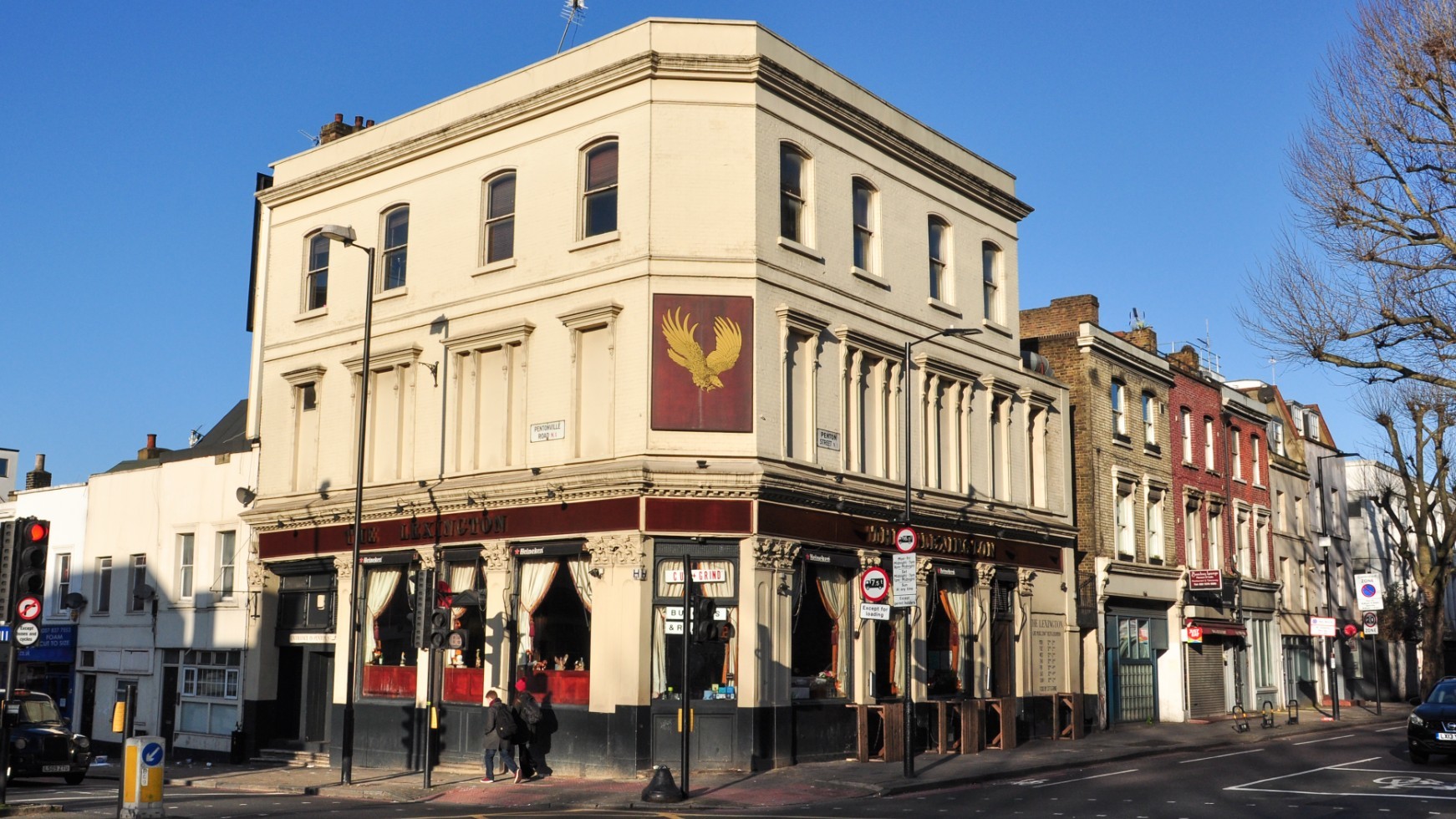 38 independent music venues in London have been saved by funding

The immediate future of London’s live music scene is looking a little perkier today, after a cash injection for 38 of its independent venues.At the weekend, t

Seems like some Brighton venues got a fairly healthy cut of the pie, not sure how far that’d go into saving the venues as I don’t know anything at all about costs. Especially in this current situation.

Yeah it’s going to be similar for all venues. It’s really important people go, as the funding covers the losses at operating a gig at full (new) capacity.

In terms of venues going out of business, I’m wondering what would replace them? The demand for commercial premises of virtually all types must be down across the board. So if venues did fold, what could landlords turn them into? Ideally if it had to happen, they could just remain vacant until a vaccine is out or whatever, and then reopen. Suspect I have a very simplistic view if this however…

So if venues did fold, what could landlords turn them into?

Pre configured venue sites will likely go to other venues or similar.

So if venues did fold, what could landlords turn them into?

just the same same as in the last however many years, but moving quicker and with shitter standards

When considering applications to the Cultural Recovery Fund, the Arts Council are specifically looking at whether the venue is in an area of low cultural engagement, so a music venue in a remote area with is actually more likely to receive funding.

There was a Written Ministerial Statement back in July on this. Councils are in a good position to resist applications of that nature until at least the end of 2022.

Questions and answers on the 14 July 2020 announcement on preventing loss of cultural venues and planning conditions for holiday parks.

I don’t have time to look into it right now but most of the housing converted from offices or commercial space is done under permitted development rights and I don’t believe there are any from music venues or pubs to housing.