Is any of it any good?

It could help with my inburgering if I found any of it anything but awful.

Imagine thinking that bass drum sound was “the one”

Is any of it any good? 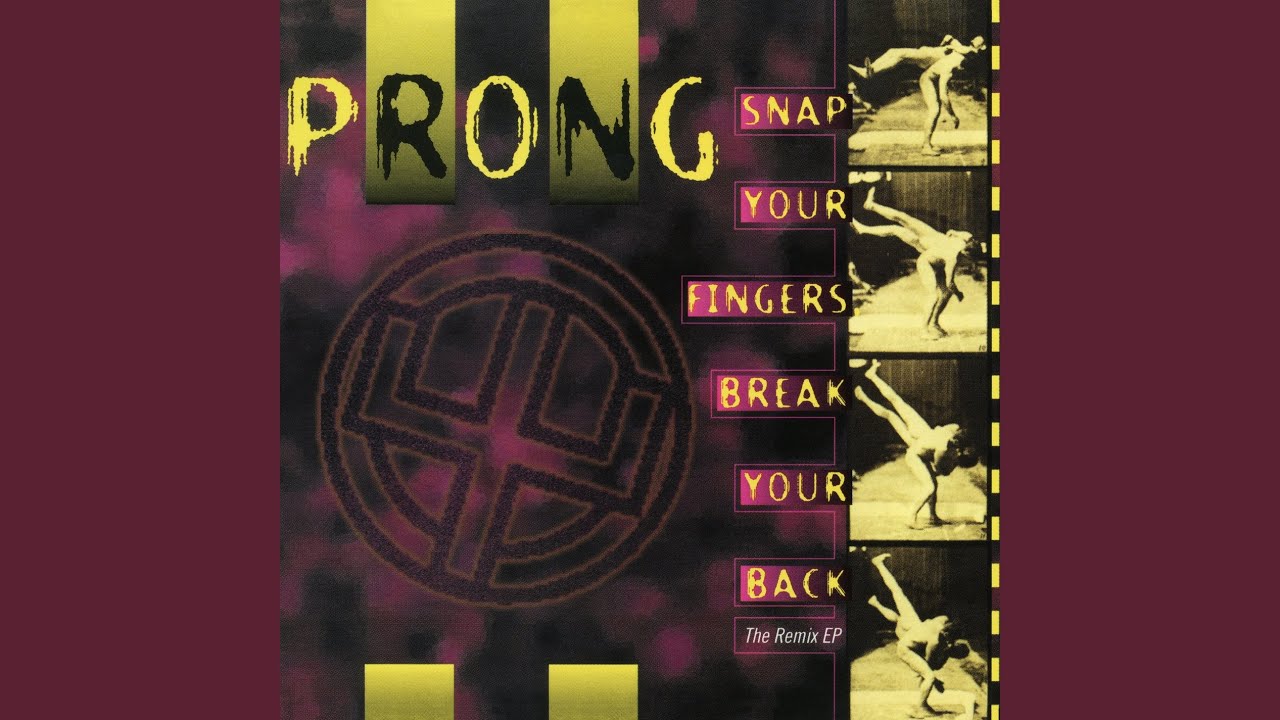 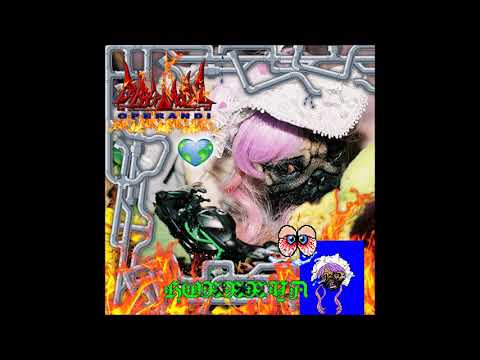 Can enjoy it more without that bass drum already. Like the fact that they’re Indonesian too.

Assumed they weren’t high profile enough for either of the serious allegations threads but there’s been some very nasty accusations levelled against one member of GMO.

(To clarify, he’s been accused of doing some bad stuff. I don’t think the accusations themselves were malicious).

Gabber - not interested really
Hardstyle - this was a kind of hard trance variant with some OK track. Much slower than gabber.

Happy Hardcore - Not that interested, but what some of the producers moved into is really one of my faves.

Hard trance sped up, and hardcore producers went a little slower and they all kind of met in the middle, to form a fast, euphoric style. Epitomised by these couple of tracks of a Mixmag CD that came out.

I expect most of you to hate these, but I love them in a really uplifting banging way. Take me back to a misspent youth in clubs in the late 90s. 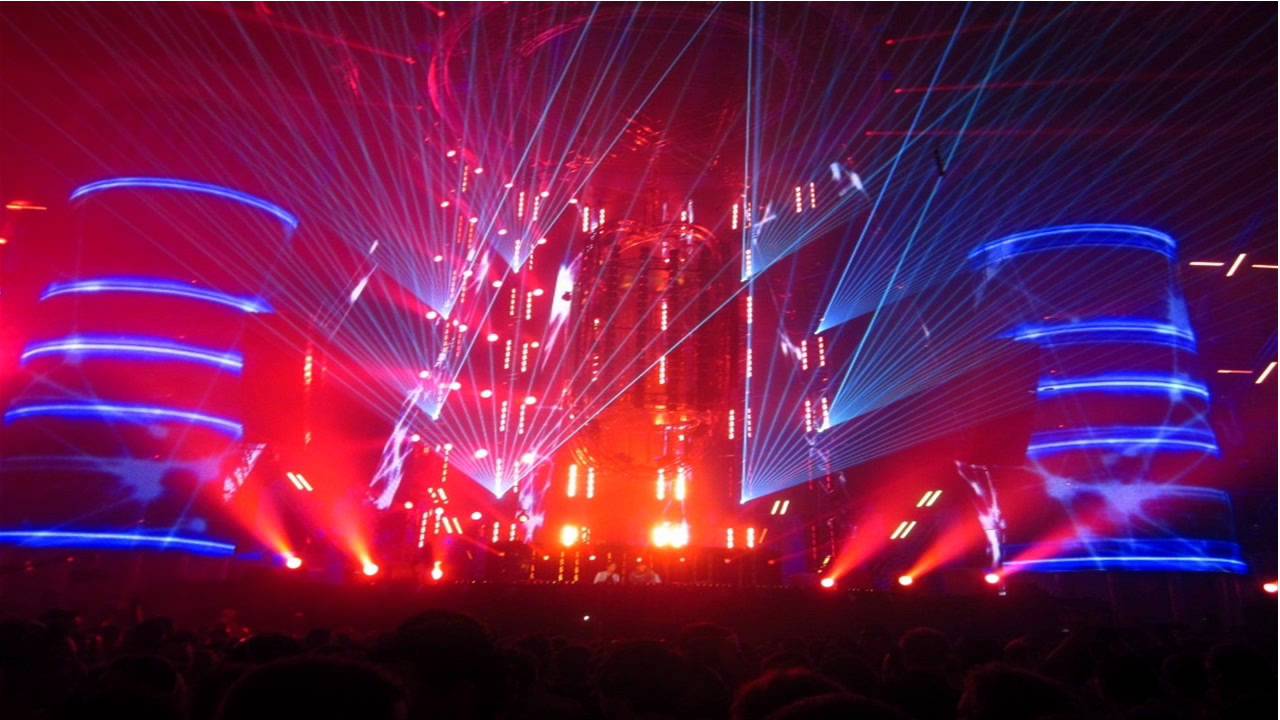 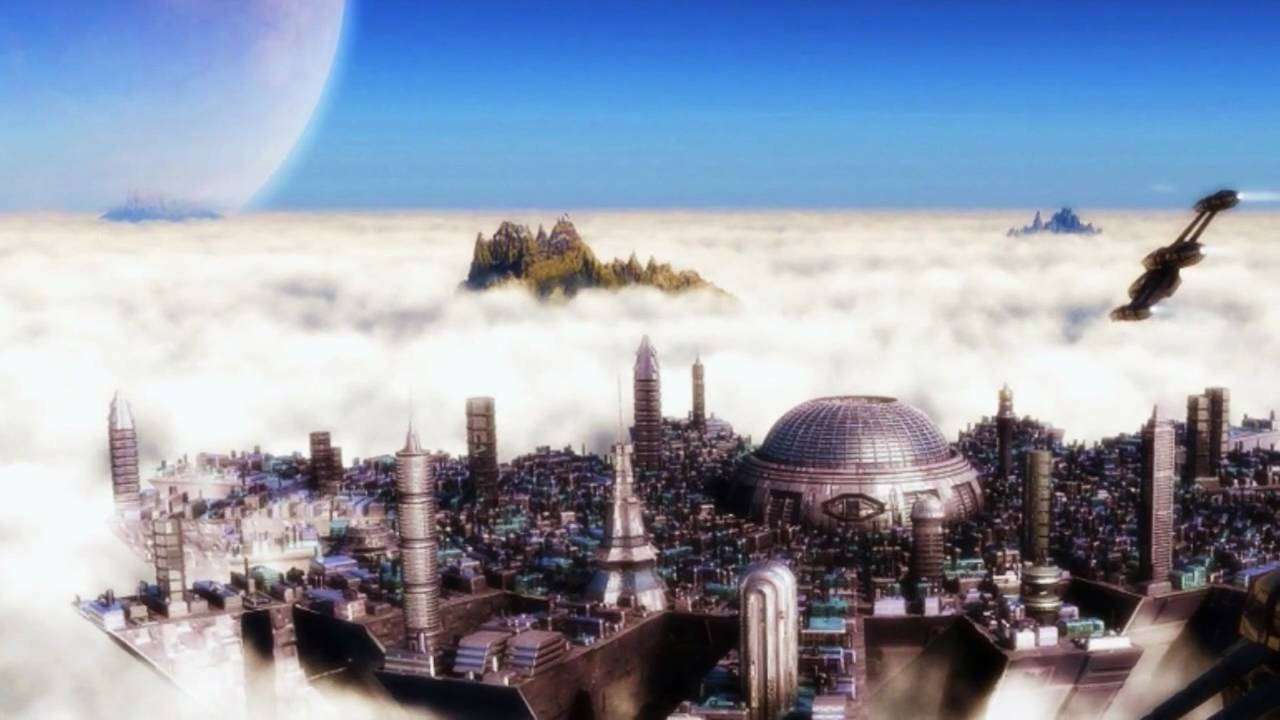 I wasted a lot of braincells in Hardcore raves between 16 and 25. If I’ve had a few beers I can relapse and dive back in.

Preferred the more acid/psych sounds of the Freeform sub-genre (Nu Energy being the primary label), but still had a lot of time for the no nonsense euphoria of the more vocal led stuff (Scott Brown being probably the master here).

I had a track put out on Nu Energy Thrive On Hate (Original Mix) - YouTube which I’m still proud of.

This is arguably the best track of the genre, pure 1995 bliss, when the 4 beat and breakbeat still worked in harmony. 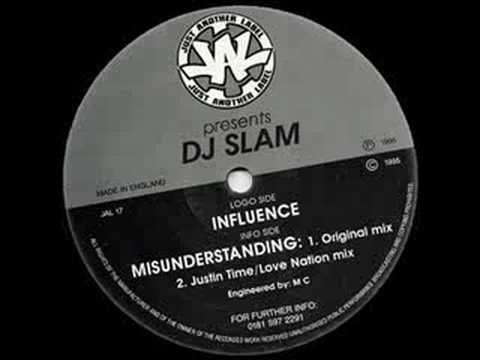 Still plenty love for this 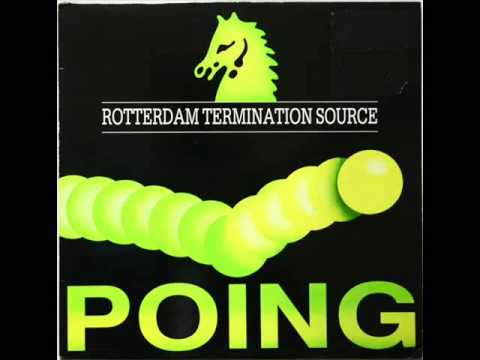 I used to like the really cheesy Happy Hardcore, it was a bit of a thing in our school with people swapping those massive live tape packs. Try some Helter Skelter 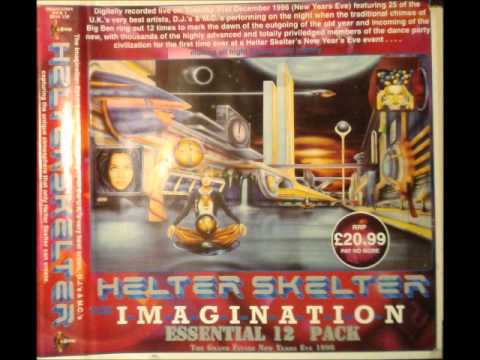 Tape packs were just this gateway into another world, when I was too young to get into an actual rave.

Awful quality recordings but absolutely essential listening to me and my mates.

This is awful and I’m really enjoying it

Was very much into Happy Hardcore (having been into Hardcore & Jungle before it), used to spend my wages from working in a pub on 12’s & Vibealite tape packs. 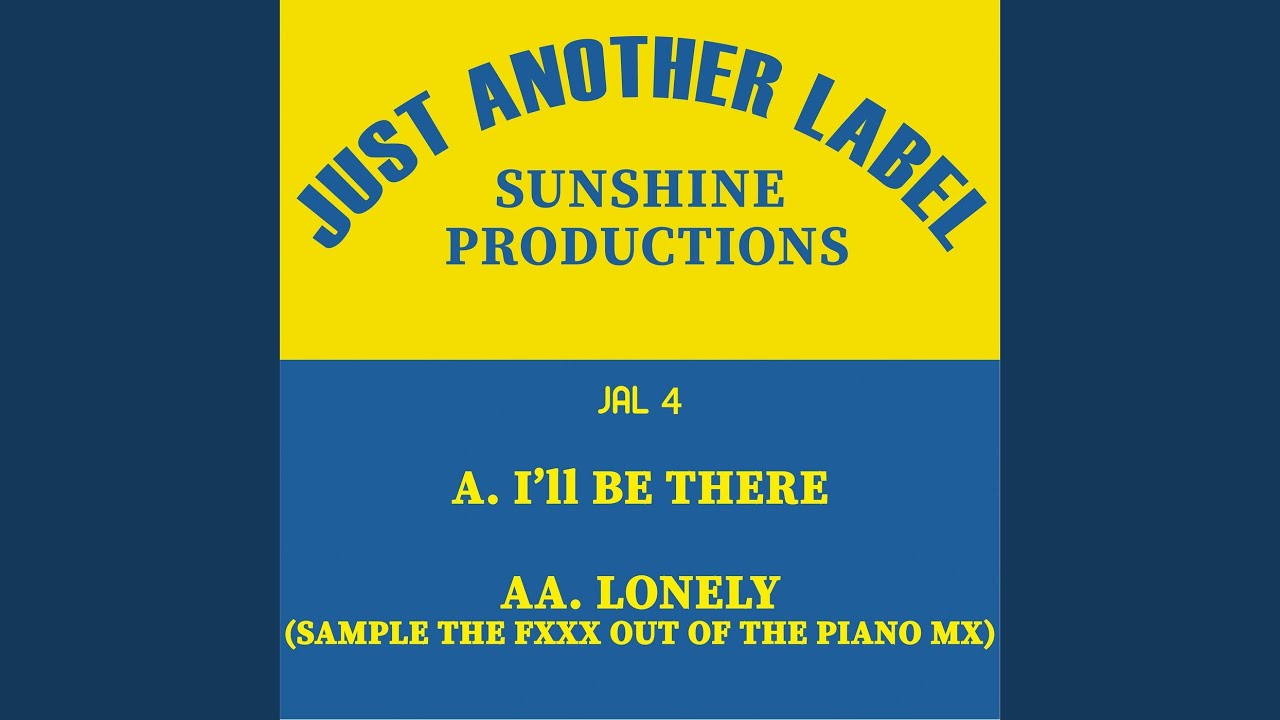 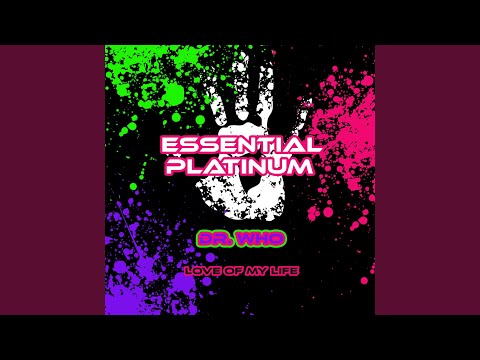 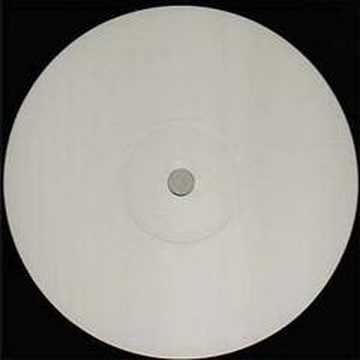 Yes! That’s what I am talking about

I have loads of Nu Energy tracks. As well as stuff on xy2 (probably have all of those). Sanctus Dominus by Helix and Fury being a fave after I heard it on a mix.

Sanctus Dominus by Helix and Fury

Massive track. I wonder if it was this mix you had? I absolutely rinsed this CD.

Went to a rather hectic Freeformation rave at the Stratford Rex on Boxing Day many many moons ago.

I’ve got that, but first heard it on this one. One mixed and unmixed CD 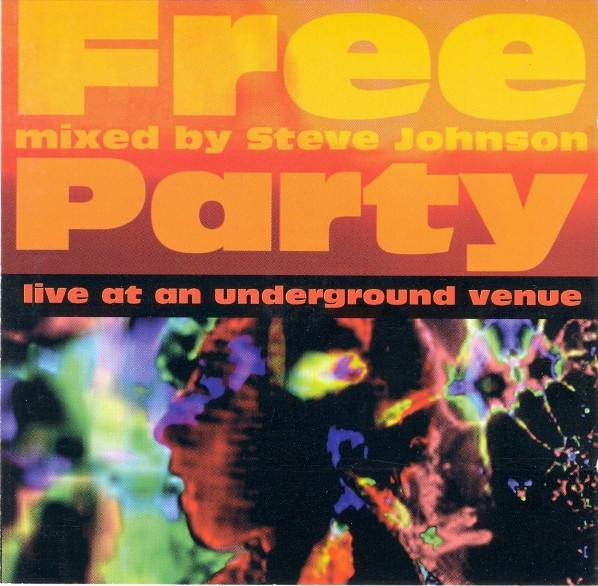 View credits, reviews, tracks and shop for the 1998 CD release of "Free Party" on Discogs.