Last time I remember him touring was in 2011

Wow, 10 years ago. Went to the show at the Brudenell
and it was wonderful, from what I remember my gig of that year. Generally don’t go in for the don’t look back type things, but it felt a long way from a lazy cash-in.

I’d love to see this. Galaxie 500 are one of my favourite bands and their gig in Brussels in 1990 is one of my top gigs ever.

I saw Luna tour a few years back playing Penthouse. The ‘support’ was Britta Phillips (!?) backed by Luna. Unfortunately Luna didn’t start their set until after 10pm which with last trains was unhelpful so I missed all of the encores. But still a good gig.

This is very soon. Anyone going?

Bristol night unfortunately clashes with Mdou Moctor at the thekla. Can take or leave gigs for many months but this is a clash and a half. Brain says Dean based on touring habits.

Going to Newcastle, which I think at some point (I was living elsewhere for the first two times he tried this tour, which by itself is quite a lol thing to write) has been downgraded to a venue half the size. Even more excited!

I’m going to the Leeds date. To give you an indication of how long I’ve had the tickets - they’re actual paper ones (remember those). Anyway he’s now in Europe so things are looking good - looking at Setlist FM he plays about four new tracks to begin with, all of ‘On Fire’ and there’s been a lot of variation between encores (Ceremony, 4th July, Tugboat, King of Spain, Chinatown).

Forgot it was supposed to be on fire. Must’ve been a one year anniversary tour when the dates were first announced

I am going to Islington next Friday. I did try to get Jack White tickets for Union Chapel which is the same night and about 200 yards down the road from where Dean Wareham is playing. I didn’t manage to get them so stuck with the On Fire show.

I did feel a bit guilty when I tried to get the Jack White tickets as On Fire is an all-time album for me and I never got to see Galaxie 500 back in the day, so it worked out for the best in the end I think.

I was toying with trying to do both at one point, depending on the stage times.

Dean Wareham does have a great set up in that he can tour the same band under so many guises - his own name, Dean & Britta, …plays Galaxie 500, and when he asks Sean Eden to tag along they then become Luna.

He’s playing Rough Trade East in the afternoon next Friday. Tickets have sold out but they have a waiting list system on DICE in case you’re interested.

I thought a mate might be interested but he doesn’t think he can make it due to work but will find out early next week. Let me know if you’d be interested in it?

Thanks very much for the offer but I will be at work in the afternoon. Will be excellent seeing Jack White in that small space I expect. 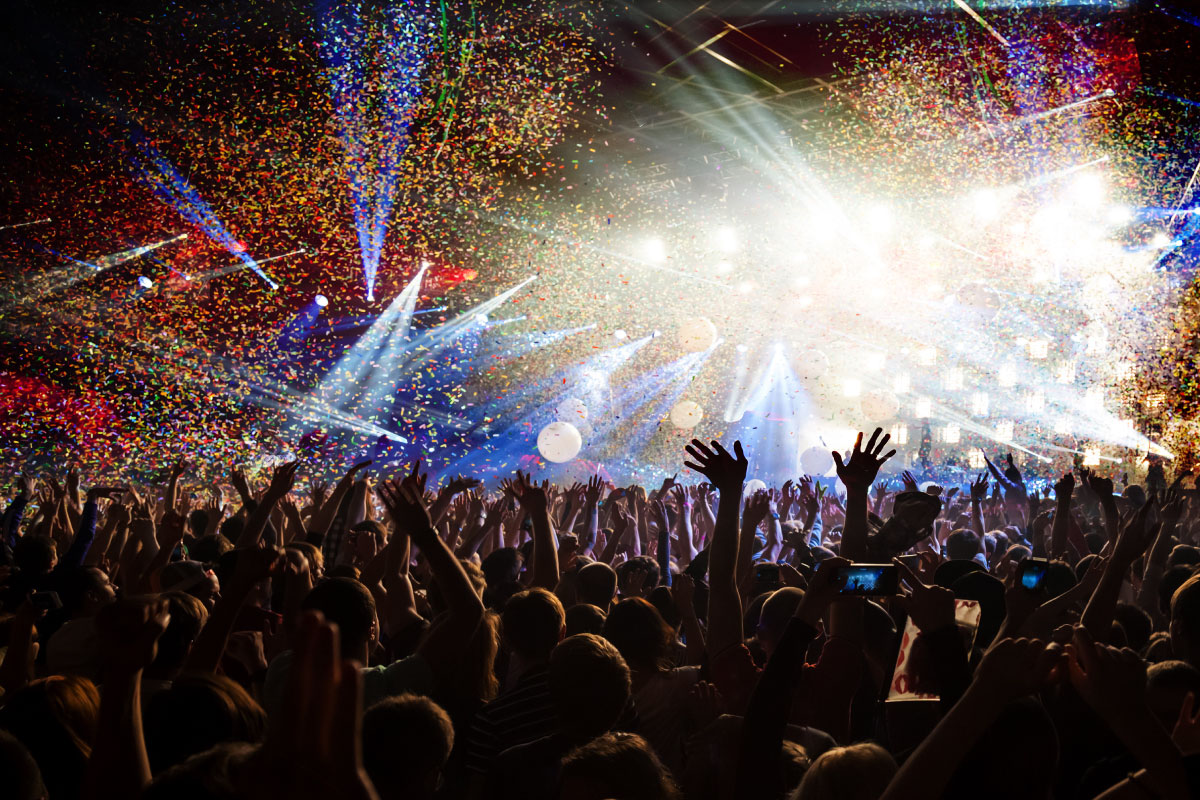 He’s at it again.

THanks for the tip off - I’ll be at it again too I think!

Hooray! I was gutted to waste my ticket for the On Fire gig due to bloody covid.

Oof. Bit of price hike from this years shows, due to obvious factors i guess. Both he and the band are on excellent form though. Worth seeing.

He has added a concert in Dublin on March 19 2023 with tickets €23. Much cheaper than London 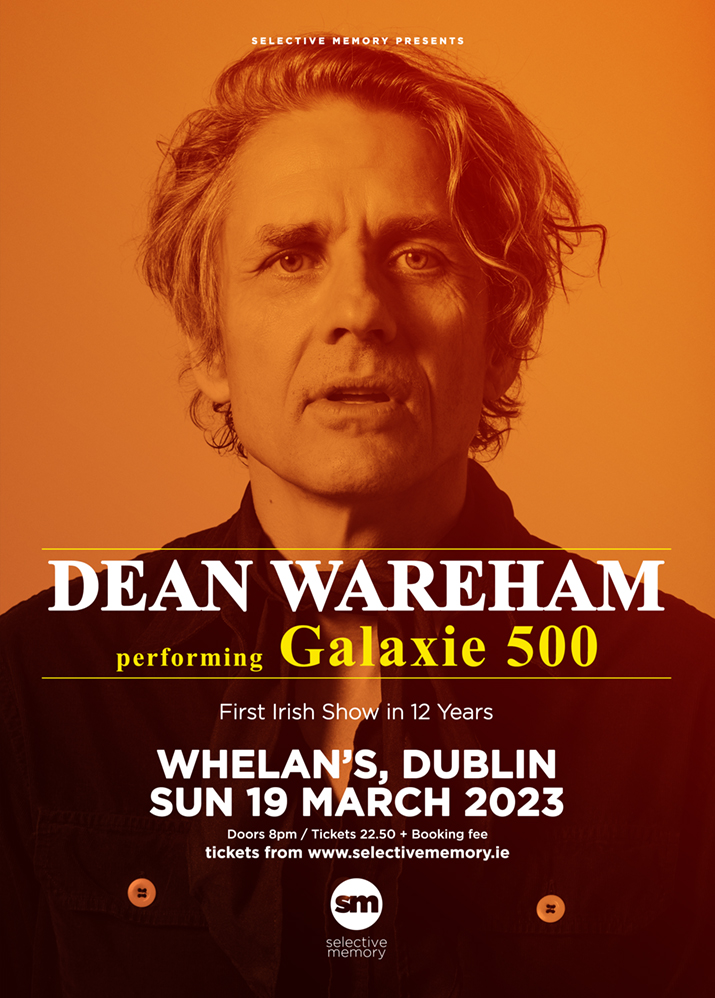 DEAN WAREHAM Performing Galaxie 500 The legendary founder of GALAXIE 500 hits Dublin for the first time in 12 years for a unique show at Whelans this March. Tickets €22.50 …

@thesewoodenideas and maybe @Kallgeese will be happy!!

Cheers for the @ mate.
Actually saw this posted by the promoter and sent the bat signal to Geesey.
Still hoping for a Belfast show (Dublin trips don’t suit me much these days) but failing that I might have to go