Game of Thrones - House of the Dragon

Who the heck is paddy considine?

I read this last year. It’s decent, wrote as a in universe history book. Matt Smith seems to have been cast against type. Physically it’s quite a heavy book, big hardback lad.

Yeah, I really enjoyed it. Just pure uncut lore, but told in an engaging way.

“A member of House Velaryon not being a Valyrian”

By this I can only assume they mean that they’ve cast a black actor (Steve Touissant) to play Corlys Velaryon, who in the books has white-blonde hair like the Targs.

Think there’s a misunderstanding about the “Dornish knight” serving the Iron Throne, the PR has described Cristen Cole as being “Of Dornish descent”, I assume this is a mix-up since he’s from the Dornish marches (Blackhaven in The Stormlands, on the border with Dorne).

Rhys Ifans booked in too 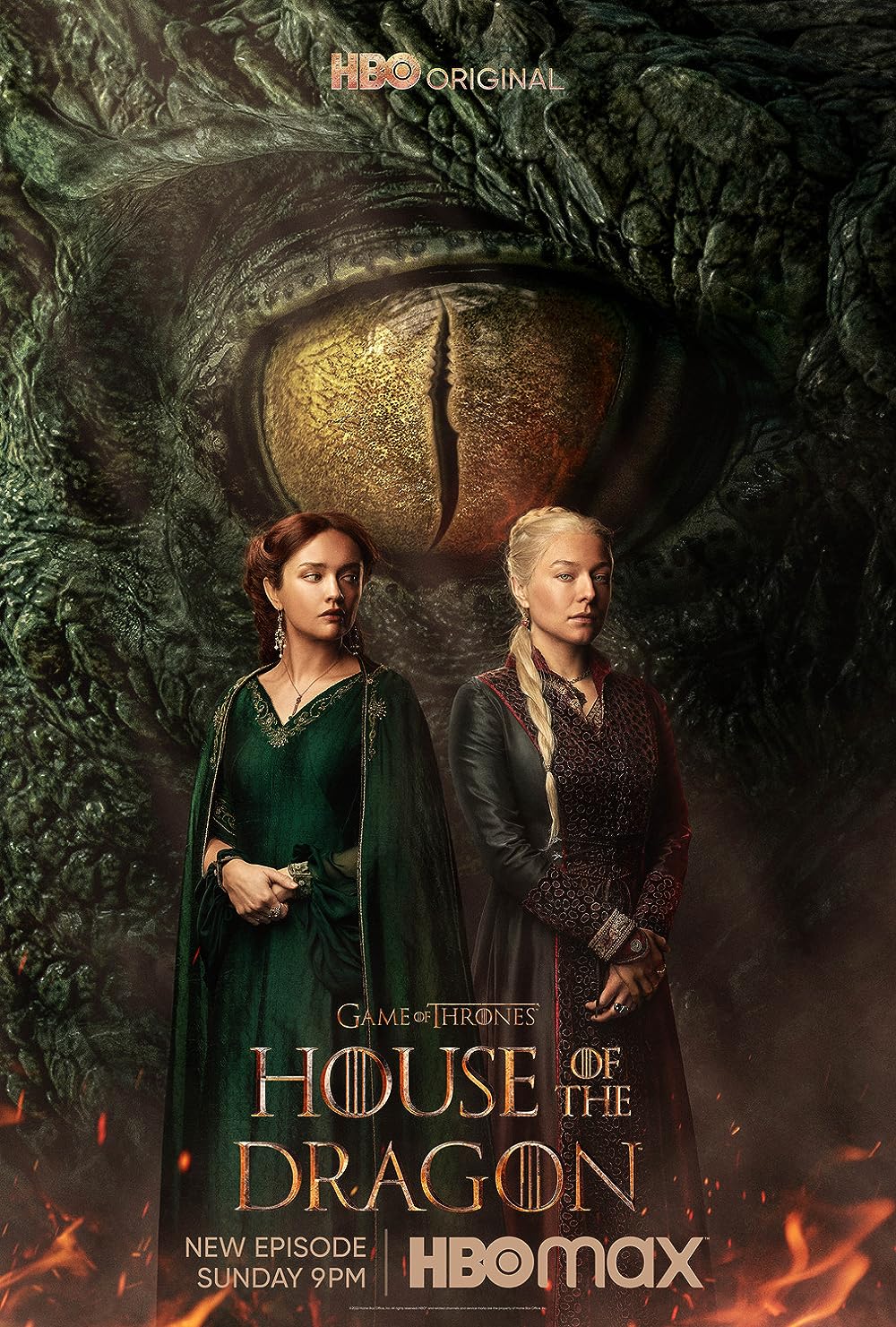 House of the Dragon: Created by Ryan J. Condal, George R.R. Martin. With Rhys Ifans, Matt Smith, Fabien Frankel, Graham McTavish. An internal succession war within House Targaryen at the height of its power, 172 years before the birth of Daenerys...

It’s because Dunk and Egg sounds like a cbeebies series.

WOIAF is a very good distillation of the whole history and the Dance of Dragons, which does get ludicrously complicated. There’s lots to enjoy in F&B though, just tonnes of nice detail and anecdotes. Read it during the early days of the panny D and it just felt really comforting to be engrossed in another world (until the Great Spring Sickness sweeps through King’s Landing and people start dying in their droves. That was a bit close to home https://awoiaf.westeros.org/index.php/Great_Spring_Sickness ).

Also hammers home the fact that various generations of the Tullys are named after Muppets: 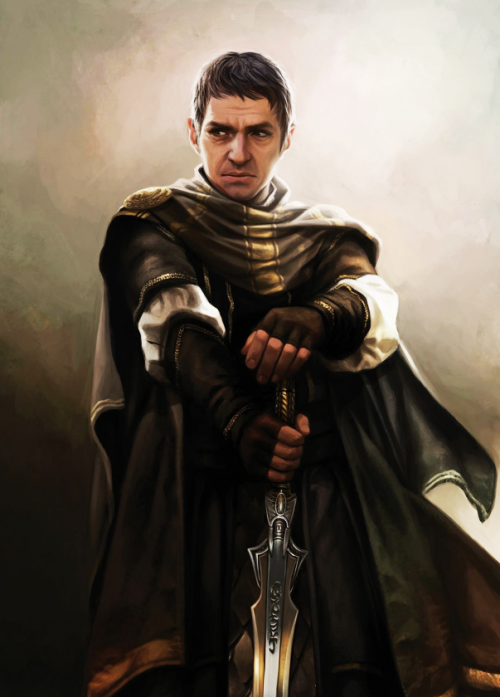 Elmo Tully was the Lord of Riverrun and the head of House Tully during the Dance of the Dragons, briefly succeeding his grandfather, Lord Grover Tully, before passing away forty-nine days later.[1] 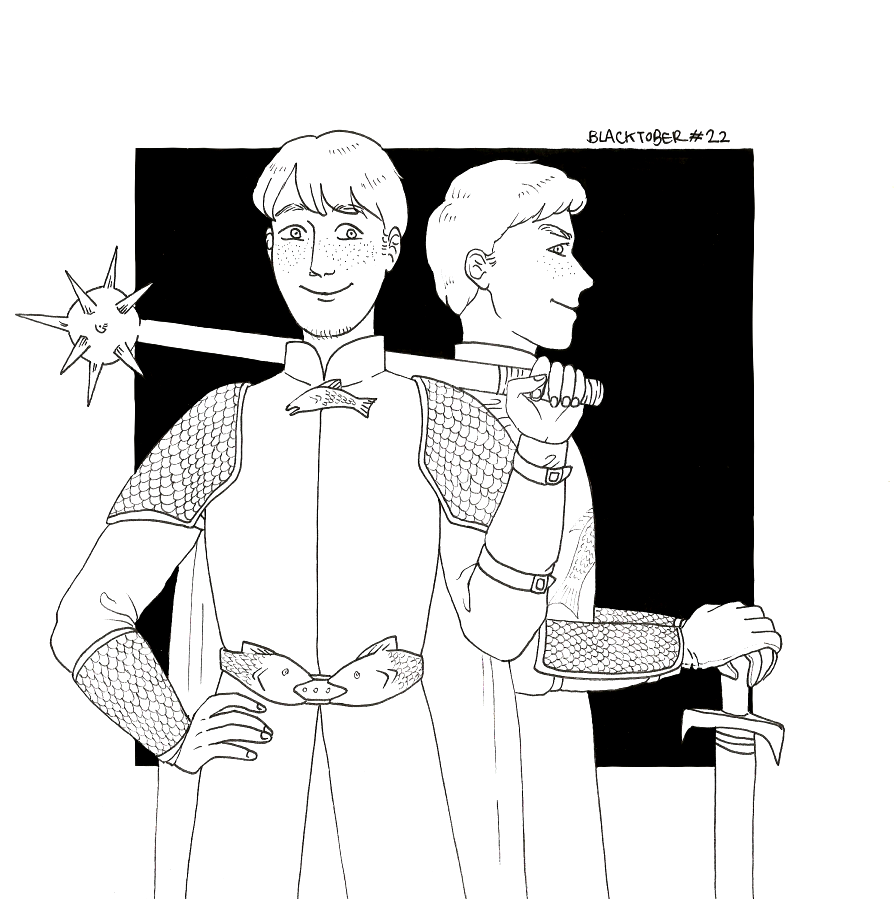 Ser Oscar Tully was a knight from House Tully during the reigns of kings Viserys I, Aegon II and Aegon III Targaryen. He was the younger brother of Lord Kermit Tully of Riverrun.[1]

Why on earth they’re doing this rather than Dunk and Egg is a bit of a mystery to me.

I think it would just be too different from GoT. People want a new version of that, with lots of main characters and big story arcs, competing factions and intrigues and so on. D&E would be much more small scale, but the focus on two characters, a hero and his sidekick, would make it a lot more like Hercules or Xena or something. I think it would work, but it doesn’t fit the template HBO obviously want.

I disagree: it’s what HBO think people want. My point is that actually they’d enjoy Dunk and Egg because there’s as much stuff there to build around it to give you more edge but it would still be a strong show.

Yeah that’s fine, it still answers your question of why HBO aren’t doing it.

Completely fascinated by this - something about it feels doomed to failure. I’m fully expecting them to have more inspiration from the final two seasons of GoT rather than the first, and not get why people got attached to the franchise in the first place.

It’ll be interesting. With the original GoT run there was a real mix of people who were watching to be shocked by what happens and people watching who know what happens but wanted to see how it would be done. With this, the entire plot, including any end point, is already set in stone so no one can really expect shocks, but also I imagine way fewer people have actually read the source material.

GRRM also apparently isn’t too keen on adapting it yet as he still plans to write a number of more novellas. They are developing a big budget play about the Tourney of Harrenhal though, which intersects with Dunk and Egg (as far as I remember).

If it does become a franchise though, then there probably will be a Dunk and Egg series at some point.

Oh yeah I saw something about this, isn’t it a musical? That will be quite something

I don’t think it is a musical (would be very pro that and much more likely to go). Think it is supposed to be a relatively big deal, like the Harry Potter plays. One of the articles I read said the plan was for it to be on Broadway, the West End and Australia.