Post in here about how much you appreciated the GameCube (king of consoles).

This thread was brought to you by a conversation about Super Smash Bros Melee where I got overexcited by the thought of Marth. I love Marth, he would treat me right.

I appreciate the cube

Think eric’s recently cut down his collection of them to just his favourite eight.

You’re welcome to him. He’s not as sensual as my boy Marth 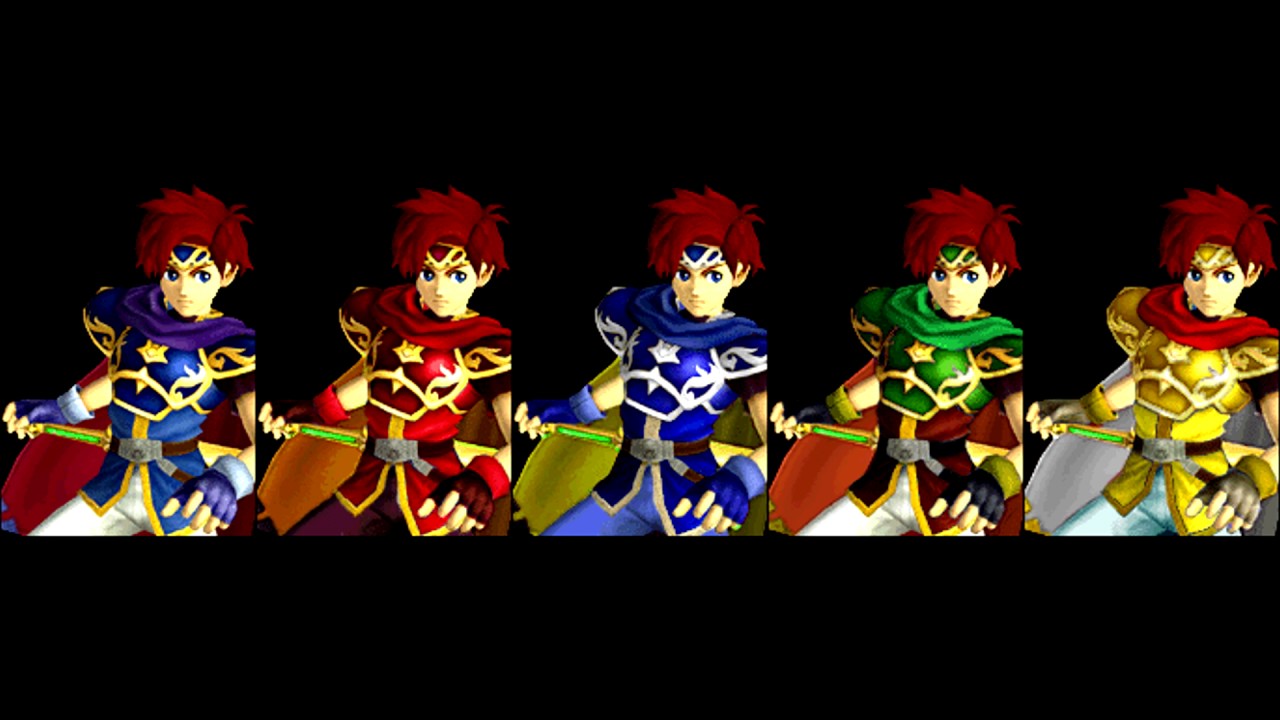 At a conservative estimate reckon I’ve spent double the amount of time playing gamecube games than every other console combined. A frankly ludicrous tally of teenage hours on Smash Bros/007 Nightfire/Double Dash.

Also had Eternal Darkness, criminally underrated horror game that introduced a ton of scary effects like making it seem like the volume on your tv or the scart had come out 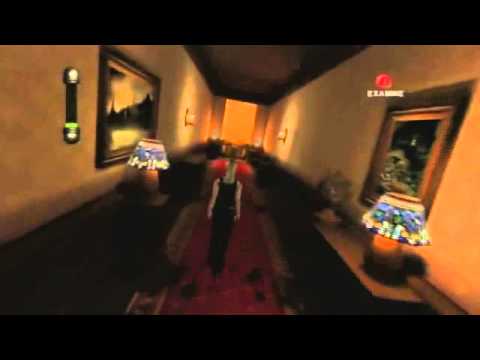 probably played it more than any other console. mainly smash and nightfire. reckon me and @nestor had quite similar teenage years tbh.

Mad to think Melee is 20 next year, think I was still playing it with pals easily 5 years ago

I currently own 4 gamecube controllers (2 purple, 1 black and one special edition resident evil 4).

Hoaxed that your memory card was corrupt and you’d lost your save also I recall.

To think 18 years on that multiplayer FPS gaming peaked with 2v2 Skyrail in 007 Nightfire.

Spent my lockdown time finally playing through Pikmin 2. Such an awesome game. There’s a nice little easter egg where one of the tunes the Pikmin sing is this song that promoted the game in Japan. 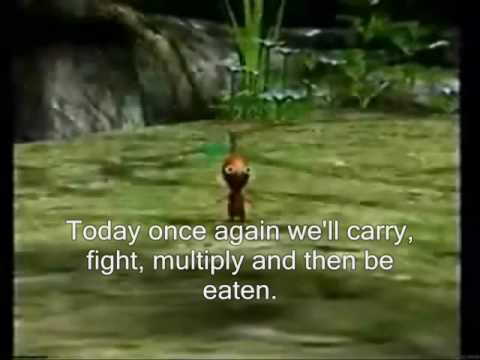