Just booted MGS3 HD on my Xbox One X. Even though I’ve played it millions of times before on other systems, it still gives me such a fuzzy feeling.

So scorn is previewing well 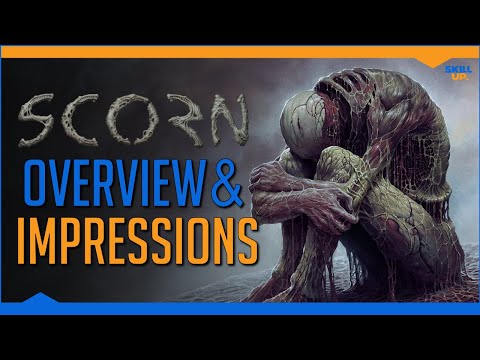 “inspired” seems to be an understatement but it does look pretty cool. Hope they can fix the wonky performance.

Finally someone using neural AI for good rather than evil. 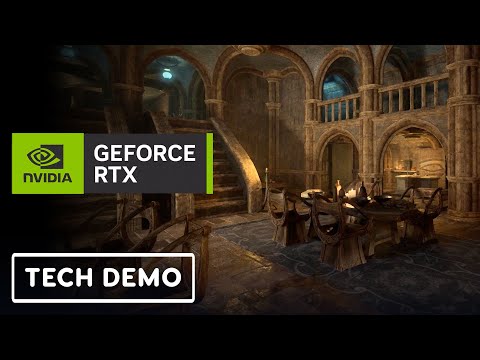 How far through the dunkey indie publishing video were you when you worked out if he was serious or not?

At least 5 minutes for me

It took me until the very end of the video

Good for him though hope he picks put some bangers

I’m still not sure, but I think he’s for real?

Has anyone finished Tunic? The final boss is obnoxiously hard and I’m close to jacking it in altogether. I’ve looked online and know there are 2 phases, haven’t once been able to finish the first one. The closest I get is when I’m lucky enough to cheese her against a wall.

I’ve loved it for the most part but there have been occasional frustrating difficulty spikes, but this one feels too much.

Is that the final optional boss thing to get the actual ending? I really enjoyed Tunic but was happy to stop before then. I find this with Gamepass games - that I’m much less likely to do additional stuff.

This post wasn’t helpful at all, but good luck!

Gave up on that game 75% of the way through, the exploration was too frustrating and the combat not fun for me. Looked great but was underwhelmed compared to the critical reaction.

The Heir? I think it’s the final boss, not optional. It’s doing my head in.

@Bamnan yeah the combat is definitely the weakest part of the game, too clunky and slow (actually really enjoyed the exploration and how the manual slowly filled in the blanks). Giving up on the final boss feels bad though.

I know it’s cheating slightly, but in the accessibility options there’s an infinite stamina mode and a no fail mode, which helped me get over the hump to get to the end of the story

Is Enter the Gungeon worth getting?

very bullet hell shmup in some places with the bosses too but I believe that’s your thing right?

Oh is there? I am not above invincibility at this point. Would rather finish a game I’ve mostly enjoyed than giving up at the last hurdle.