So much easier when you can’t die.

Yes I love a good bullet hell shmup, rogue lites I’m not sure on, I like Dead Cells though so worth a go

You don’t need to fight the boss to finish the game, and arguably shouldn’t. Did you get the thing in the cathedral?

Guys
Spiderheck is amazing. Co op wave based fun with a thumping soundtrack. Heres me and @harru playing. Tis also on gamepass (well more me being a bad ass and teviving harru)

Oh gid the pvp is even nire fun. Check out this epic light sabre dual i had

Replaying Gears of War for a bit of cathartic mindless fun

Has some frustrating elements but overall yeah it’s very good. One of the ur roguelikes of the past decade or so alongside BoI, FTL and Nuclear Throne.

I am finding the controls batshit. How do you aim with the right stick when also having to use A to jump? Also, moving and swinging your sword is quite tricky.

As it’s included with ps plus i gave deathloop a chance. Found it fiddly and quite boring. Might give it another bash in a while but i don’t think arkane’s games are for me.

I’ve not played it, but my understanding was that Deathloop is a bit different to their usual output. Prey is one of the best games I’ve played in the last few years though, have you tried it?

Yeah, i played a demo of prey but again found it similarly fiddly and unsatisfying. Just like dishonored 2 too. Don’t think they’re bad games but not for me.

Blimey taken aback a bit by how many good games are on the 2nd PS Plus tier. Just bumped mine up for 12 quid so I can play Stray with mt gf and have also got Artful Escape and Returnal on download.

Yeah, Deathloop is shite/not for me. 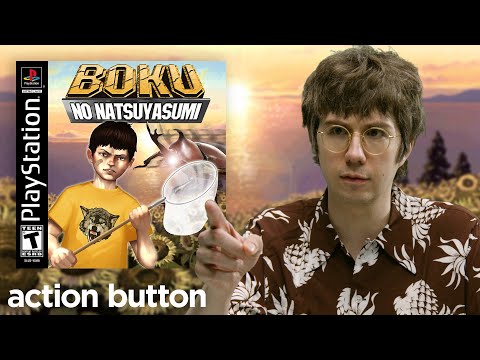 For fans of: stupidly long video essays about video games that you can just sort of get lost in.

(Annoyingly I’m on a work trip until next week & so won’t be able to actually watch it for a while.